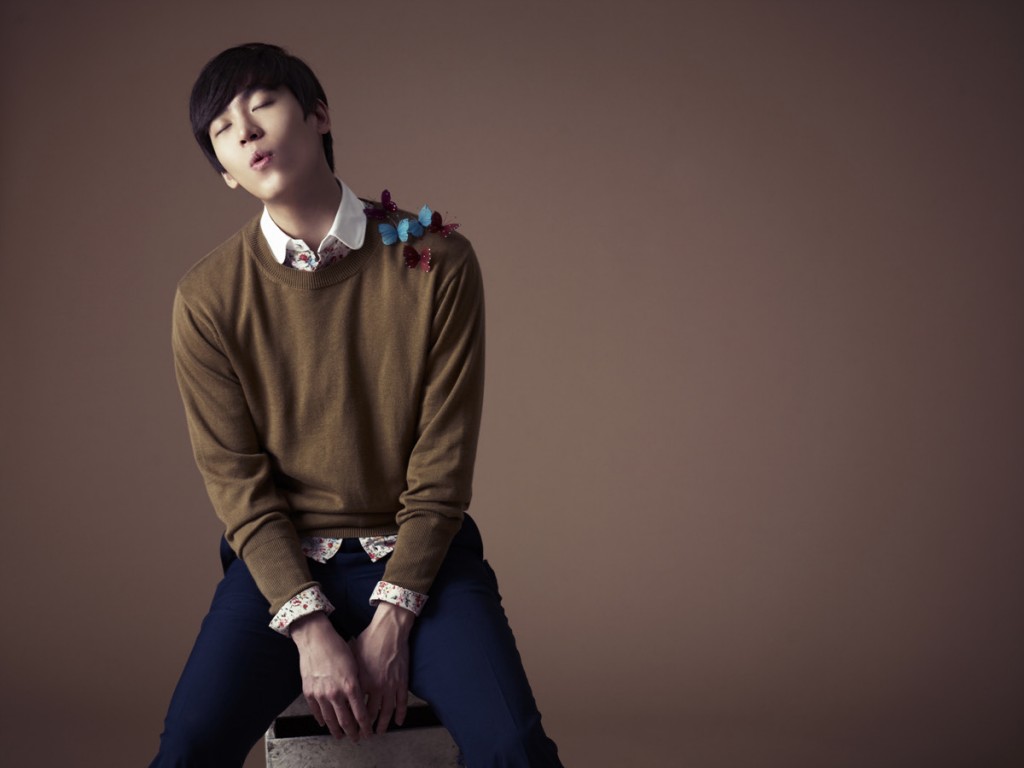 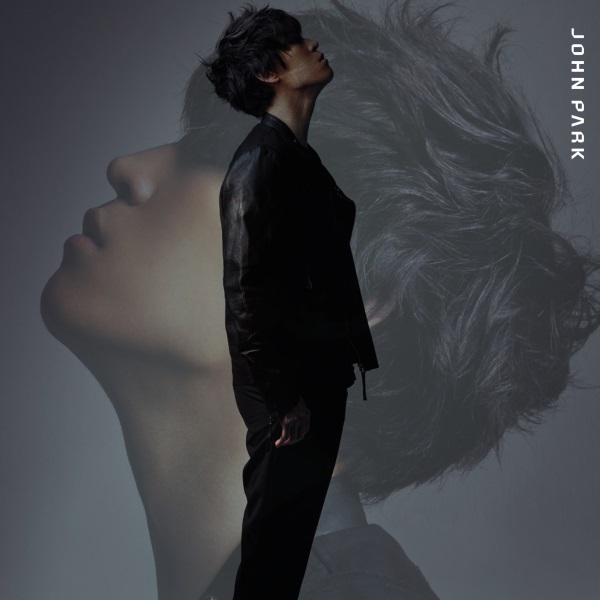 There are some flashes of John Mayer in Sipping My Life, for sure. John Park is very adept at the carelessly seductive falsetto of Mayer’s, and his comfort in the acoustic ballad style completes the impression. It’s a good song, and it’s not an unexpected direction for the former American Idol and Superstar K contestant to take. Haven’t we all seen the rush of acoustic, easy-listening indie artists accompanying the rise of the Korean audition show?

But there’s a reason why Sipping My Life is a bonus track: it’s not indicative of Inner Child as a whole. Park’s first full-length album is an attempt to define a sort of ‘high-class’ pop genre, characterized by clean and lush instrumentation as well as tempered performance. To this end, the album borrows tropes from R&B and American pop as well as a sprinkling of folk. It’s illustrated by a desire to experiment and branch out, as opposed to sit on a predictable path (which last year’s Falling was close to doing).

So we get lookers like sleek synthpop ballad Imagine, breezy Lee Sang-soon acoustic track Erased, and attitudinal pop-rock number Again. The level of instrumental polish is as high as the palette is diverse, and the electronic touches on Imagine and Again are surprisingly tactful. Park’s performances are also solid, though the centerpiece of each of these tracks turns out to be the instrumentation. The vocals adapt to fit their surroundings, but they don’t drive the songs forward. Not the end of the world; indeed, the atmospherically focused nature of these tracks is a big boost towards that classy ideal.

Two tracks strike a better balance between voice and instrument. Lead single Baby has a great weapon in its unpredictable, bouncy melody line, which supplants Park’s vibrant, groove-heavy performance; meanwhile, Too Late scales the album’s tallest emotional heights as the vocalist and Yi Sung-yol‘s lyrics glide upon ambient pads at first and eventually explode out alongside (not underneath) guitar and drums. John Park’s rich low range and falsetto (and the ability to transition in-between) are his assets, and these songs present two of the best ways to use this voice. A certain amount of embellishment and bold theatrics fits him well.

On the other hand, the album’s straight-played ballads are less exciting. In the absence of instrumentation to buttress his color, particularly in Immature, Park is a little less impressive. There’s something that doesn’t click emotionally, and this impression lasts even as the vocalist lets an almost undetectable wail into the bridge.

Whether this issue of expressiveness will change remains to be seen. Fortunately, Inner Child proves that John Park can overcome that and then some with good song choice, instrumentation, and composition. He knows his strengths – a glance at the self-composed tracks in this album (Too Late and the last three) is testament to that. Such awareness has yielded a luxuriously polished and versatile pop release, and perhaps the beginning of a distinguished style.