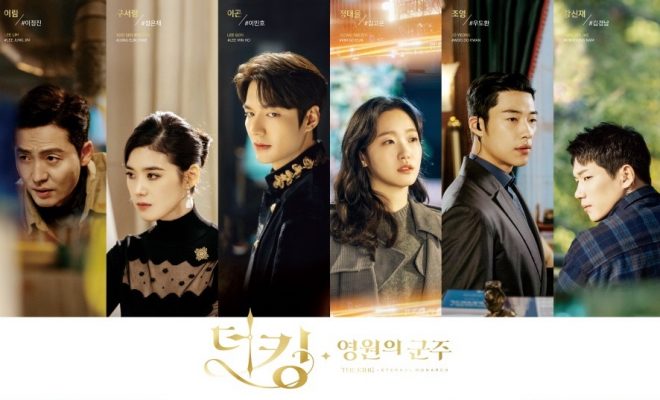 A Quick Guide To “The King: Eternal Monarch” For Those Just Tuning In

By Kirsten | May 21, 2020
550
SHARES
FacebookTwitter
SubscribeGoogleWhatsappPinterestDiggRedditStumbleuponVkWeiboPocketTumblrMailMeneameOdnoklassniki

Parallel worlds, a noble romance, and a battle spanning years– The King: Eternal Monarch has something for everyone!

Netflix’s original series, The King: Eternal Monarch is this year’s most discussed drama. Led by sensational actors such as Lee Min Ho, Kim Go Eun, and Woo Do Hwan, the drama is quickly rising to become a fan-favorite. The show contains elements of fantasy, romance, and mystery to please every viewer!

Whether you are new to the show or need to catch up, keep reading to get your guide on Netflix’s breakout drama. 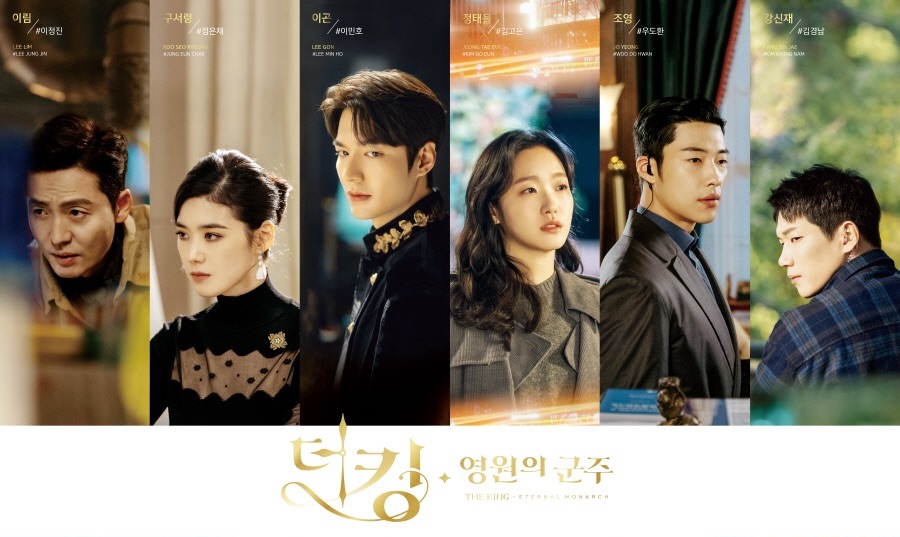 One of the drama’s crucial aspects is its setting; the show takes place in two parallel worlds.

The show’s lead, Lee Min Ho, portrays Emperor Lee Gon who is from the Kingdom of Corea. Yes, Korea with a “C”! This kingdom looks a lot like modern-day South Korea. However, it still has a constitution, it is still united with North Korea, and its capital city is Busan.

The drama’s other main character is named Jung Tae Eul, played by Kim Go Eun. She lives in the modern-day Republic of Korea.

Emperor Lee Gon battles evil and attempts to close the door between the parallel worlds. Jung Tae Eul works with him to prevent evil from spreading between the two worlds.

How are there parallel worlds?

8-year-old Lee Gon accidentally stumbles upon their fight. He sees his father’s death and attempts to protect himself from Lee Lim. In the midst of his struggle, he cuts the magical flute in half.

A mysterious savior comes to Lee Gon’s rescue, preventing his death. The savior leaves, accidentally dropping a detective badge from 2019, showing an ID photo of a young woman by the name of Jung Tae Eul.

Lee Lim escapes with the other half of the flute, hiding away and scheming evil plans.

The show flashes forward 25 years. The older, charming Lee Gon discovers a portal opening between the Kingdom of Corea and the Republic of Korea with his half of the magic flute. The Emperor makes the discovery that the worlds, though similar, are shockingly different.

Additionally, he realizes the worlds contain doppelgangers who live different lives than their identical counterpart in each world. 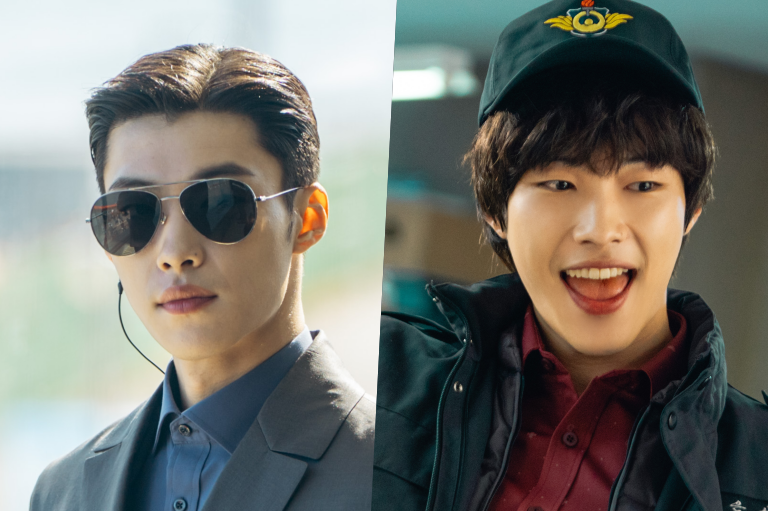 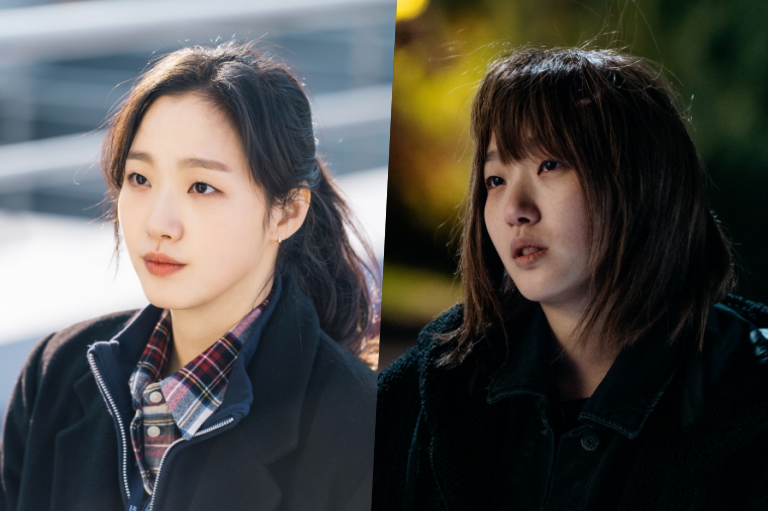 After entering the parallel world, Lee Gon is thrilled to find Jung Tae Eul, the same woman who was on the badge his savior dropped 25 years ago. The two have a hilarious first encounter as Lee Gon hops off of his horse amidst Seoul traffic and tries to convince her he is an Emperor from a parallel world.

Understandably, Jung Tae Eul does not believe him and is annoyed. 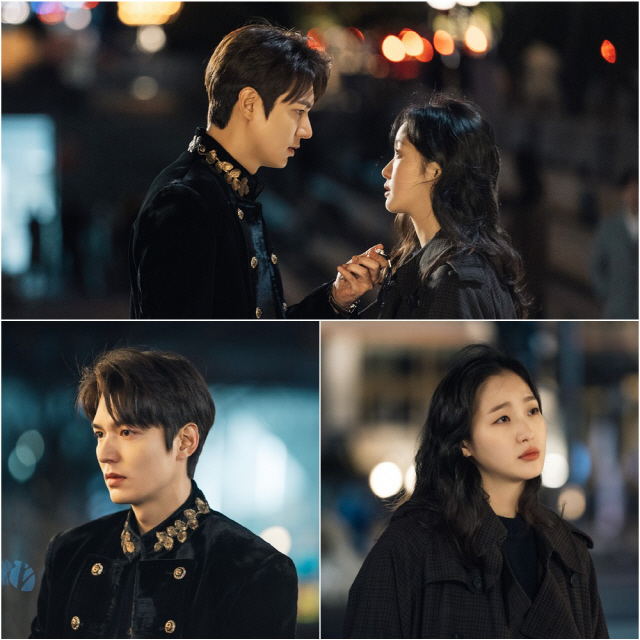 The romance begins once Jung Tae Eul travels with Lee Gon to his world and realizes he was not lying to her at all. She begins to fall for the honest Emperor and Lee Gon excitedly sees her start to reciprocate his strong feelings for her.

While the lovebirds enjoy one another’s company in Lee Gon’s kingdom, Lee Lim’s evil scheming continues. For the past 25 years, he has been luring people to join him in overthrowing Lee Gon. Promising people a better life, he offers to bring them into the parallel world. The price? You must track down your doppelganger and kill them. 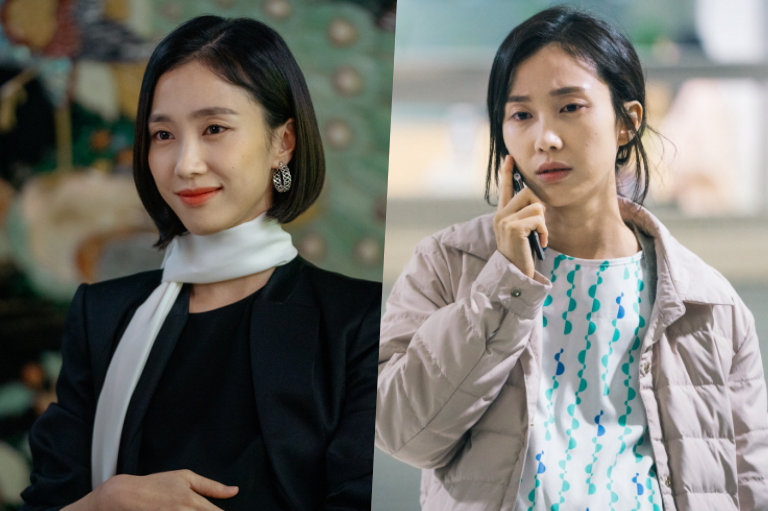 The drama’s main couple proves their chemistry as time goes on and as they grow closer. Just as they are the cutest couple, Lee Gon and Jung Tae Eul prove themselves as united partners too. Lee Gon learns about his uncle’s evil plans and enlists Tae Eul’s help to find out the truth about the many murders that occur in her world.

Together, the couple works to protect those from both worlds while trying to defeat the villainous Lee Gon. 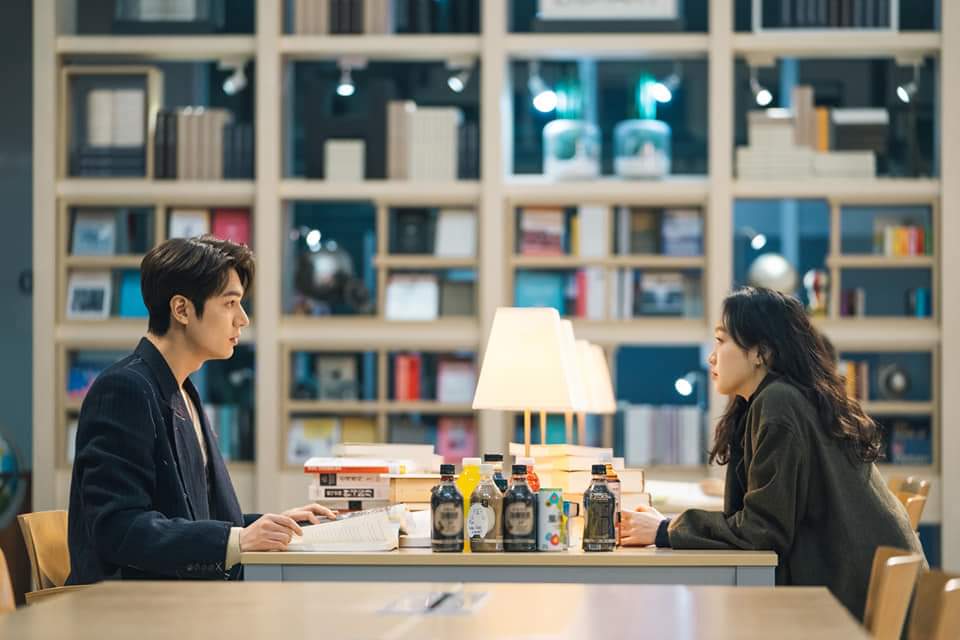 After this refresher, keep your eyes on The King: Eternal Monarch as the show is gearing up for many surprises in store! Viewers can expect even more romance, dopplegangers, and suspense as the action of the series ramps up.

Stay tuned to watch how our starcrossed lovers Lee Gon and Tae Eul cope with evilness and distance, as they fight for their love between two worlds.

The King: Eternal Monarch is available on Netflix with weekly episodes releasing every Friday and Saturday at 10:30pm SGT.