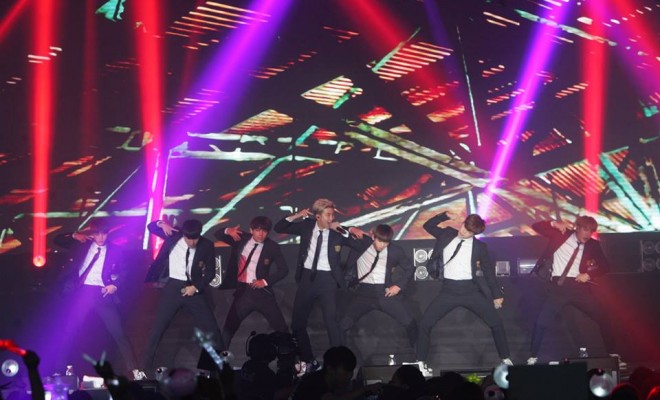 An Explosive Night with BTS: The Red Bullet In Malaysia

For Malaysian ARMYs, BTS’ first official visit to Malaysian shores was an extremely special and memorable one for the fans and boys alike – the concert was not only held a week before BTS’ 2-year anniversary, it was also the first stop to kick off  Live Trilogy Episode II: The Red Bullet World Tour! 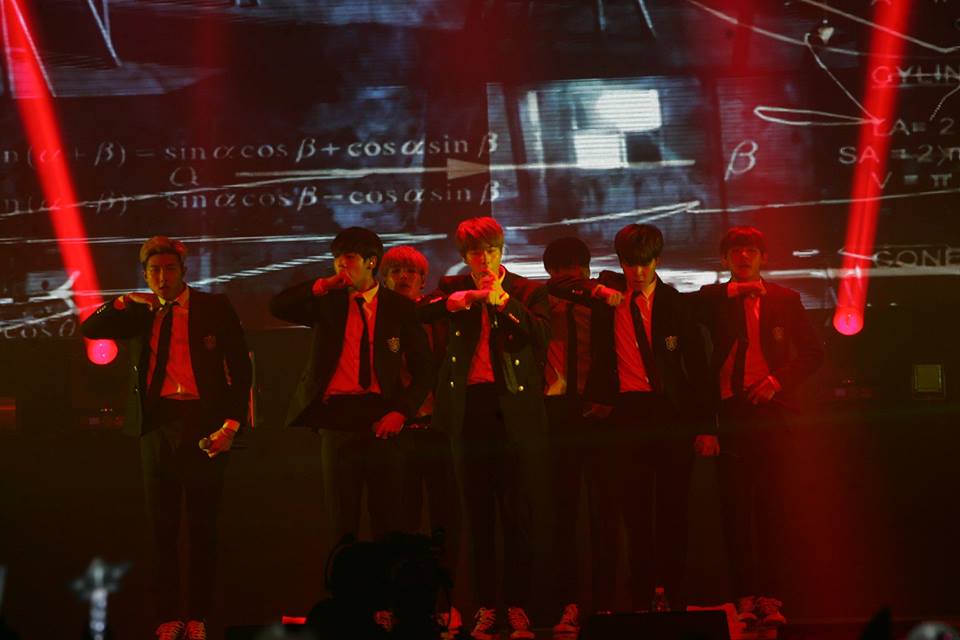 Held at the Mega Star Arena on June 6th, Rap Monster, Jin, Suga, J-Hope, Jimin, V and Jung Kook certainly set ARMYs’ hearts ablaze in the 2-hour long concert; even the slight drizzle did nothing to dampen the passion and excitement of the fans! 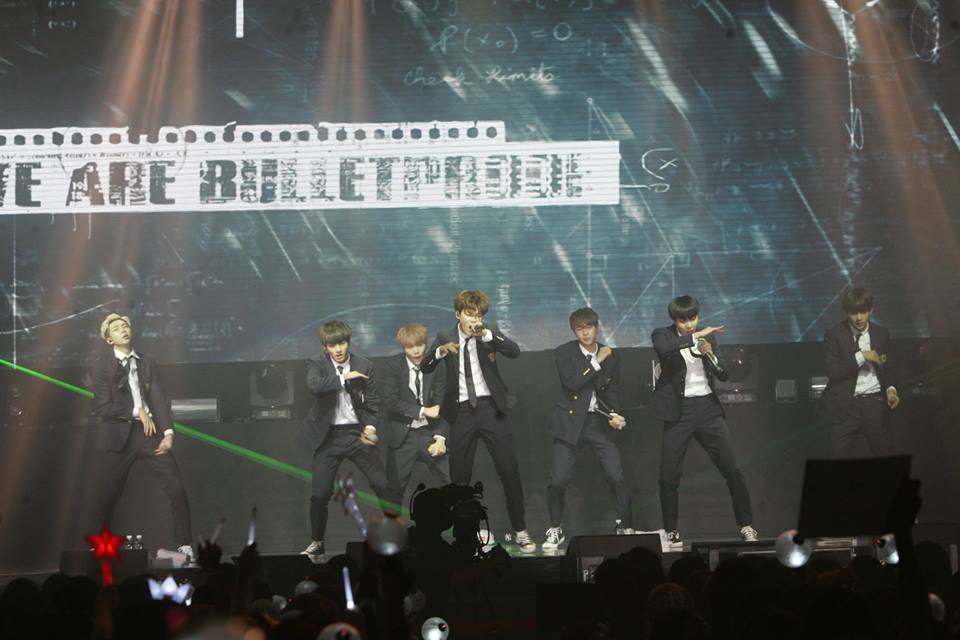 Despite having a busy schedule the day before with BTS’ Hello Session with fans and press conference, the members were pumped with energy throughout the night. Decked in suave black suits, the boys kicked off the Malaysian leg of their Red Bullet tour with the intense and powerful N.O, before heading straight into We Are Bulletproof Pt 2.

Taking a breather afterwards, BTS introduced themselves with “Apa Khabar? We Are BTS!”, which was followed by the members’ self-introductions. Leader Rap Monster welcomed fans to The Red Bullet, and thanked them for attending the show. 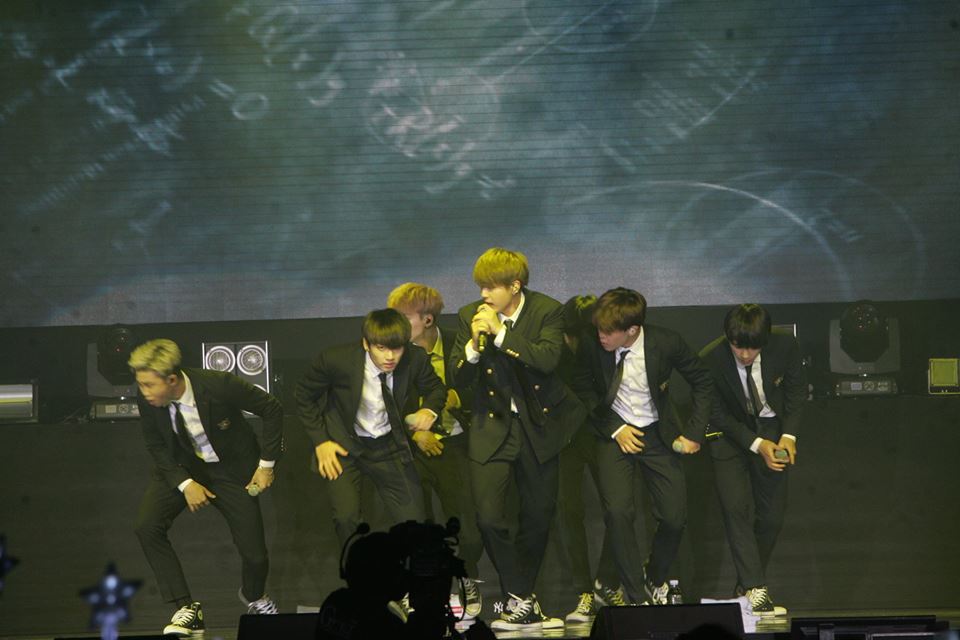 Without missing a beat, BTS then delved into an explosive performance of We On and Hip Hop Lover, with their infectious energy and spot-on vocals driving the crowd wild.  Shrugging off their blazers, the boys begun to perform the more soothing, emotional tracks featured in their repertoire, highlighting their vocals with softer songs like Let Me Know and Rain.

Soon after, maknae JungKook disappeared backstage, and arrived on a bed for the next song, Blanket Kick. The boys then quickly huddled with each other under the covers for the track, playing among themselves on the sofa and bed props, while displaying their cute sides with lots of fan-service amidst the passionate screams of ARMYs. BTS then quickly fell into formation for the soothing and sweet Just One Day, a fan-favorite that soon had the crowd fawning over their performance. 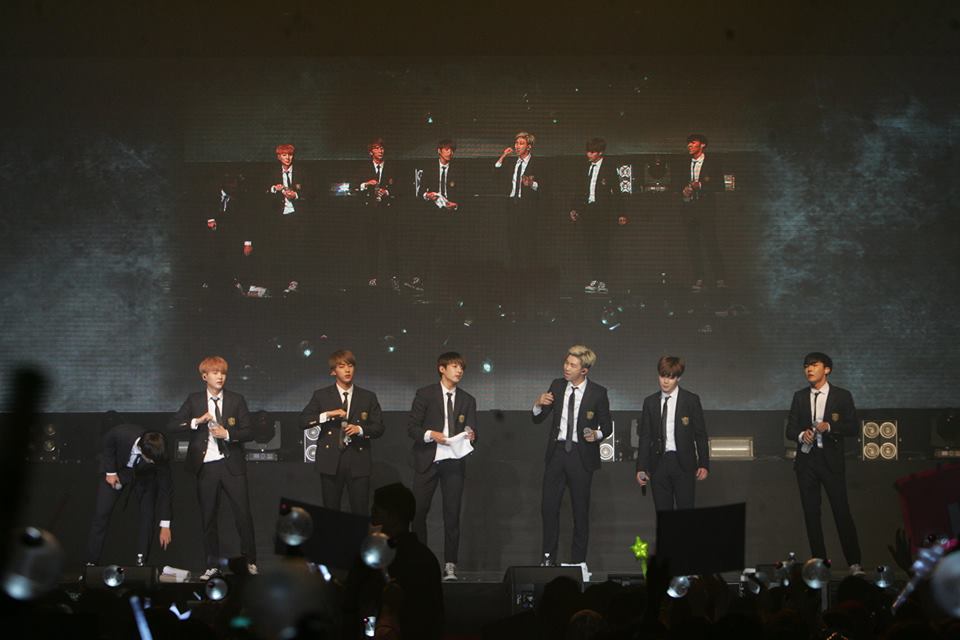 Taking a break while chatting with ARMYs

Rap Monster drove the crowd into a frenzy when he revealed that BTS was going to make a member do ‘stunningly cute aegyo’, and the members played a few games of Rock, Paper, Scissors to determine who would do so! A final battle between Jin and Rap Monster saw Jin losing the game, and the fans screamed in anticipation for his aegyo, which Jin promptly showcased during the next song in their set, Look Here.  BTS then serenaded the crowd with Outro: Propose, with Jin holding a rose throughout the sweet performance. 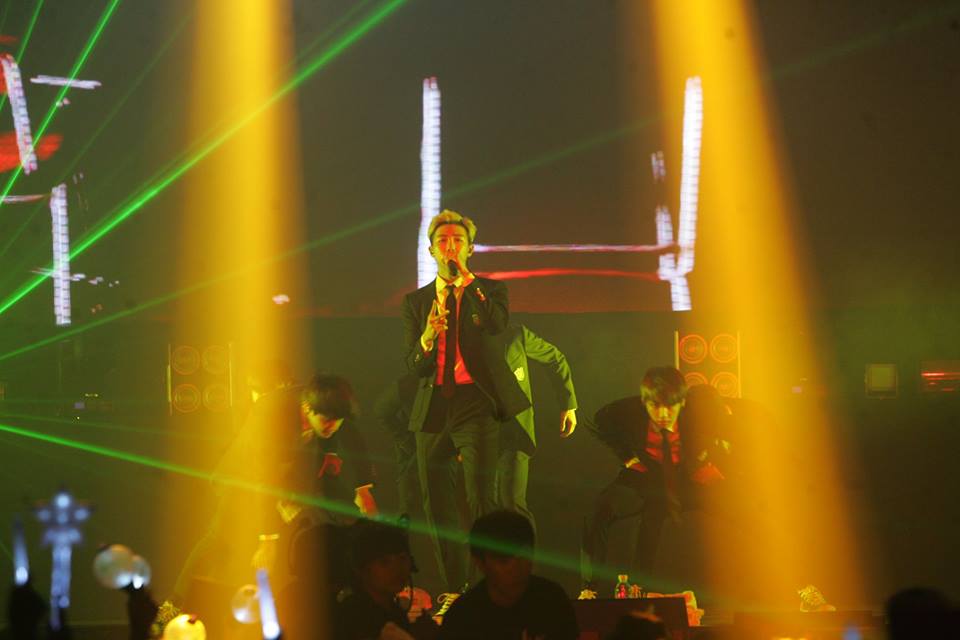 After another interlude VCR, BTS returned to the stage with an energetic performance of their debut track, No More Dream, followed by the catchy Tomorrow. JungKook then asked fans if they knew the lyrics to the next song to be performed, Miss Right, and it was answered with a resounding yes from the excited crowd. Jimin encouraged everyone present to singalong with them.

For Miss Right and I Like You, BTS thoughtfully prepared a VCR with romanized lyrics for the crowd to follow, presented in cute, colorful visuals to match the upbeat vibes of the two songs. The fan-chants were loud and synchronized, putting a smile on the BTS members’ faces as everyone sang together. 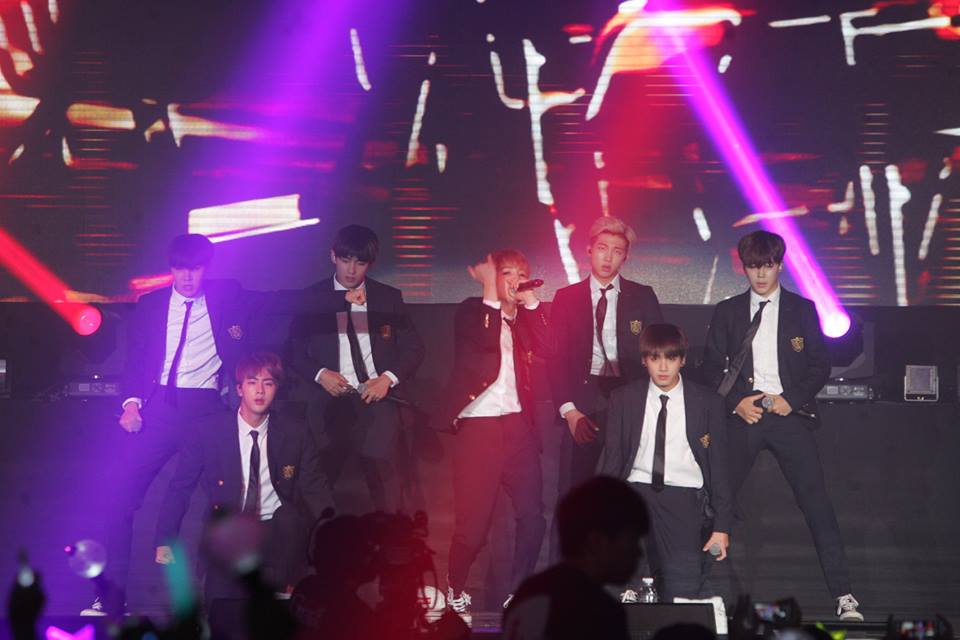 BTS then returned to their hip-hop roots with If I Ruled The World, and Rap Monster, J-Hope and Suga had the crowd up on their feet with their slick yet fierce spit-fire rapping in the third installment of the Cypher series, KILLER.  The boys then delved immediately into Cypher Part II: Triptych, which quickly transitioned to War of Hormone; Danger following suit. 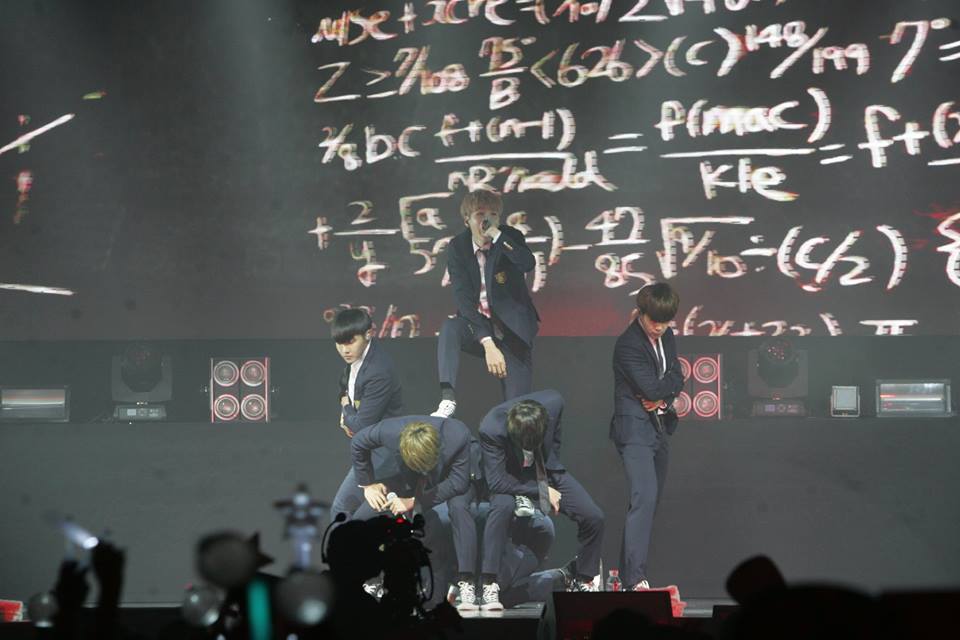 Rap Monster then revealed it was going to be the first time BTS will be performing their latest title track, I NEED U, live in their concert tour, much to the delight of the crowd. The last song of the night, Boy In Luv, was received with loud fan-chants and the white glow of Army Bomb light-sticks in the air. The cries for the encore stages resonated through the hall as the boys left the stage, with the crowd wanting more from the group.

A heartwarming VCR detailing the BTS members’ journey, from pre-debut up to till present was shown, including footage from their debut stage and first ever fanmeet. ARMYs were touched by the gesture, and the video showed the never-ending support the boys received from their fans and how they were grateful for the love they received. BTS then made a final appearance for their encore stages, performing Path, Fun Boys and Rise of Bangtan. 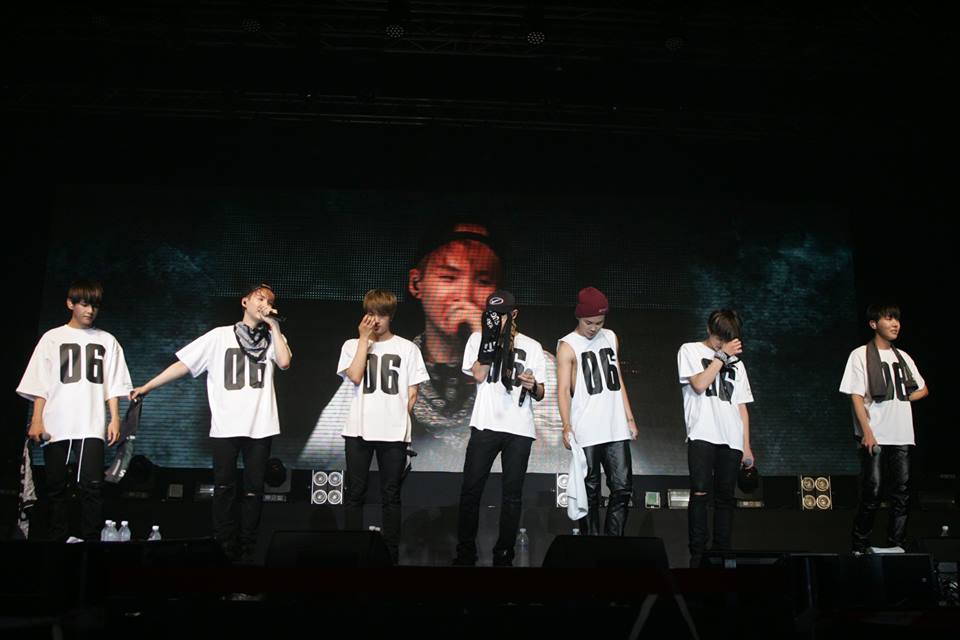 BTS decked in white for the encore stages

The boys then relayed their thanks to the fans for coming, with Jin mentioning how lovely he thought their fans were, while Suga told Malaysian ARMYs that they were ‘Bagus!’ (great in Malay). Both Jimin and JungKook expressed their love and thanks to the fans, with the latter telling the audience that they were ‘Bagus’ as well, delighting the crowd. Jimin taught V to say ‘Saya Cintamu’ (I love you in Malay), and V was unaware that BTS had such a huge following in Malaysia.

J-Hope, saddened that the concert was ending so soon, said his thanks while pretending to cry, his gesture eliciting ‘awws’ from the crowd. Rap Monster replied that he would not forget the support Malaysian ARMYs showcased during the concert, and thanked the fans for making special memories with them, as Malaysia was the first stop on the second half of BTS’ The Red Bullet Tour and that it was the first time that they performed I NEED U in their concert. He also told fans to stay tuned to BTS’ future projects. 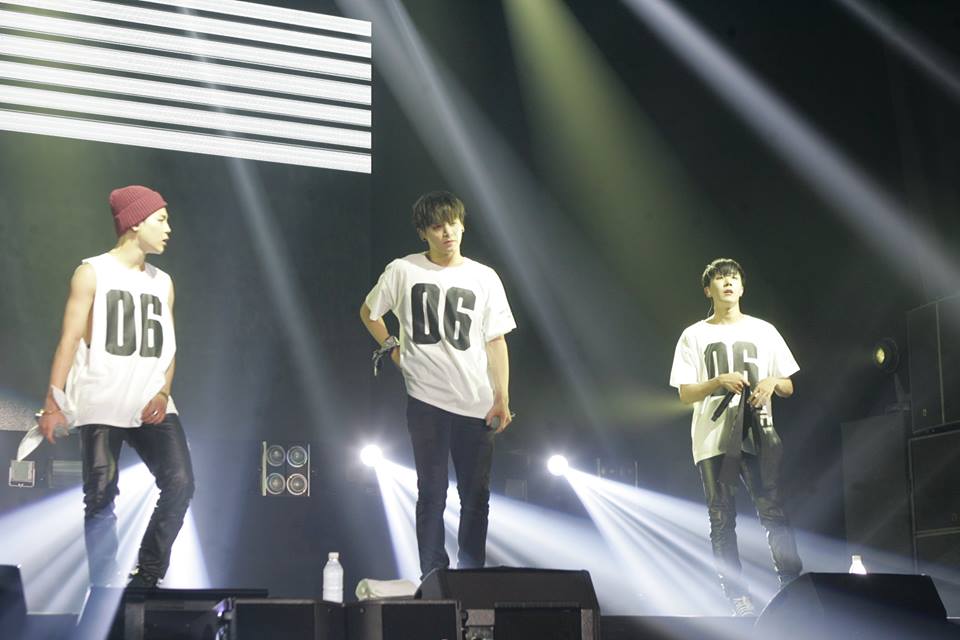 For the final stage of the night, BTS performed an encore of I NEED U, bowing and thanking fans for the memorable night they shared together, ending the concert on a high note. Throughout the concert, BTS interacted with the fans simply with a mix of English and Bahasa Malaysia, bringing a sense of intimacy to fan interactions during the concert, showing the effort BTS had put in in order to communicate with their ARMY. 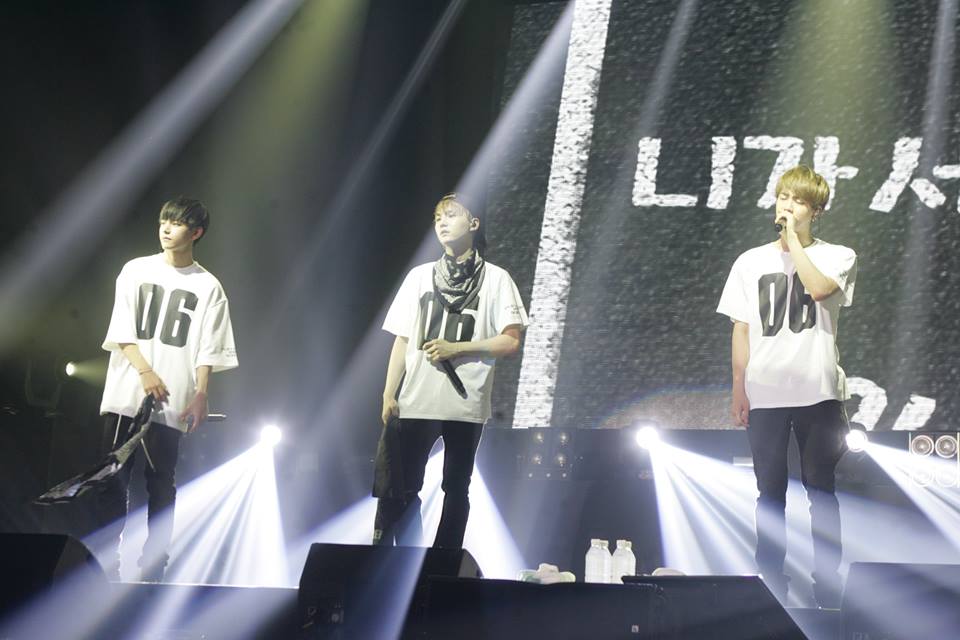 During the very end of the concert, BTS revealed a teaser regarding Part III of their tour on the screens, heightening ARMYs anticipation for BTS’ return to Malaysia.  With amazing performances and fan-services throughout the night, BTS definitely delivered flawlessly and gave ARMYs a wonderful night to remember. 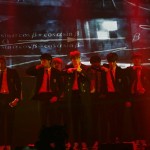 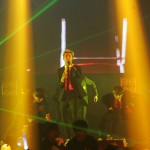 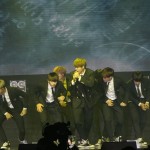 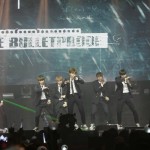 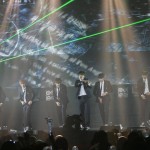 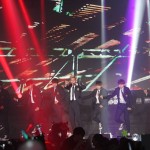 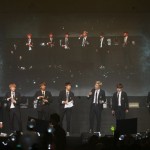 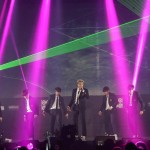 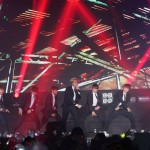 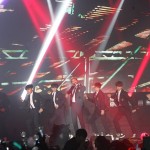 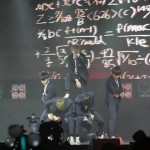 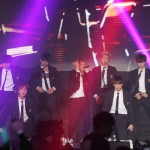 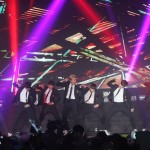 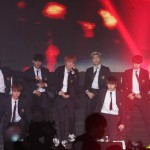 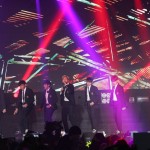 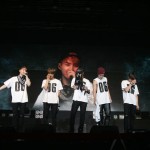 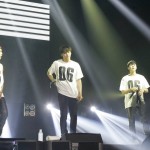 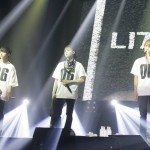 Special thanks to IME MY Productions for the media invite and photographs.