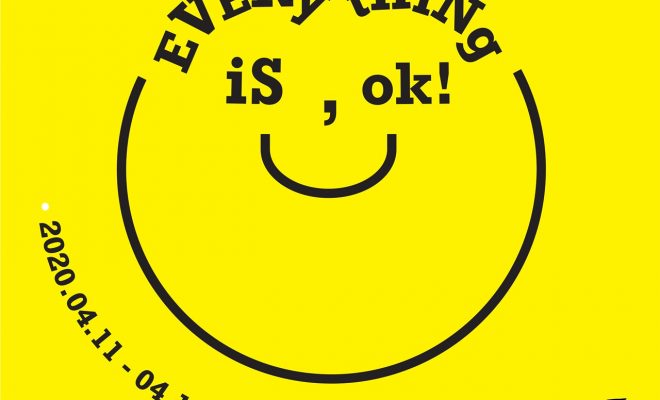 Musicians from Antenna Music will hold a live stream concert for fans who are confined at home due to the COVID-19 situation. 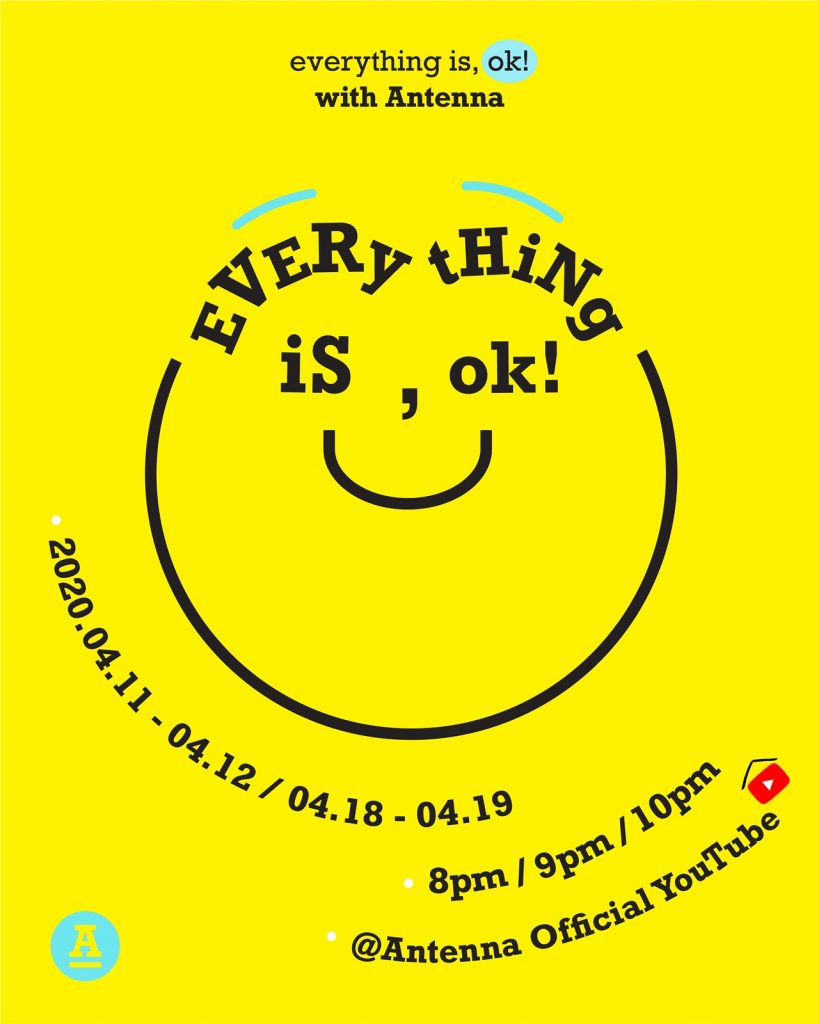 Antenna music made the announcement through an official poster with the lineup for the event on their social media page. They wrote, “Our music connecting the small recording room to everyone’s room, 11 team of artists send their 11 hearts and send consolation through YouTube streaming.”

Everything is OK, with Antenna will be held for four days on April 11, 12, 18 and 19 starting at 8 p.m. on their official YouTube channel. Each show will have a run time for 30 minutes while the artists will be performing in a recording studio. 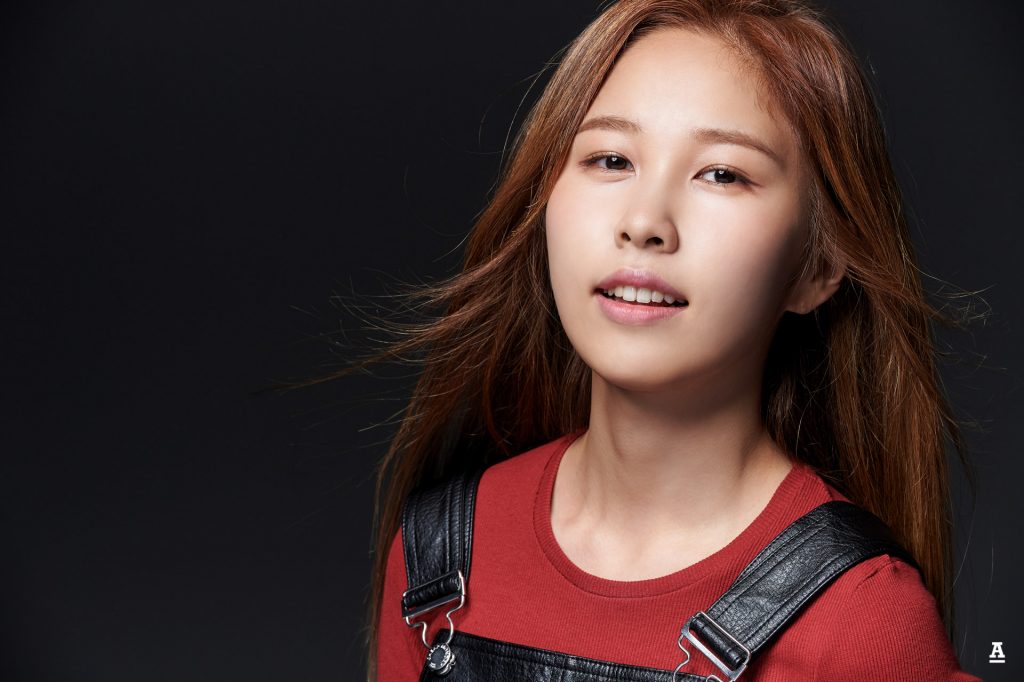 The online music festival will feature 11 artists under Antenna. Toy (Yoo Hee Yeol) and Lee Jin Ah will kickstart the event on April 11. 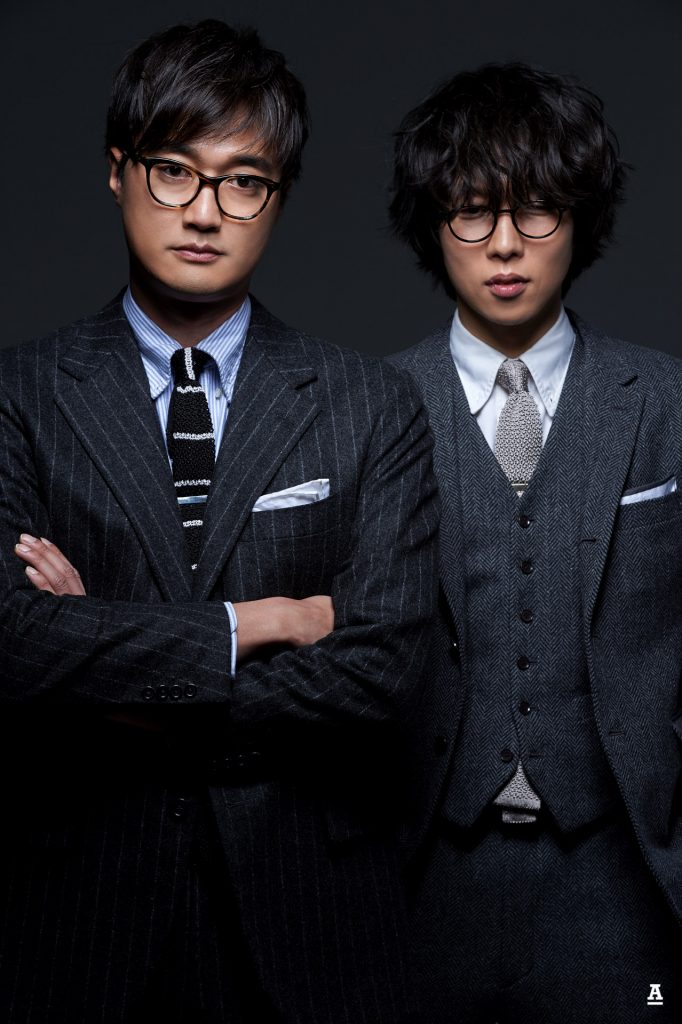 Jung Seung Hwan held his first streamed concert on V Live on Tuesday. During the live stream he stated, “I hope for us to meet back on stage after all this calms down and everyone is healthy. I hope time comes soon when we can stop worrying about singing along. I hope to be able to do a concert this year.” 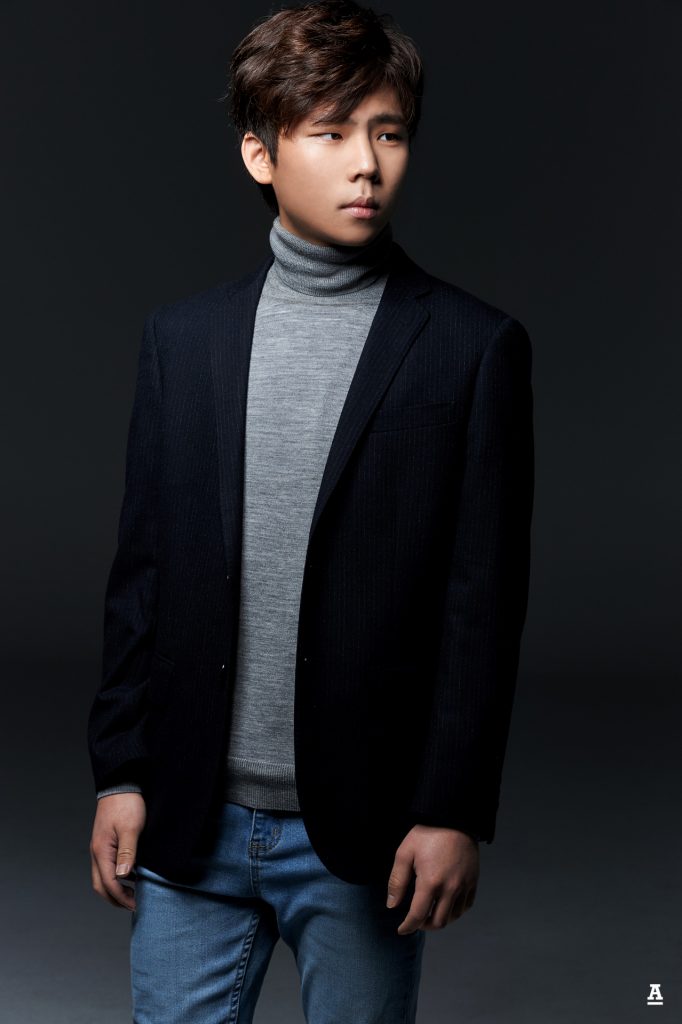 Antenna follows a number of Korean artists who have turned to streaming their music online for fans across the world who are cooped up at home due to the pandemic. Indie singer 10cm started #TogetherAtHome in Korea after seeing Coldplay front man Chris Martin stream from his home.

10cm further nominated Ko Young Bae from the band Soran to participate in the initiative which further lead to more nominations that encouraged many musicians to stream their performances online.

Hellokpop, as an independent Korean entertainment news website (without influence from any agency or corporation), we need your support! If you have enjoyed our work, consider to support us with a one-time or recurring donation from as low as US$5 to keep our site going! Donate securely below via Stripe, Paypal, Apple Pay or Google Wallet.
FacebookTwitter
SubscribeGoogleWhatsappPinterestDiggRedditStumbleuponVkWeiboPocketTumblrMailMeneameOdnoklassniki
Related ItemsAntenna MusicartistsconcertKpopkpopartistskpopconcertlivestreamperformanceYoutube
← Previous Story K-Pop Comeback Spotlight: (G)I-DLE – Third Mini-Album “I Trust”
Next Story → MONSTA X’s Kihyun Amazes With His Powerful Vocals In “Again Spring” OST For KBS’ “Meow, The Secret Boy”