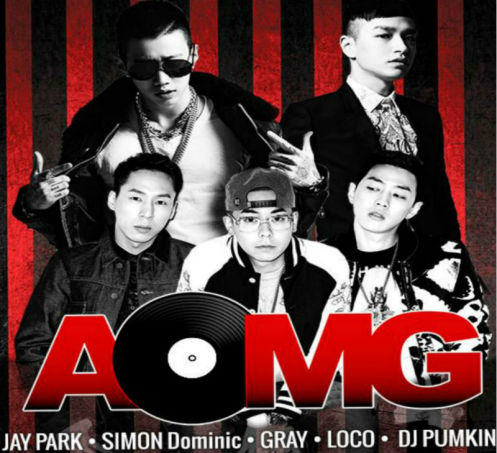 On the heals of their one year anniversary, and the release of the MV for their celebratory track NaNa from Jay Park‘s second album Evolution, AOMG has officially announced the details of their upcoming US Tour.

Set to begin at the world famous Belasco in Los Angeles, California on 14 November, this year’s tour will be the first of its kind in the US for AOMG. The line-up will include not only the highly talented and charismatic co-founders of AOMG, Jay Park and Simon Dominic, but will also highlight the newly debuted R&B solo rookie GRAY, whose single Dangerous dropped last October, the Hip-Hop styling of fellow label mate and rapper LOCO, and the seriously talented skills of DJ Pumpkin.

After storming the stage in Los Angeles, AOMG will hit two more major US stops, New York City and DC, on 15 November at Stage48 and 20 November at Echostage (respectively).  Tickets are currently on sale and can be picked up via AOMG’s official website. For more information on each specific performance, check out their official event pages on Facebook (LA, NYC, & DC). 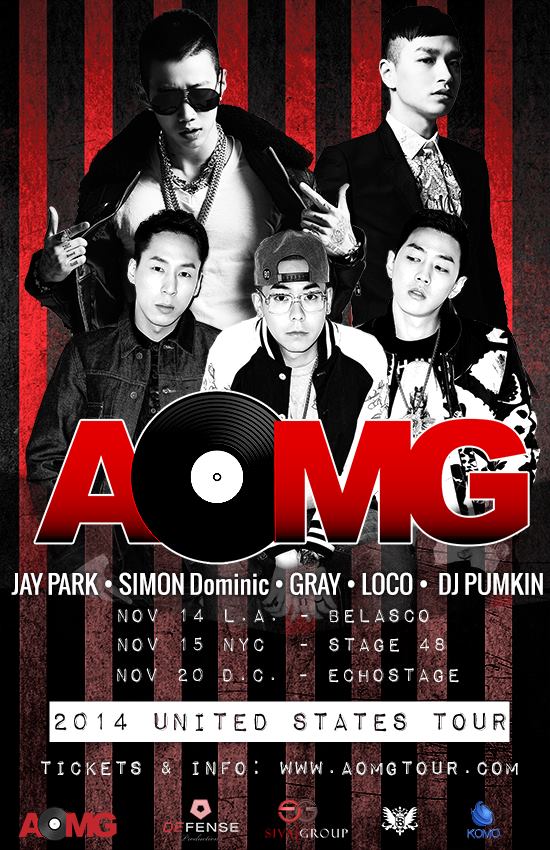