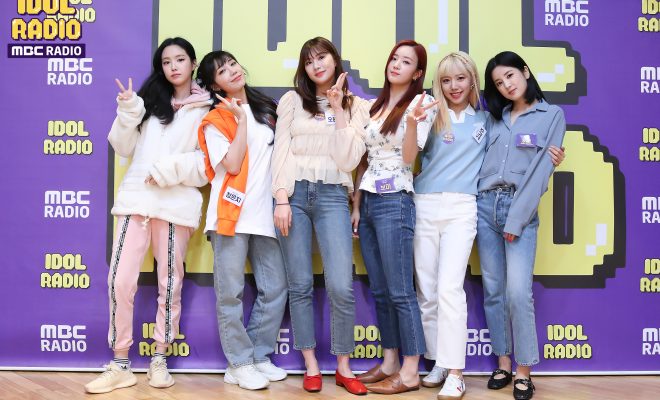 Walking down the memory lane, Apink reminisced their memories since their debut nine years ago.

Apink looks back on their debut in 2011 while recalling and sharing their honest thoughts on MBC Radio’s Idol Radio. 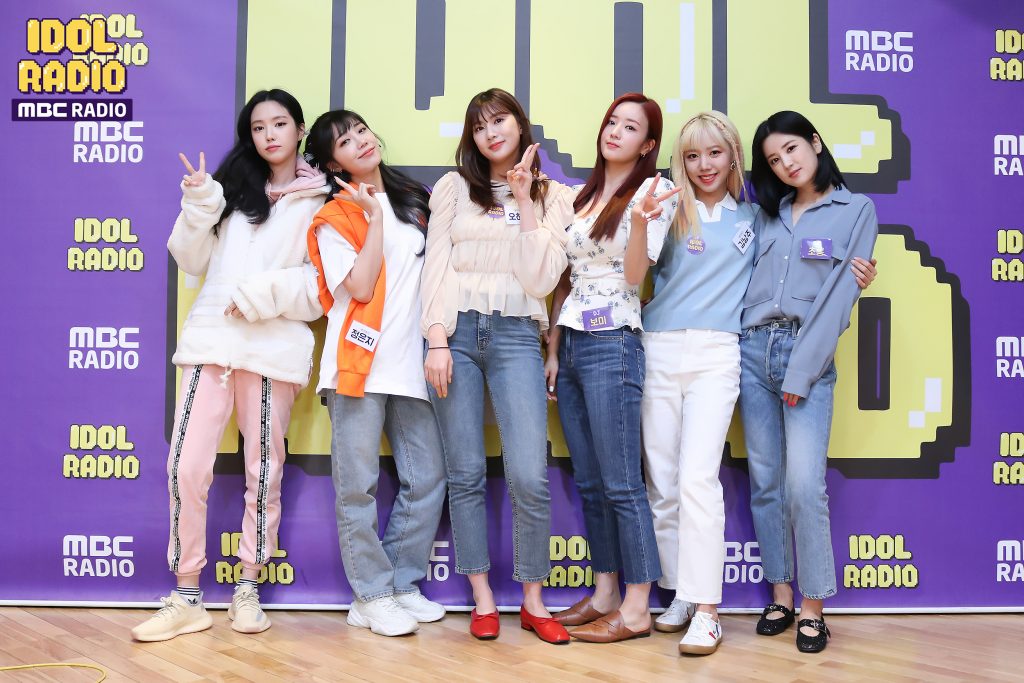 On April 20, Apink appeared on Idol Radio’s 567th Episode. The girls held a self-congratulatory celebration for the ninth anniversary of their debut.  To make it even more special, members Bomi and Chorong hosted the official broadcast. 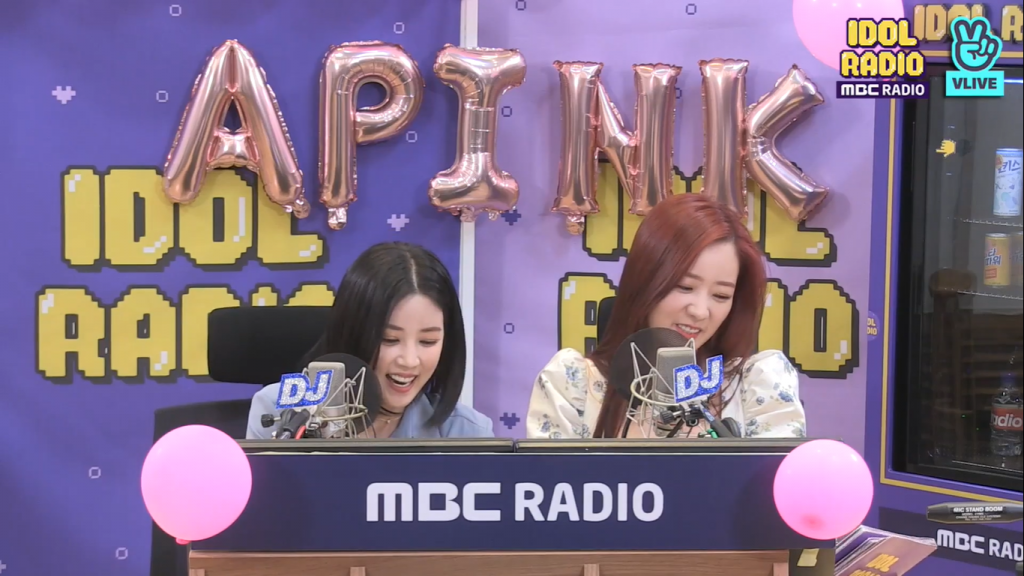 As they celebrate their blossoming ninth anniversary on April 19, the girls organize a cake-cutting ceremony at the studio. 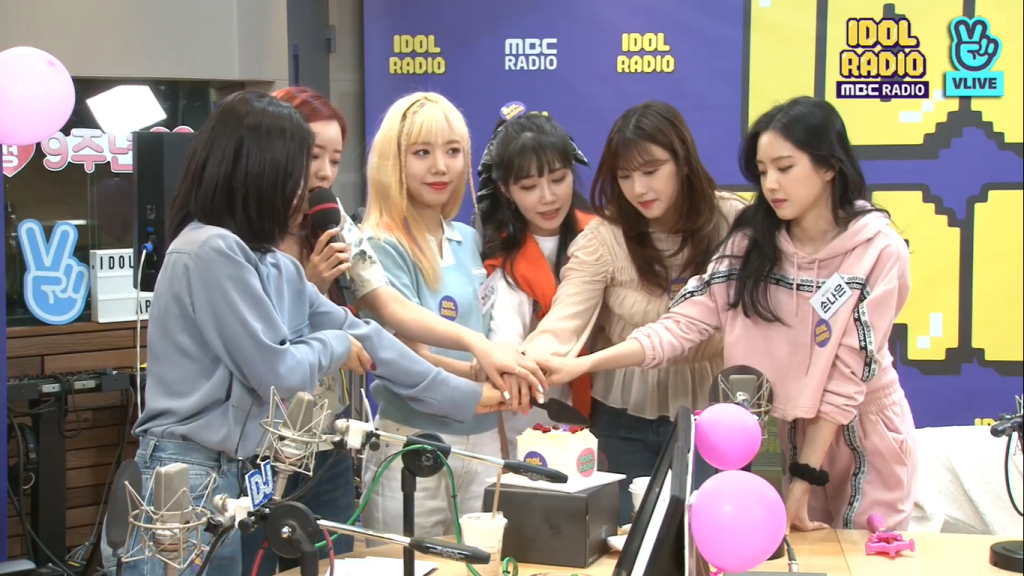 Maknae Ha Young explained “I think I’m still a rookie, but time went by too quickly. I don’t know what to do when I hear that it’s already our ninth anniversary.” 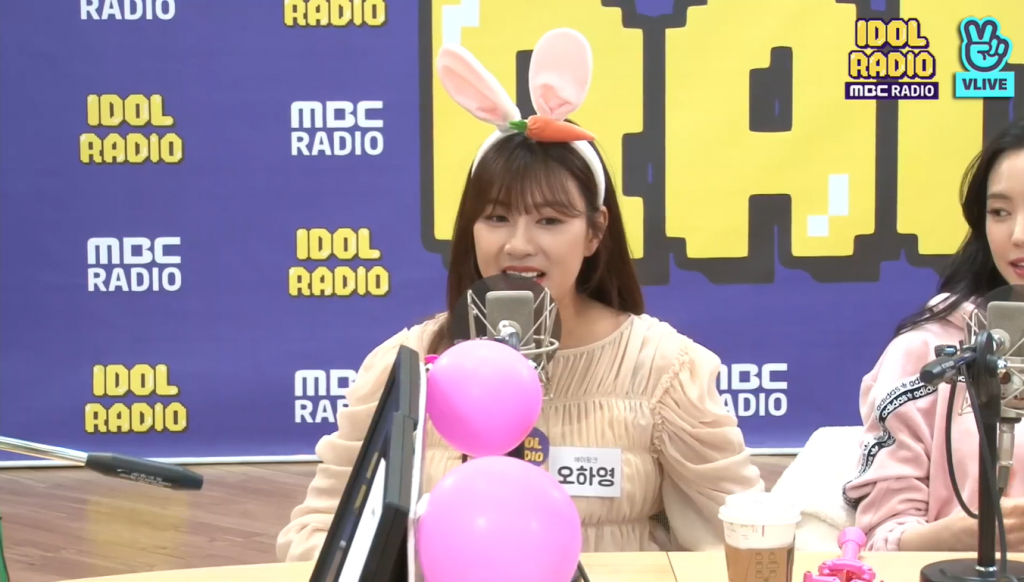 “At the beginning of our debut, when I was asked what our group’s modifier would be, I said lifelong idols“. And as I look at the latest news headlines, I think I’ve achieved that dream,” Eunji revealed, as she recalls Apink’s long-standing career. 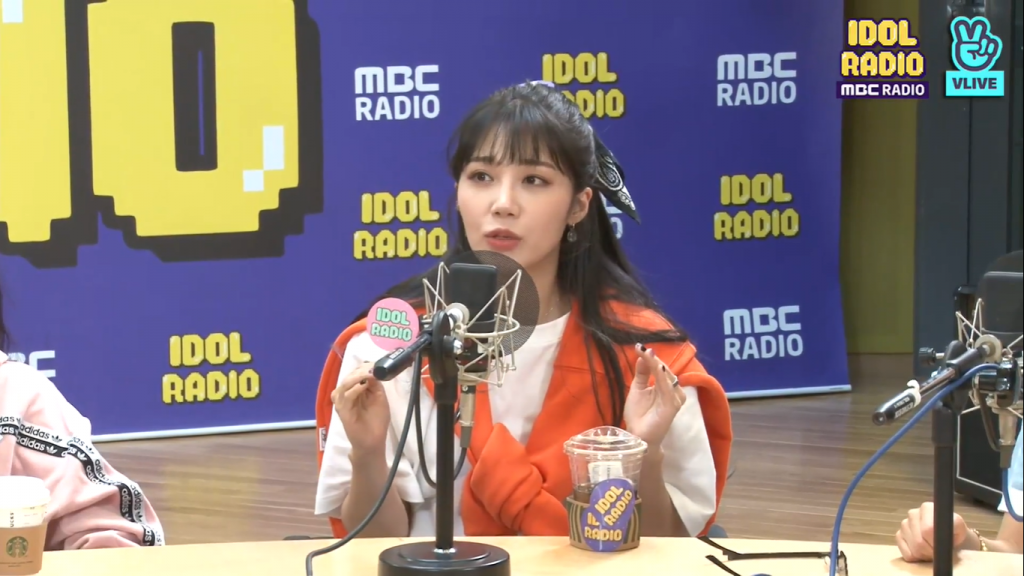 In parallel with their newest album release, Namjoo stated “To attain these recognition, I think it is not just the members who suffered, but also the people behind making our wonderful album. On the same day of Apink’s neweset music release, the girls won on music shows.

Namjoo went on to say, “When talking about my acceptance speech, our composer is the first person I wanted to mention. He is an affectionate person to Apink,” she spoke while expressing her gratitude to their long-term composer, Black Eyed Pilseung. 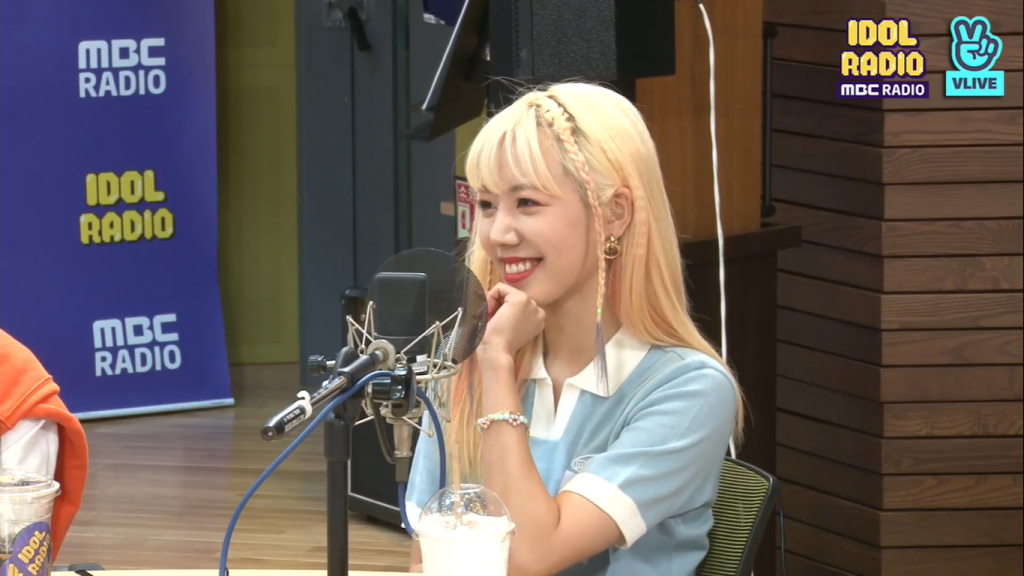 Bomi participated in making the choreography of their title song “Dumhdurum”. She indicated how meaningful it is for her as her respect for their dance teachers grew bigger.

Apink’s leader Chorong took part in writing the lyrics of the track “Moment”. Her warm and heartfelt words come across fans’ interest.

Chorong remarked, “The song isn’t just for our dear fans. It also contains words I want to let the members know – that I’m doing well every moment. I also wanted to cheer our fans and tell that the moments I’ve spent with them are precious.” 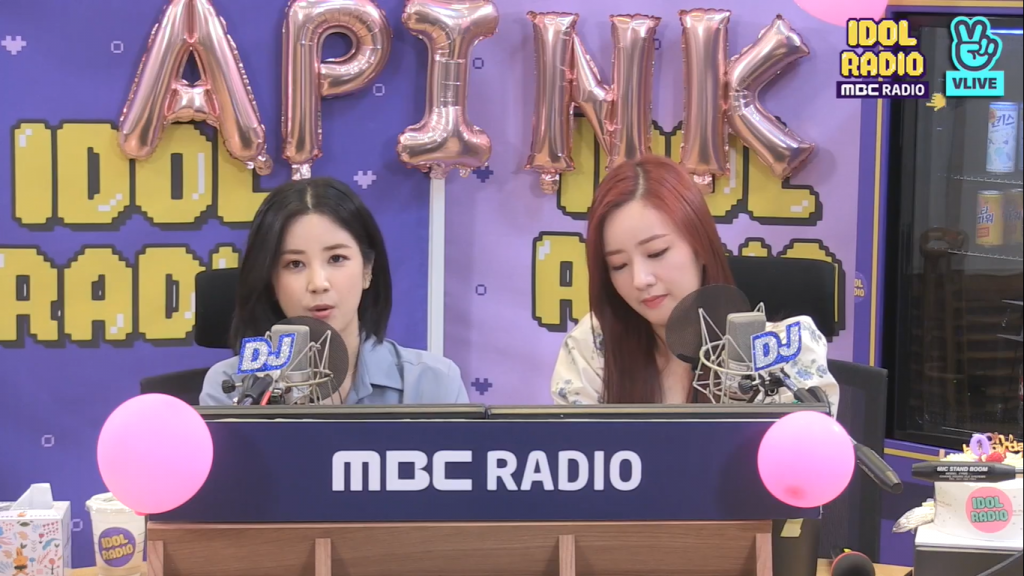 During the broadcast, they also talked about the formation of the sub-unit under the name YOS. The members include Yoon Bomi, Oh Hayoung and Son Naeun. They performed the track “Love Is Blind” live that flaunts laid-back and sweet tones.

Kim Namjoo, Jung Eunji and Park Chorong showed off their fresh and bubbly charm through “Be Myself” stage. They performed together under subunit JuJiRong.

After the medley dance, Eunji recalled her hilarious memory. While filming their music video on Jeju Island, she was acting pretty for the album shooting even though there are horse poop everywhere.

While looking back on their past memories, Apink laughed and had the time to write a letter to their selves. Apink members said in unison, “I hope we will still live together with the members in good health with bright smiles in our faces,” emphasizing their strong bond.

At the end of the show, Naeun said, “We’ve been working on this album for a long time. There are many people who have helped us and worked hard. I’d like to say thank you to all those people. I feel good because I don’t think the time we prepared together is in vain,” she expressed her appreciation.

The full episode of Apink’s Idol Radio is available for replay on V LIVE. 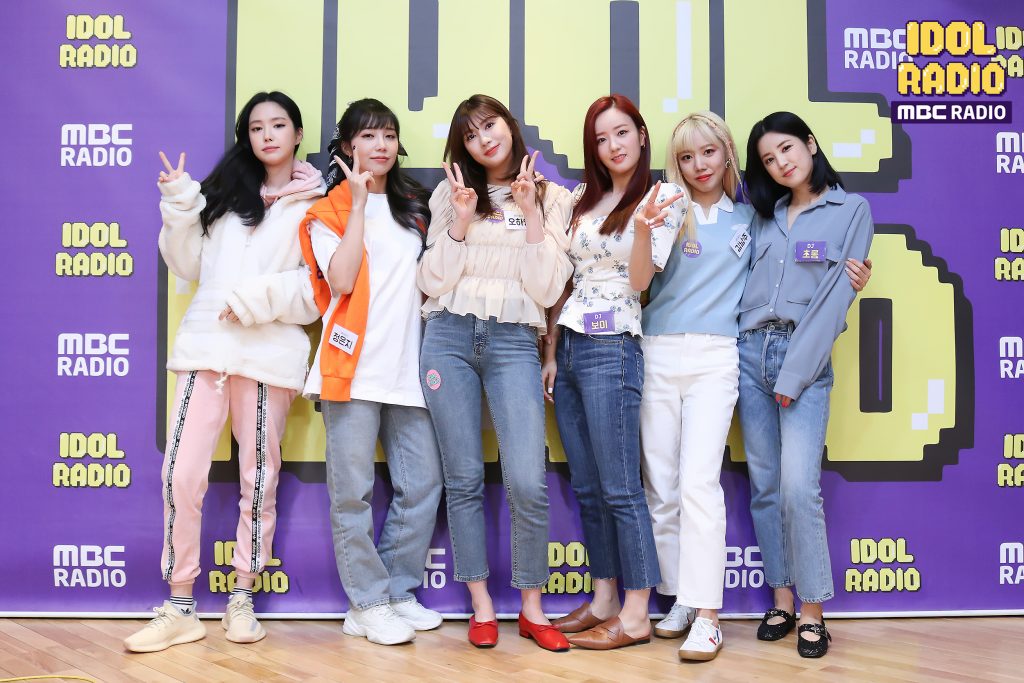