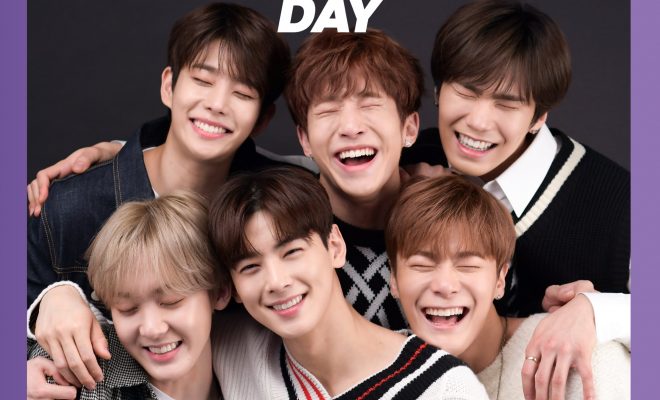 AROHAs received another special fan song from their One & Only stars.

ASTRO released a special single, One & Only, to commemorate its 4th year anniversary since their debut. The group made an effort to surprise their fans with the new fan song.

All of its members contributed to writing the song’s lyrics with their message to AROHAs. In the entire song, they expressed their gratitude to all fans for their unwavering love and support throughout the years. It is an emotional song for the members – the same way it is for their fans.

One & Only is available through music streaming sites Melon, Genie and Bugs.

In 2016, ASTRO debuted as a six-member group under Fantagio. The group was formerly known as Fantagio’s iTeen boys during their rookie days.

They also had their own drama web series, To Be Continued, and also starred in their first reality show, ASTRO OK!

JinJin, MJ, Cha Eunwoo, Moonbin, Rocky and Sanha have been ready even before their officially debut as ASTRO.

After the official launch, the boys have been receiving a lot of recognition as they have been invited to both local and international events. The group currently has a full-length studio album and official six mini albums. In fact, it should have been eight mini albums but two of those were not promoted due to certain issues under their label. 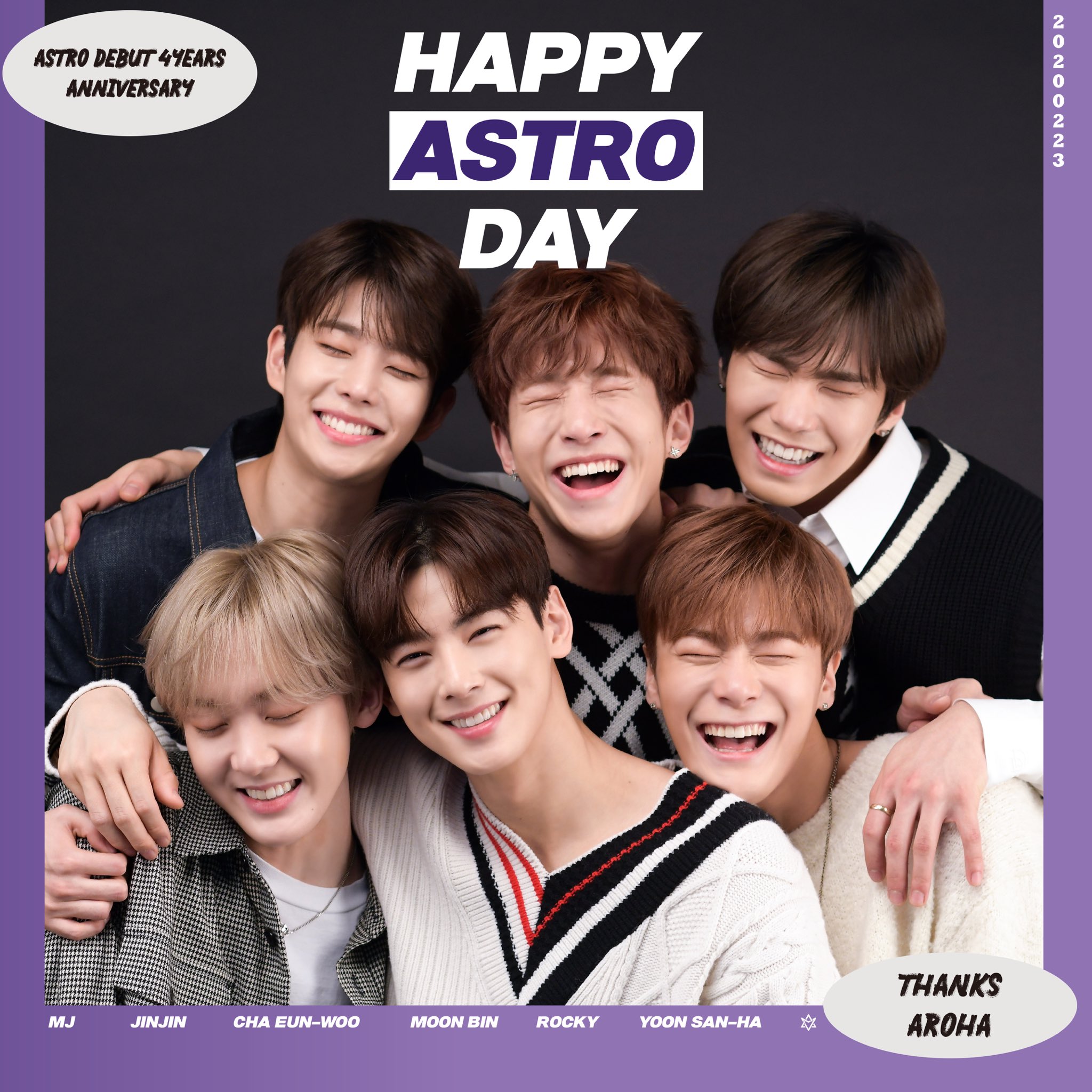 In the span of four years, the group had already experienced a lot of uncertainties which made their rising popularity put on hold. The year of 2018 was the toughest phase of the group as they did not have projects or musical appearances which led them to have a long hiatus that made the group’s status became unclear.

On the other hand, ASTRO had made its comeback after eight months and received their very first music show award for their track, All Night. The boys released their Japan debut album, Venus, later on.

With their latest album, Blue Flame, only five of its members promoted due to Moonbin’s health recovery. 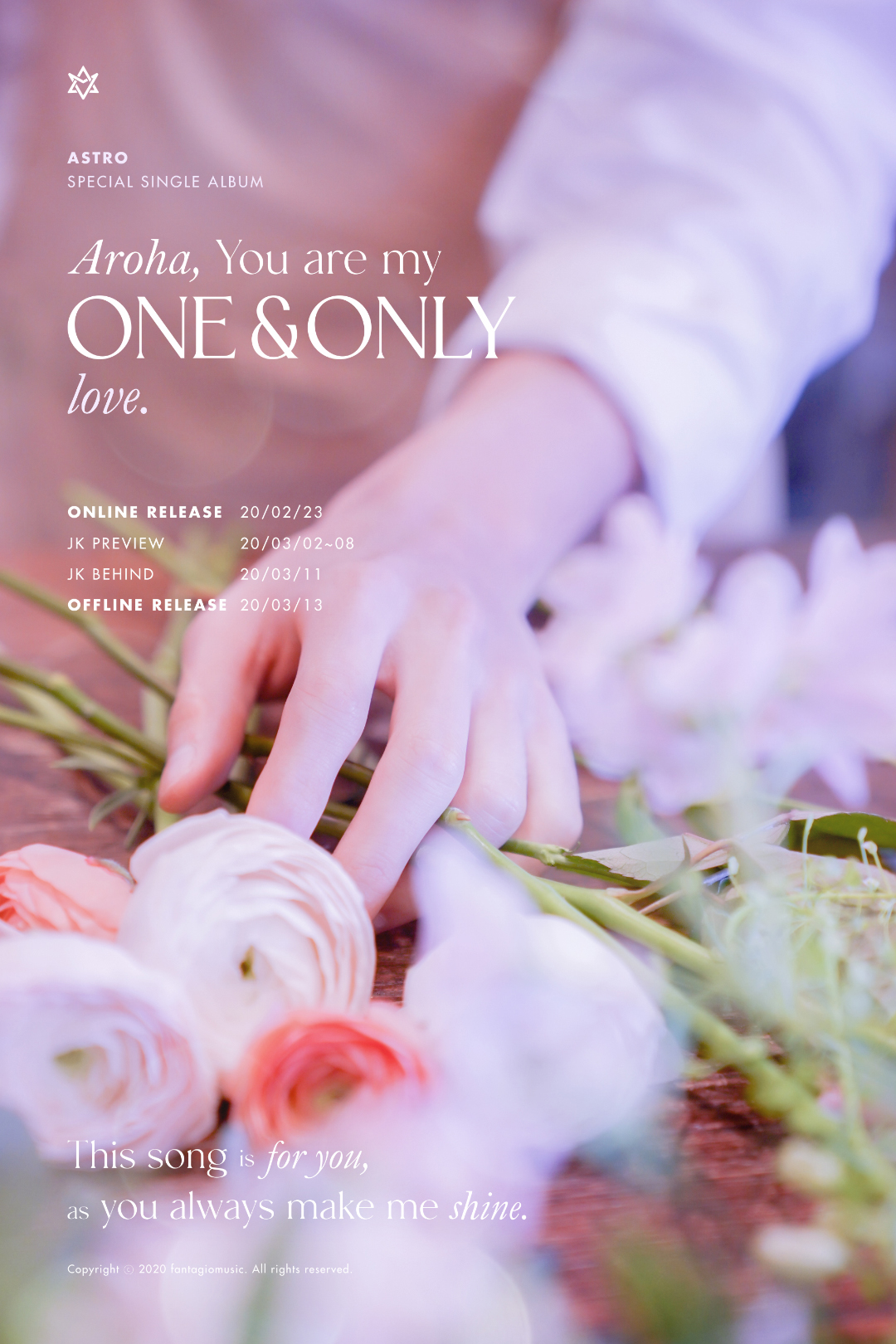 The newest song of ASTRO will have its offline release on March 13.