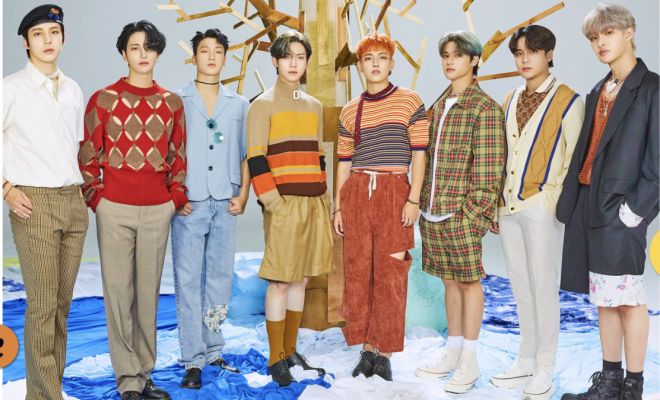 #ATEEZ_3rd_Anniversary: Commemorating Three Years With The Rising Stars Of ATEEZ

ATEEZ celebrates three years of success and happiness with fans!

ATEEZ and ATINYs around the globe celebrate a radiant three years together since the group debuted on October 24, 2018. Considering the seemingly endless list of successes the group has accumulated since then, three years seems like an unfathomable time to achieve it all. However, if there is one thing ATEEZ has made clear since emerging onto the music scene, it’s that they are a group that will defy all expectations, time and time again.

This year was no different for the rising stars. Despite the challenges posed by the ongoing pandemic, the group maintained momentum with startling speed. With back-to-back schedules, ATEEZ impressed fans with their dedication to artistry but also illustrated the pace required to meet such a soaring global demand. 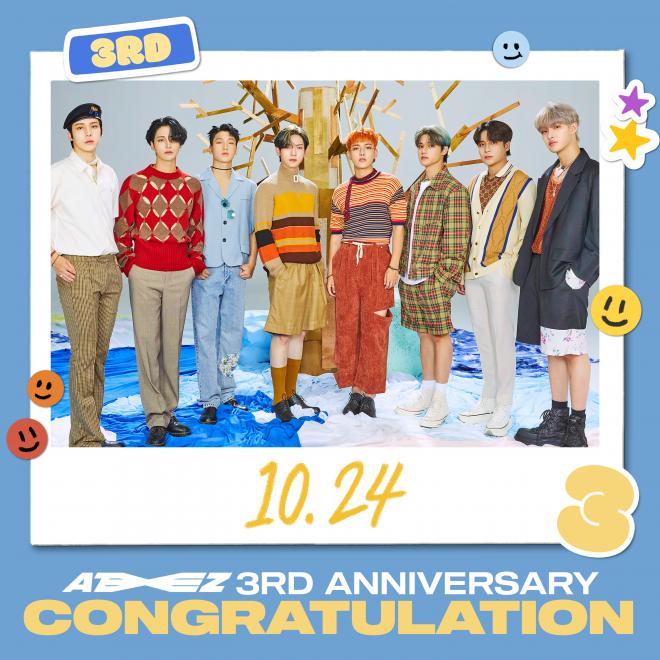 Reflecting back on their third year together, the members experienced a time of new opportunities and successes like no other. To celebrate their anniversary, take a look back on their most memorable moments!

ATEEZ began the year in a celebratory fashion, taking home their first-ever main prize during the 30th High1 Seoul Music Awards. The event was a celebration for the artists and their loyal fandom alike, as the members were awarded for their talent and hard work with an illustrious award. Such an accomplishment was a true testament to their development since their rookie era and evidence of their continuous potential.

Moreover, the night was even more memorable as ATEEZ took to the stage and teased their upcoming comeback for ZERO: FEVER PART.2, which would be announced only a few days later. 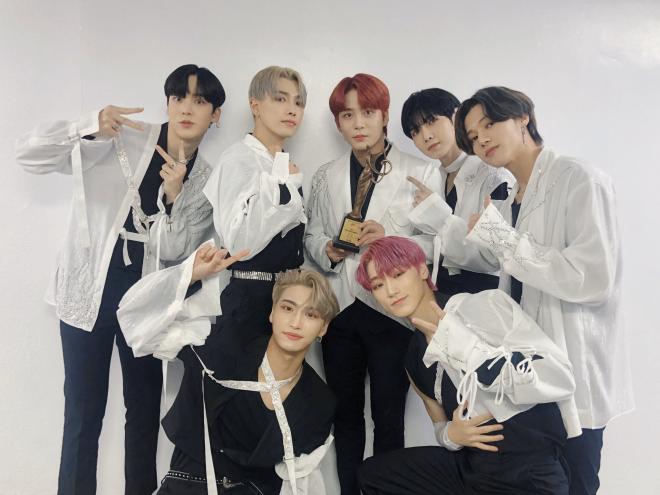 The Pirates of Kingdom

This year, Mnet launched the survival show titled, Kingdom: Legendary War. As a spin-off of its popular series, Queendom, the network invited some of the most admirable performing boy groups to participate. Known as one of the leaders in the industry for performance, of course, ATEEZ was on the list.

During the series, whose filming landed directly amidst ATEEZ’s comeback promotions, the group spared nothing during their dominating stages. ATEEZ demonstrated exactly why the definition of ‘performers’ has become synonymous to their group. Through narrative-led stages, remixes of fan favorites, and by taking creative risks, ATEEZ delivered some of the most memorable stages of the year.

Third Time Is The Charm

Continuing to captivate audiences with their performance skills, ATEEZ took to the Immortal Songs stage for the third time during the Psy-dedicated episode. As a request sent by the industry-icon himself, the group participated in the series once again and amazed viewers with their energetic rendition of Psy’s track, “Right Now.”

The performance scored the group their third trophy from the famed performance show. Additionally, Psy praised ATEEZ as “the next K-Pop generation”, while the judges offered a standing ovation in appreciation for the members’ talent.

ATEEZ’s third year together was marked by a variety of creative endeavours, but one of the most notable was their foray into acting. Members Seonghwa, Yunho, San, and Jongho participated in the webtoon-turned-drama series, Imitation, as part of its leading cast. The drama explored the world of those who work in pursuit of achieving their dream to become idols.

As such, the KBS2TV network scouted real talent to portray the idols in the drama, enlisting ATEEZ to act as members in its two boy groups, SPARKLING and SHAX. The series quickly enraptured fans around the world for its honest portrayal of the difficulties in the K-Pop industry.

Furthermore, the show provided ATEEZ with the opportunity to boast their acting skills, illustrating their skills as all-around talents. 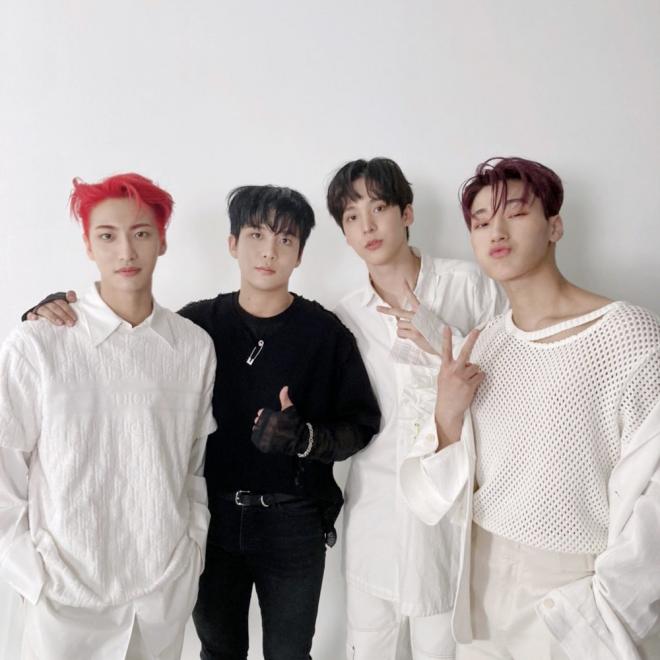 Just before their anniversary month, ATEEZ made a comeback with ZERO: FEVER PART.3. The EP concluded the group’s ongoing FEVER series. However, it was especially significant as their first eight-member comeback of the year as Mingi returned from a health-related break. With a full team reunited, the group moved on to reach incredible successes together.

ATEEZ more than doubled the initial sales of their last project with this EP. Additionally, they became the fifth-highest first-week sellers with their sales achievements. Moreover, ATEEZ entered the Billboard 200 chart with the project, an unprecedented milestone for the group.

Their latest comeback era truly proved that there is no magic like “eight makes one team” magic.