Episode 5 of Backstreet Rookie deepened the relationship crack between Dae Hyun and Yeon Joo as Saet Byul confronts a disheartening moment about her stubborn sister. 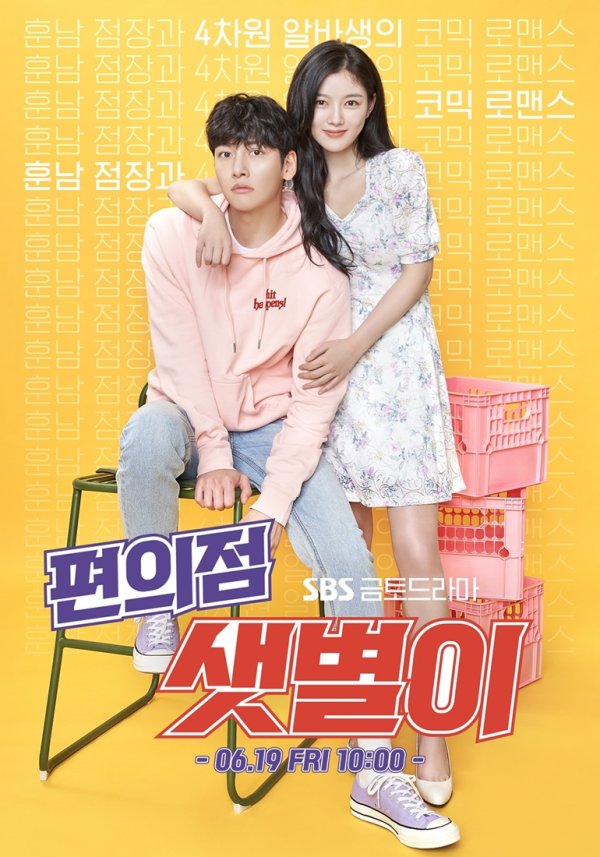 The Line That Can’t Be Crossed

Put on an awkward situation, Dae Hyun calmly explains to Yeon Joo as Saet Byul also helps out so as not to create misunderstanding. Pretending to be totally cool about it, Yeon Joo responds that she understood that he is just congratulating Saet Byul for being the best employee.

Proving she’s really cool about witnessing the awkward piggyback ride shared by her boyfriend and his part-timer, she offers a dinner treat. The fancy restaurant intimidates Saet Byul, but she carries on with indulging on the pricey wine and food.

Mutually not fond of each other, the two ladies exchange implied warnings and counter-warnings. Because of a store problem, Dae Hyun and Saet Byul go together to fix it as the former reminds his store manager not to cross the line between them. 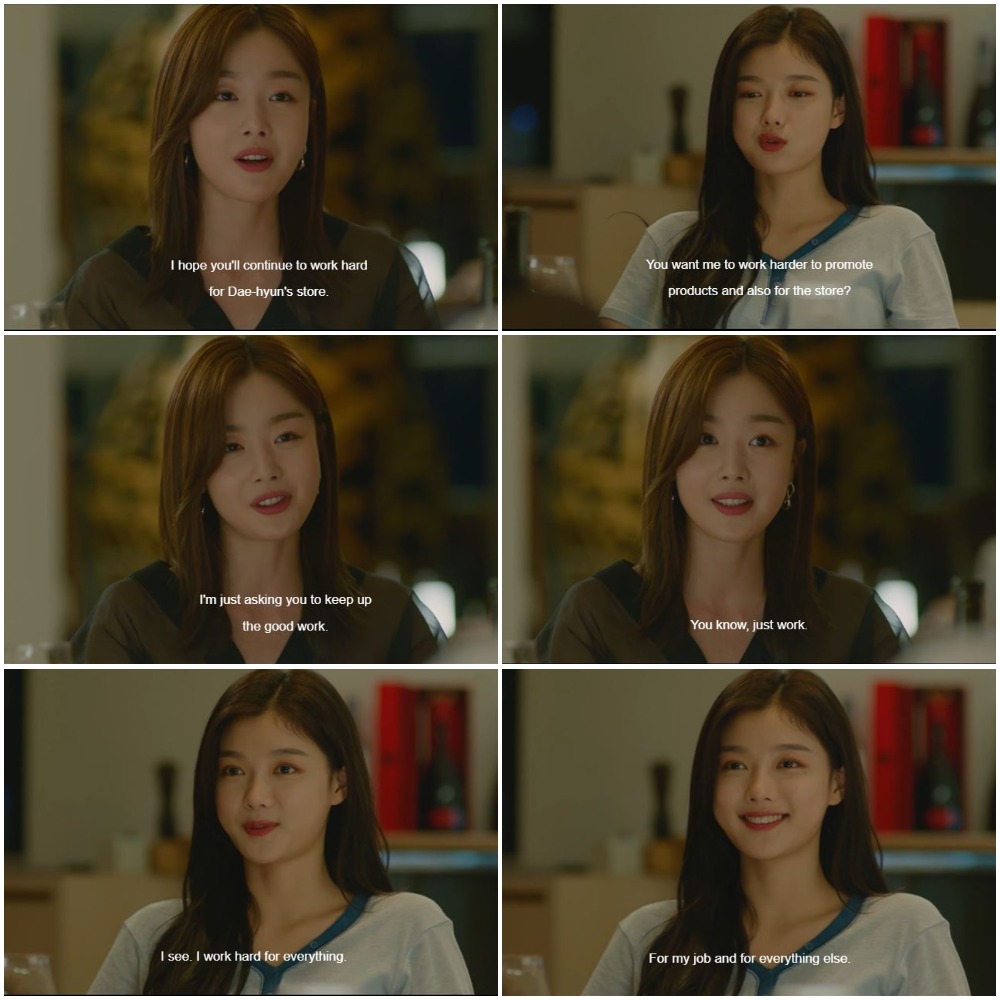 The morning after, Yeon Joo opens the gate of their house and finds Dae Hyun waiting to drive her to work. Sensing the awkward events the night before, he solemnly pledge that he would never do something that she might misunderstand.

In spirited mood, Dae Hyun welcomes a representative from a magazine that will do a feature about the convenience store he manages. His family is unitedly elated as they prepare to be in their best appearances.

The journalists arrive to interview Saet Byul who undeniably shines with her bright smile. She shares her happiness at her job because the people she meets do not judge based on their opinions.

After the interview, pictures were also taken while Dae Hyun is being pestered by his family to take a piggyback ride photo with Saet Byul. Since he just promised to be at his best boyfriend behavior to Yeon Joo in the morning, he strongly refuses. However, thinking about the positive impact, Dae Hyun relents having guaranteed by the journalist that it will not generate wide exposure. 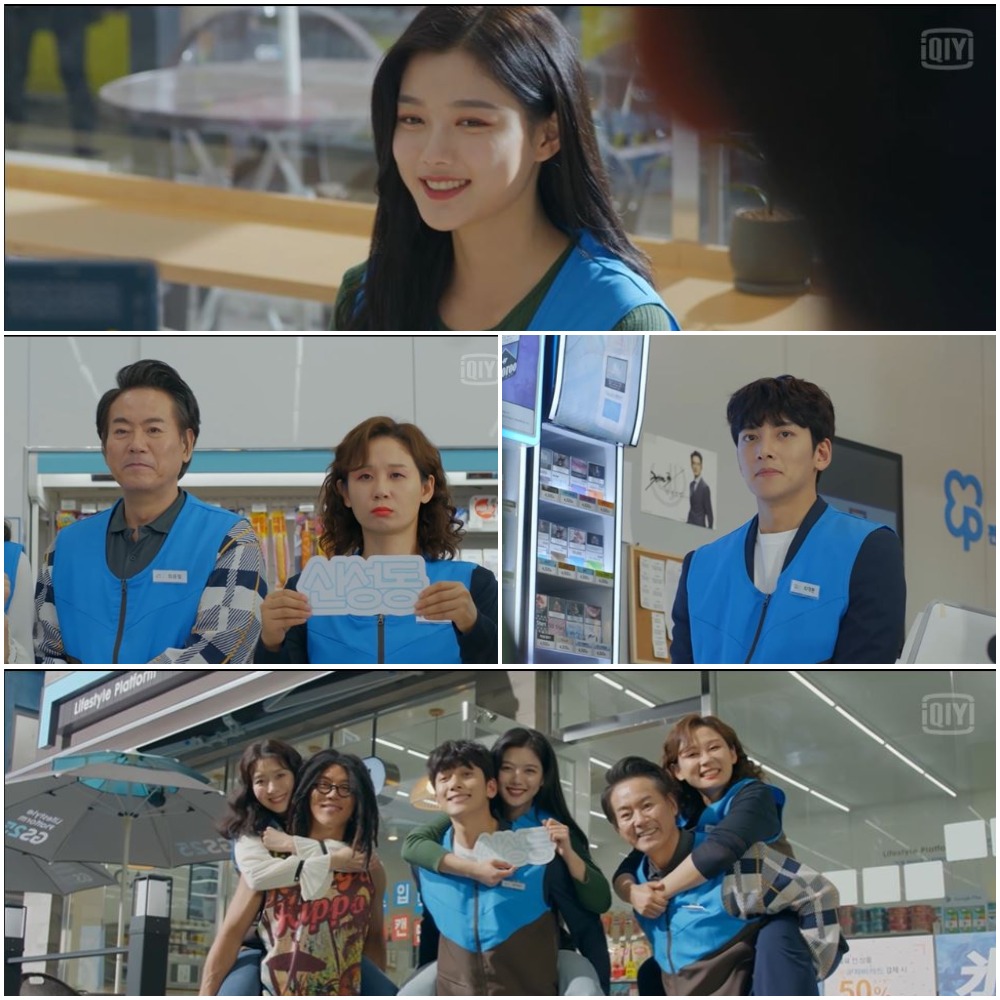 Geum Bi calls Saet Byul to alarm that her sister did not go to school. Upon investigation, she learns that Eun Byul went to a talent audition, which the latter eventually passed.

Eun Byul’s happiness becomes short-lived as she learns from her friend that Geum Bi found out why she was absent. On cue, Saet Byul also arrives to where she is and she runs for her life as her sister is set to give her a lesson.

Reaching her school, Saet Byul is unable to chase her further as Eun Byul tells her that if she passes the second audition, she will become a trainee. She remains firm of her plans amidst the warning Saet Byul said when she gets home later.

Staring at the school she used to belong, Saet Byul reminisces the time when her father died. Their aunt offered to take care of them, but the two suffered keeping to themselves the harsh words and treatment from her. They decide to leave as Saet Byul takes on jobs after jobs to support them. 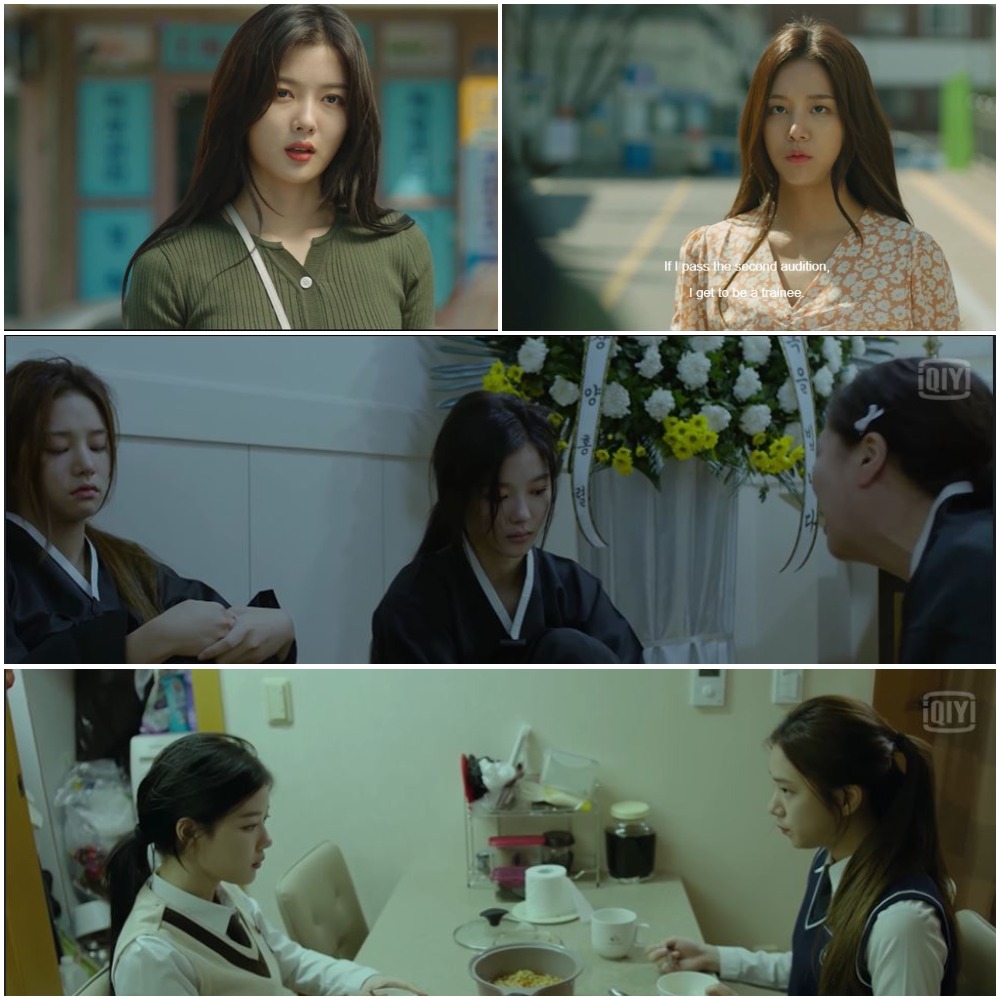 At night, Choi family together with Saet Byul and her friends dine out to celebrate. Saet Byul invites Ji Wook as well who happily agrees. He finally learns of Saet Byul’s father’s passing and felt bad about it. Dae Hyun can’t help but still fawn over Ji Wook and mentions he is dating the PR manager of a product he models.

Awaiting for the article release, he finally gets an update and gets shocked when the featured image shows him and Saet Byul in a picture that Yeon Joo won’t be happy about.

He calls the magazine to complain, but he even gets bigger problem as he was informed of how the photo will be featured on the website and SNS for a month.

Dae Hyun’s fear came into life as Yeon Joo sees the picture and wallows in a sour mood. Knowing he messed up, he tries to look for his girlfriend but she had left with Seung Joon. 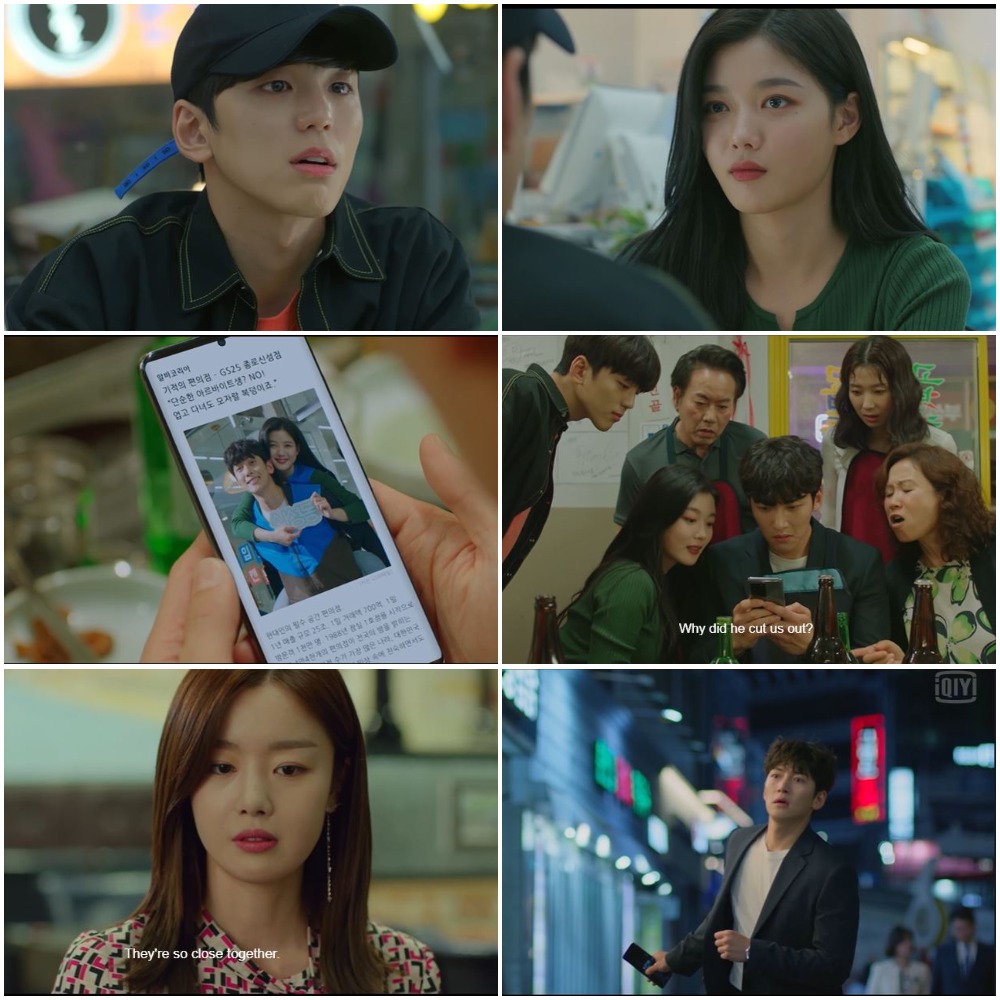 From afar, he spots Yeon Joo who seemed to have taken much alcohol. She asks Seung Joon to give her a piggyback ride and mumbles how she has not experienced that all her life.

In her drunken state, Yeon Joo mumbles frustration on why Dae Hyun kept giving Saet Byul a piggyback ride until she finally dozed off. At the store, Saet Byul cleans up the table outside unaware of the sudden attack the she will receive.

Usually the female characters show indecisiveness in K-Dramas. On that scenario, I am honestly worried to the length of the love triangle and secret love loops that Backstreet Rookie still has to explore.

This episode, I was able to relate to Yeon Joo’s character. Finally, she achieved the genuine side of herself by acknowledging the jealousy she felt is real. It was made even sadder by the thought that her concept of love is also the same as others. She wants to feel special and she doesn’t want her lover to be promising something he cannot fulfill.

I hope that Seung Joon’s adoring gazes towards Yeon Joo would evolve to verbal declaration that he likes her. At least now, Yeon Joo’s situation is worth empathizing. We are all waiting for Dae Hyun to man up with conviction. Either in a realistic way of realizing the love they shared is really not enough or the painful way that there’s another person who can love his girlfriend more than he does.

Saet Byul’s problematic sister appears to be another conflict in the story that appears shallow at the front. But given the the “sacrifices” of Saet Byul hinted so far, the writing is on a trajectory of a harrowing moment for the heroine whose dreams only revolve to give a better life to her sister. A simple life of finishing school, a life that she deprived herself to fulfill her promise to their father.

The unruly girls as villains are not convincing enough to draw a definitive dagger in the story. Honestly, the love conflicts too. I am waiting for continuous surge of interest in the narrative. I hope it won’t take more episodes for that to happen.

Backstreet Rookie airs every Friday and Saturday on SBS.