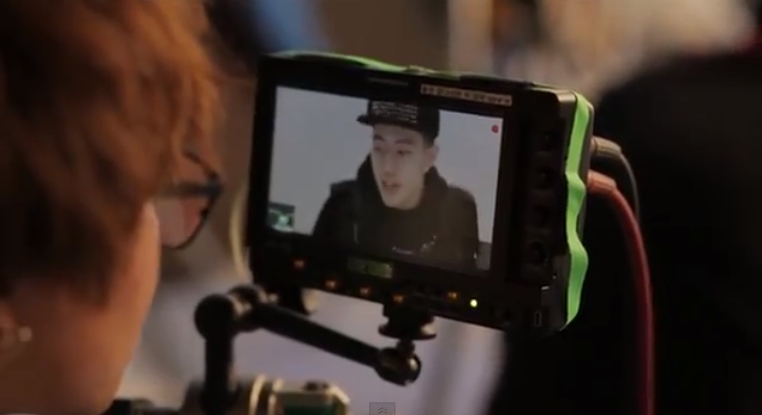 After releasing the explosive collaborative track Around the World by Malaysian artist Mizz Nina featuring Jay Park, fans can now catch a glimpse of what goes around behind the scenes during the making of the music video.

Following the lyric video, the behind the scenes video of Around the World is uploaded to Mizz Nina’s official YouTube channel on 18 March. Fans will be able to watch the various shots of Mizz Nina, Jay Park, the director and the crew before the release of the official music video.

Around the World continues to attract international fans’ attention, especially with the significance of the meaningful lyrics, “From Malaysia to Korea, From Korea to Malaysia”, that brings home close to the hearts of Malaysian and Korean fans.

In related news, Mizz Nina will be performing at Twin Towers @Live 2013 in Kuala Lumpur alongside one of the most dynamic K-pop girl group, 2NE1, on 23 March.

Till 19 March, fans can now have a chance to win the fanzone tickets that will allow them to catch their favorite international and local artists closer to them at a special dedicated fanzone area right in front of the stage. Read here for more details about the giveaway.

Show your support for Mizz Nina and Jay Park by purchasing the track Around the World through iTunes here.