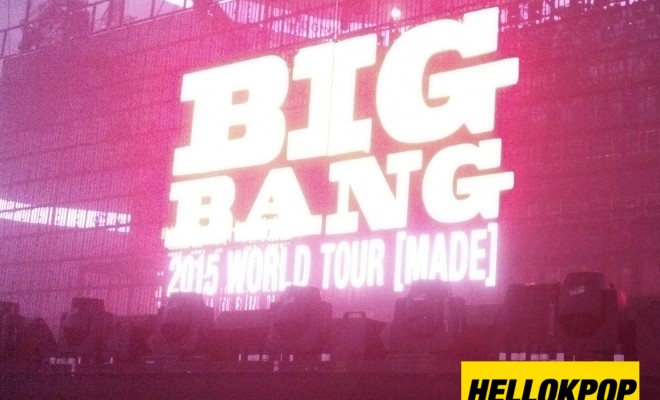 It has been a week since the BIGBANG MADE Tour in Manila and the feelings still linger for many Filipino VIPs.

G Dragon, T.O.P, Seungri, Daesung and Taeyang did not fail their fans to experience one of the best concerts in the country as they turned the whole Mall of Asia Arena into a party. A night filled with energy, impressive props and set, jaw dropping performances and movable stage installation gave all Pinoy VIPs a party that they will never forget. 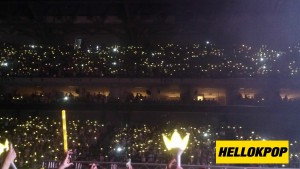 The night started when the whole place was filled with yellow crown lights (official BIGBANG lightsticks) that showed how excited the fans were to see the boys once again. The show kicked off with BIGBANG members making their fans jump and scream to their hit single Bang Bang Bang. They also brought nostalgia as they performed their previous hit songs such as Haru Haru, Tonight, Blue, Bad Boy and the song that brought them to the top, Lies. 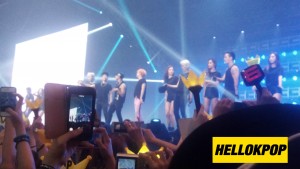 Aside from the group performance, the boys treated the fans with their individual performances that showcased the members’ unique charm. The group’s maknae, Seungri started the solo act with his hit song Strong Baby, followed by Let’s Talk About Love where he shared the stage with G-Dragon and Taeyang. Seungri gave an extra fluttering feeling to fans when he called G-Dragon “Pogi, Pogi”, a Filipino word for “handsome”. 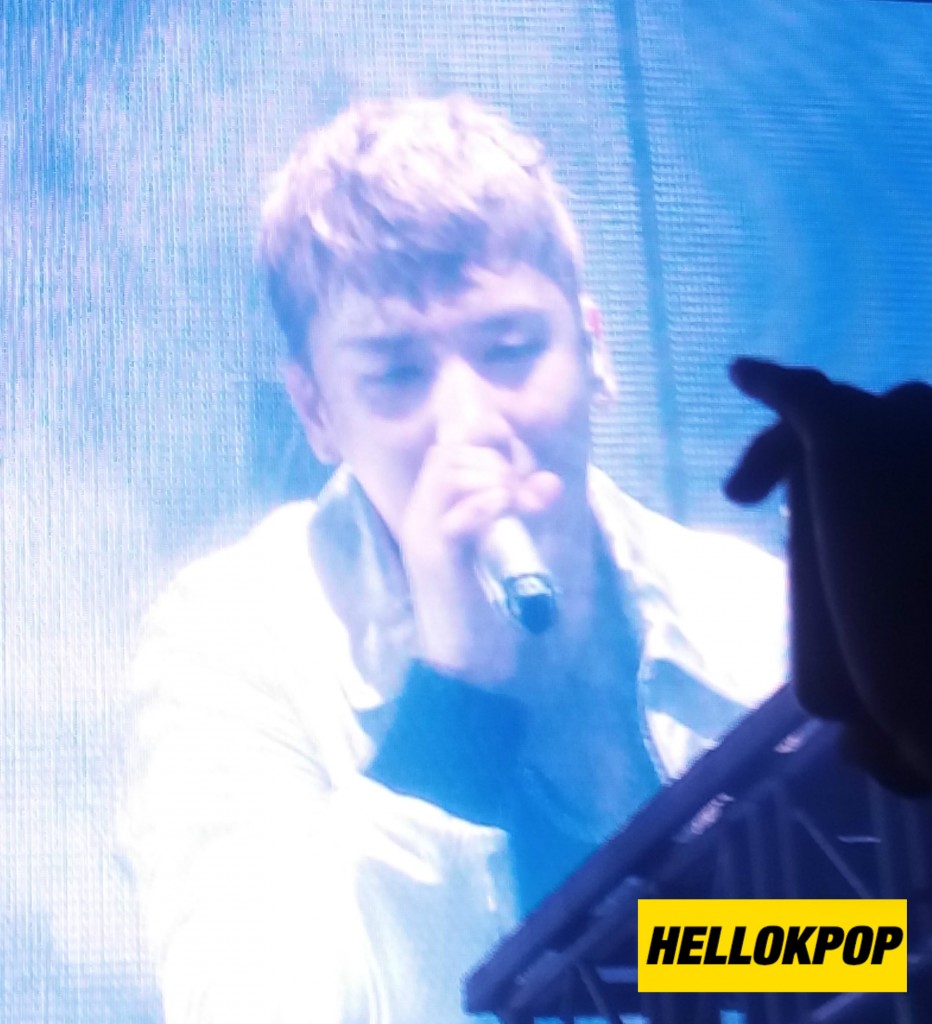 The solo acts continued with Daesung singing Wings which showcased his fun and quirky side. 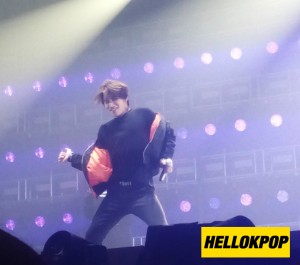 T.O.P performed his solo song Doom Da Da which made everyone fall in love with him even more. Taeyang, on the other hand, serenaded his fans with a crowd favorite: Eyes, Nose, Lips. The whole crowd started to jump and it seems like the concert ground turned into a club when G-Dragon performed Good Boy with Taeyang, followed by his solo song Crooked.

Filipino fans could not hide their excitement when Seungri tried to talk to them in Tagalog. He even treated fans to his cute performance of Gwiyomi. Daesung fulfilled everybody’s wish when he started to dance in a seducing way. T.O.P melted fans’ hearts when he sent mini hearts to them. G-Dragon showed the crowd a small sample of their new song.

The night ended with the encore performance of Bang Bang Bang and We Like to Party.

The hashtag #NaBigBangKa (“You were BIGBANG”) trended nationwide after the concert when Filipino fans saw the differences of each member’s posts about the event on Instagram compared to their previous uploads about other countries.

More photos from the concert: 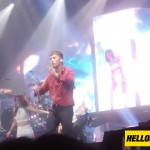 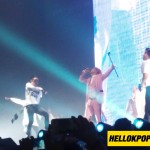 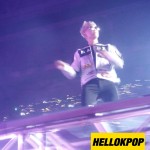 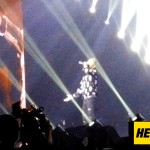 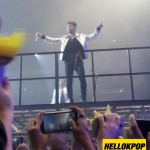 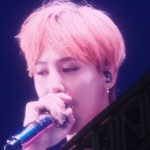 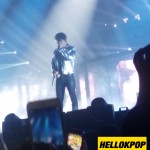 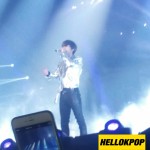 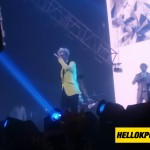 We would like to thank Ms. Hapee Sy and Mr. Laurence Jazareno of PULP Live World for the opportunity.

326
SHARES
FacebookTwitter
SubscribeGoogleWhatsappPinterestDiggRedditStumbleuponVkWeiboPocketTumblrMailMeneameOdnoklassniki
Related ItemsBigbangBIGBANG MADE Tour in ManilaDaesungG-dragonlistMADEMADE TourNaBIGBANGKaPULP World LivequizSeungriT.O.PTaeyang
← Previous Story Do You Ever Want K-pop Idols To Visit Your School? Now You Can, With ‘School’s OUT’
Next Story → Korean Chef Edward Kwon Explores Bibimbap On CNN ‘Culinary Journeys’ + Interview