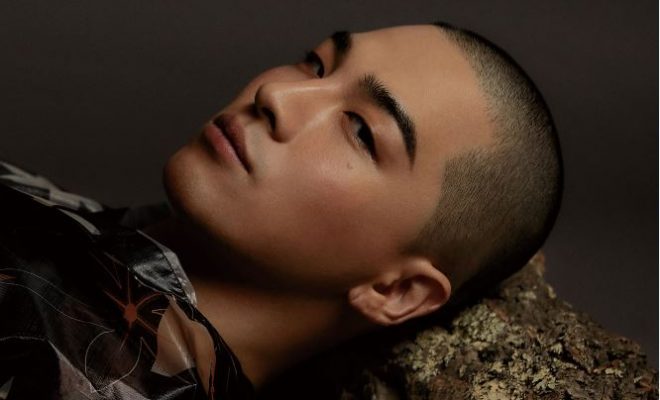 The artist is set to appear as cover model of Esquire’s February 2020 issue. He collaborated with fashion brand FENDI for the pictorial. Subsequently, in the interview conducted, Taeyang relays his thoughts about a special project he will be conducting with his friends, as well as, his group’s approaching comeback. 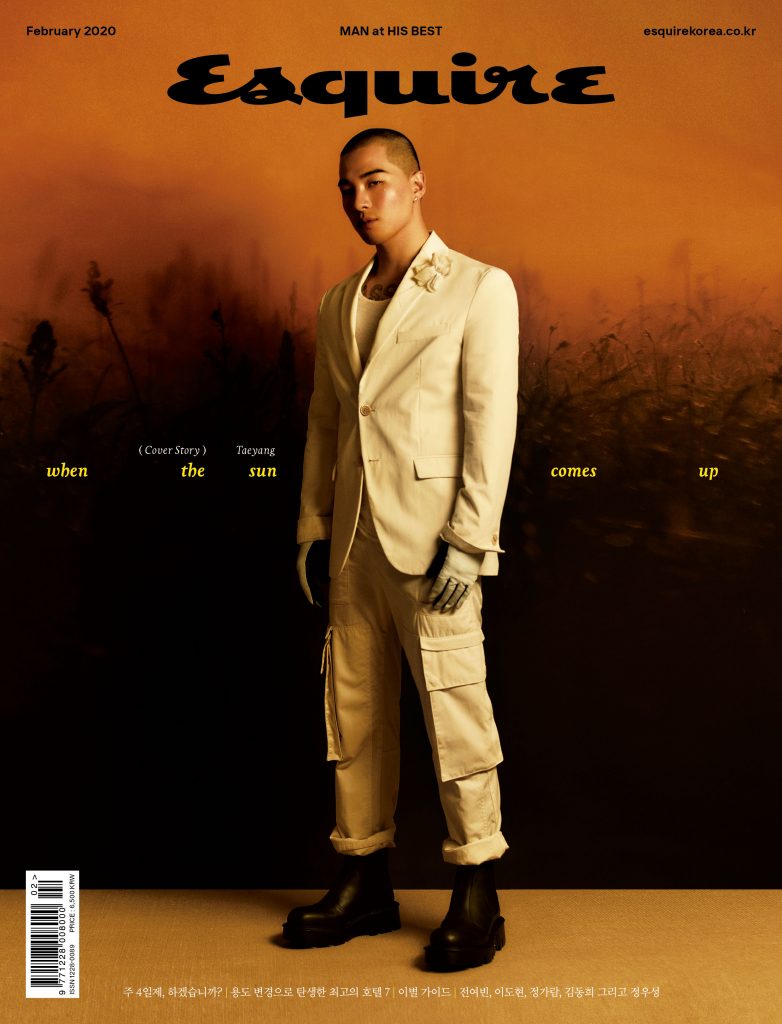 As recently announced, he and fellow BIGBANG members are preparing for their comeback. Promoting as a four-member team, G-Dragon, T.O.P, Taeyang and Daesung are set to headline the 2020 edition of Coachella Valley Music and Arts Festival in April. The aforementioned event is the largest music festival in the United States.

Confessing the apprehension for their comeback stage in Coachella, Taeyang hoped to leave a good stage at the event. 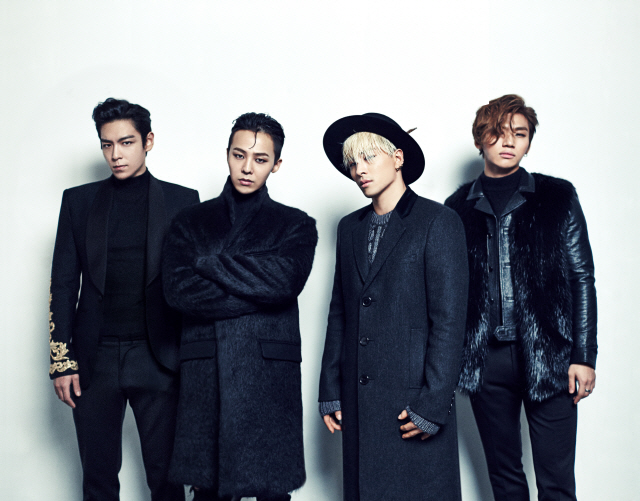 Looking charismatic in the captured photos, Taeyang enthralls with his spellbinding gazes. The closeup shots show off stylish tops while a full body shot displays him in white suit, cargo pants and black boots. 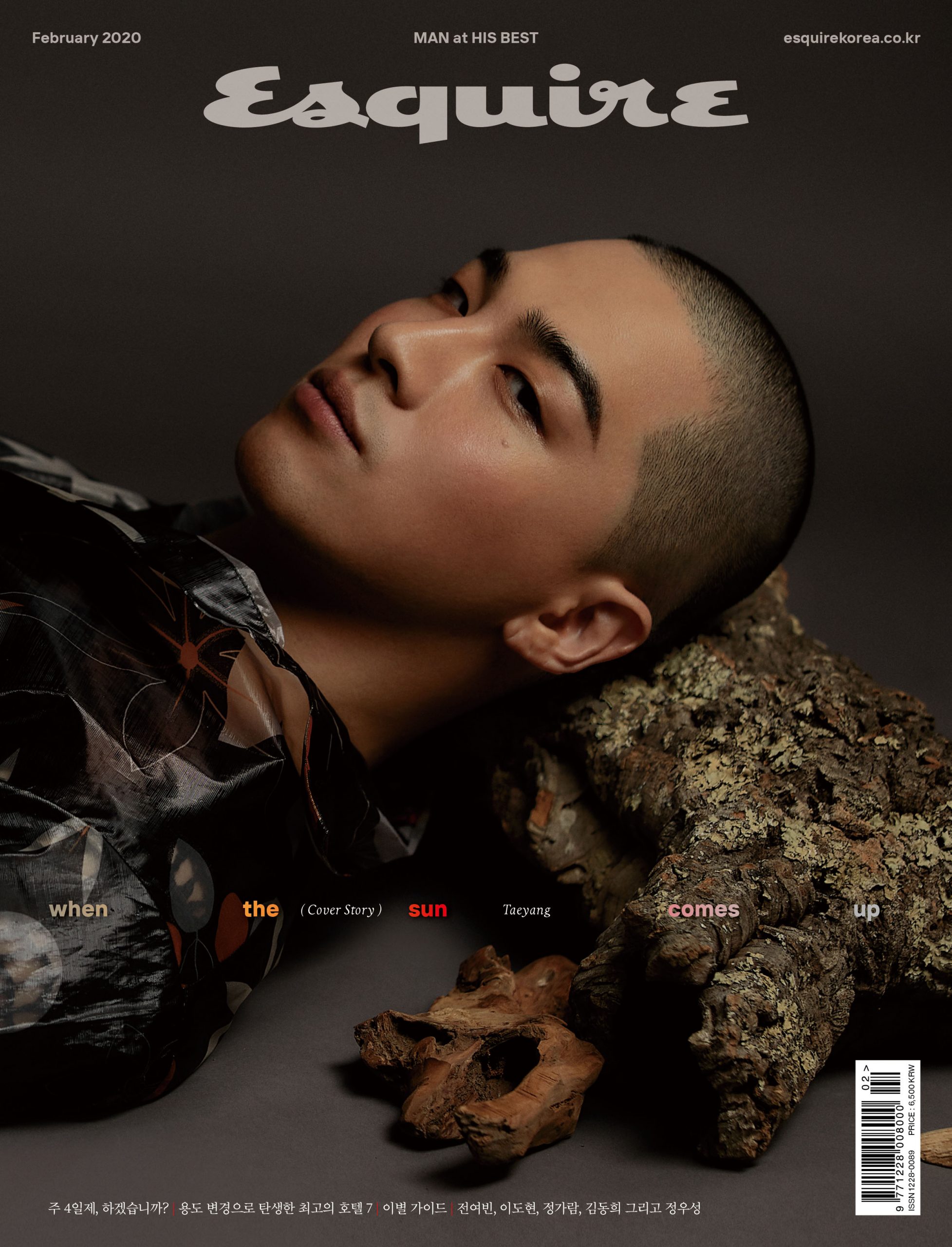 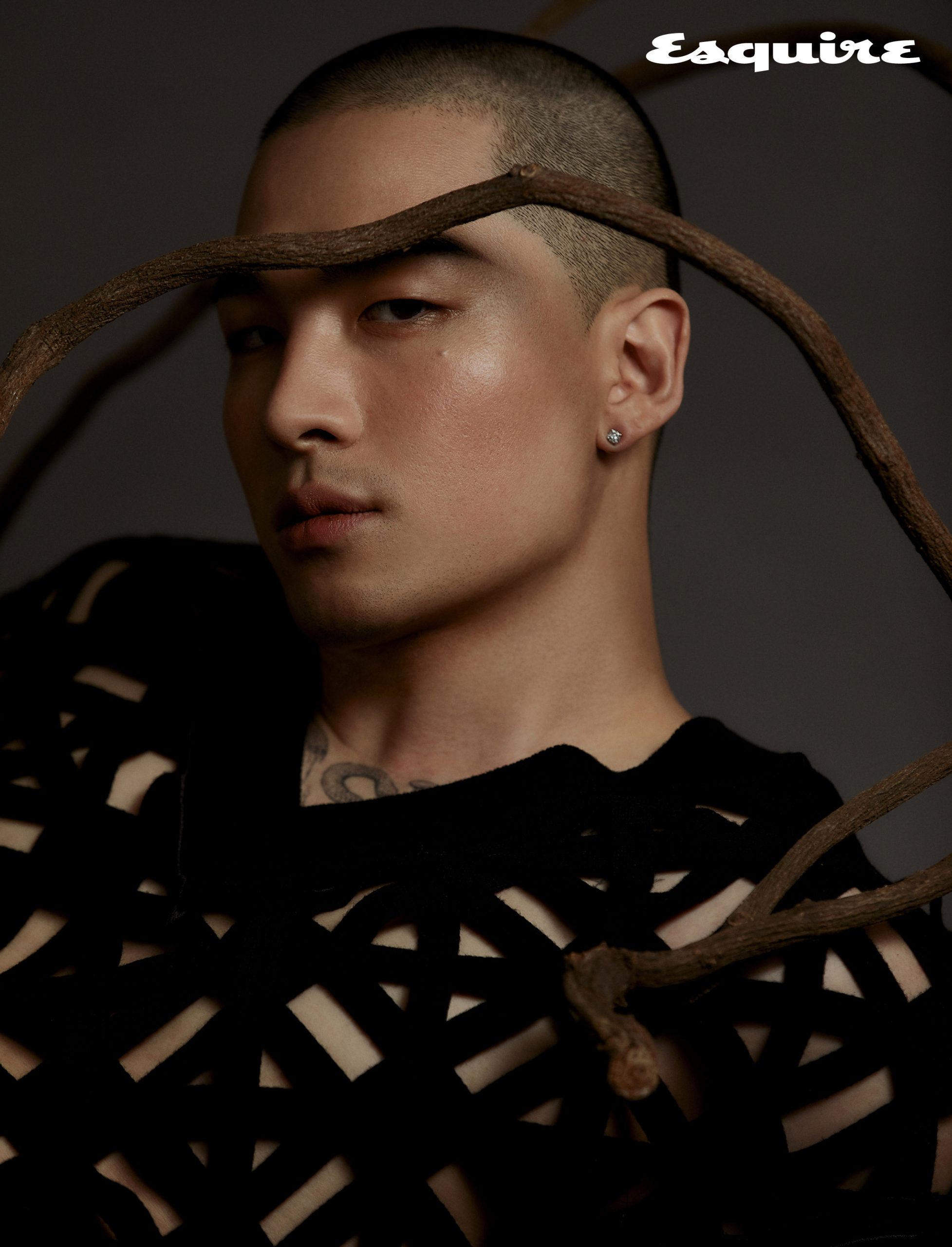 Before meeting fans with new music, Taeyang is set to host a charity event with friends. Through his personal Instagram account, BIGBANG’s Taeyang personally announced on January 2 that he will be holding a flea market event and auction to raise funds for charity to kick off the new year.

The charity event showcase more than 1,300 collections, 2,200 fashion items and lifestyle items such as furniture in this flea market, which will be held at PIER59 Studio in Seoul on January 18.

He revealed how he thought hard to meet his fans since his release from the military service. Additionally, he relayed how he has been receiving so much that he wanted to give more than enough. Thus, the flea market project was conceptualized with proceeds to go to hearing impaired children and adolescents.

Taeyang said, “I think beautiful sounds change people the most. That’s why I wanted it to be a special gift for my hearing impaired friends.

More photos and interview of Taeyang will be available in the February 2020 issue of Esquire.