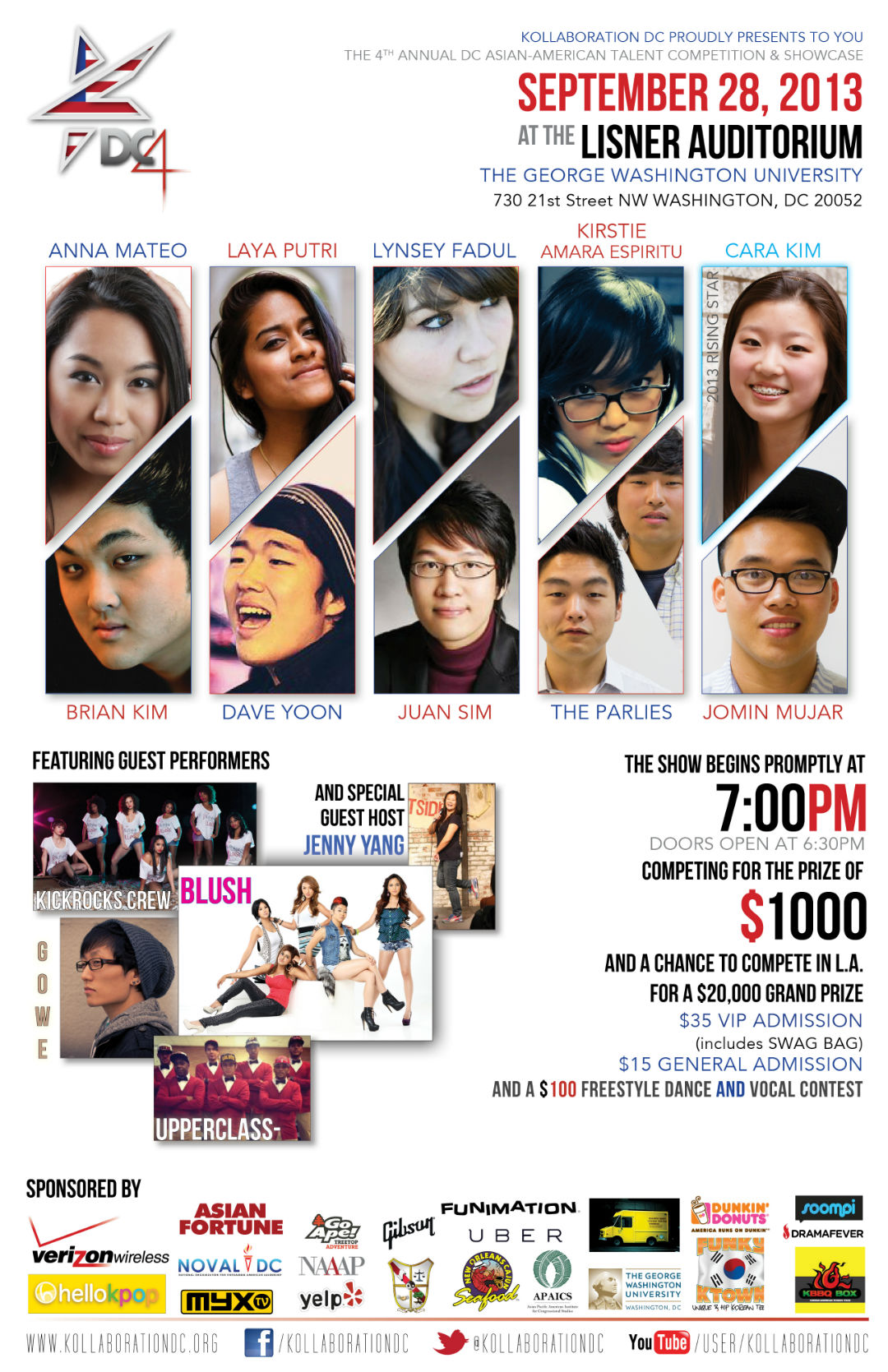 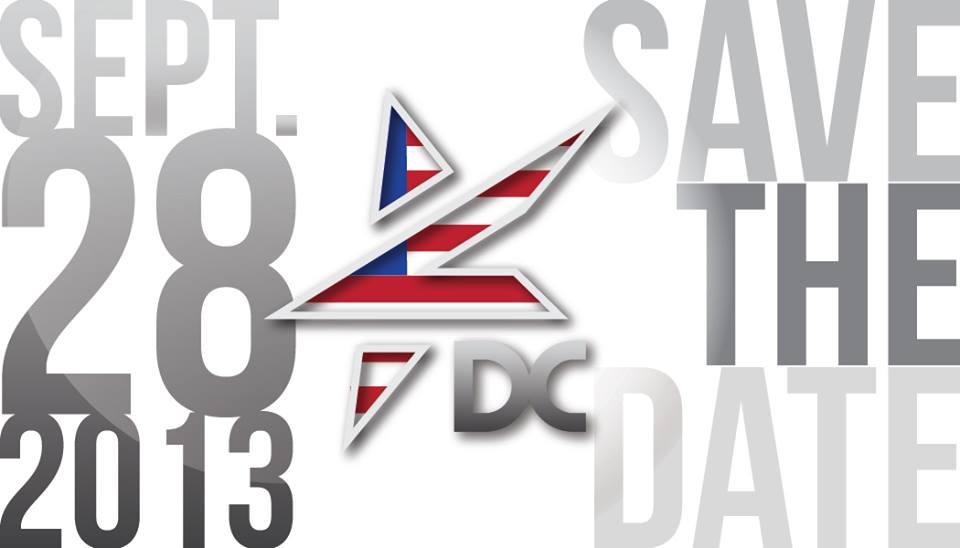 Kollaboration, an international movement with production teams of students and young professionals across the United States and Canada, endeavors to strengthen the API community by empowering Asian American artists to pursue their creative dreams while also inspiring newer generations of talent.

As long time sponsors of the Kollaboration movement, hellokpop is proud to announce that the Washington, DC chapter has release more details on their 4th Annual Kollaboration DC Talent Contest and Showcase (KDC4) that will be held at George Washington University‘s, Lisner Auditorium on September 28.

This year’s event will showcase talent from all across the Washington, DC metropolitan area and feature some of the hottest US based Asian acts. Comedienne Jenny Yang, a founding member of Dis/Orient/ed Comedy, will emcee the event and Rising Star Award winner, Cara Kim, will perform a special set with KickRocks Crew -a local B-Girl dance group.

Cara is a joyful 15 year-old Korean American from Virginia who is greatly supported by her loving family. Her inspiration comes from her mother who introduced her to a variety of music that has influenced her singing style such as Mariah Carey and Luciano Pavarotti. She is involved in choir at school including an acapella group. Cara believes music is a universal language and tries her best to surround herself with music. She loves being on stage showcasing the art of song and enjoys seeing how much of an impact it can have on the audience.

Every year, Kollaboration DC’s showcase includes guest judges from the entertainment and API communities and features performances from highly popular Asian acts from the US. Artists such as SNRG, DTMG, and Jpop icon Salia have graced the stage at past showcases and their performances have embodied the rising popularity of Asians in entertainment. This year’s headlining artists, Gowe and Blush,  have made a name for themselves in the US API community for bringing to the table music that is not only entertaining and catchy, but also exudes a positive message. 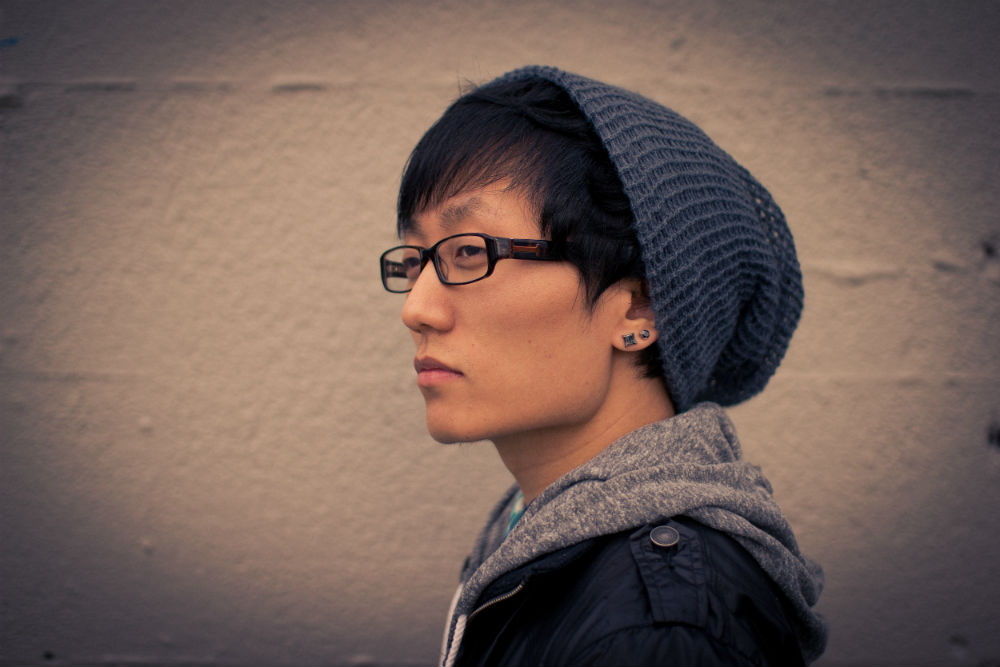 Gowe or Gifted On West East reigns from Beacon Hill, located in the south end of Seattle Washington. Gowe has found his place in Seattle’s unique underground hip-hop scene where he is not afraid to turn the volume to spit about his faith to glorify Christ, to voice the struggles of Asian Americans, and to push the boundaries of hip hop as we know it. 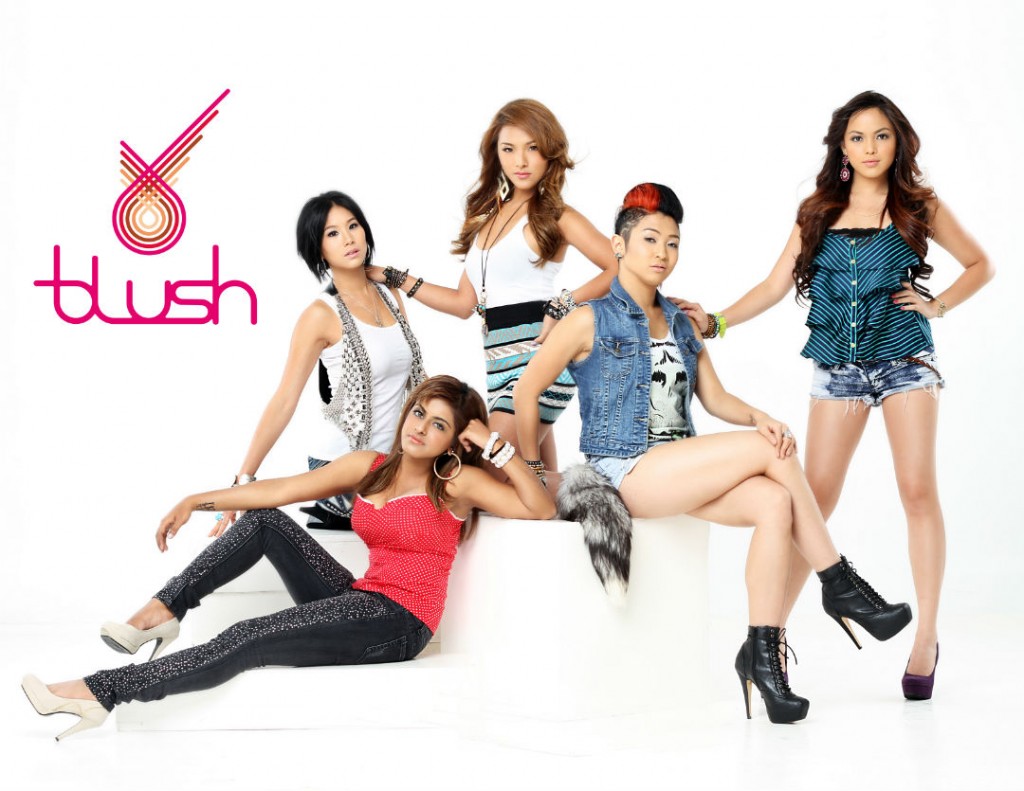 Comprised of Alisha, Angeli, Ji Hae, Natsuko and Victoria, Blush is “5 girls. 5 countries. 5 voices”  and they are already enjoying unprecedented success within a short time thanks to their world-class talents and charm. The music of Blush is edgy and fun combining pop, R&B and dance into a unique spin, delivered by five gifted girls on a mission. Within 9 months, Blush became the first singers ever from Asia to have their debut single hit Top 3 on a major US chart, and they didn’t stop there when their follow up single hit #1, giving Blush yet another first in their young careers.

Anna is a bubbly, passionate, and inspired Filipina-American 19 year old singer/songwriter with a strong voice and a love for the stage from Howard County, Maryland. Classically trained in piano and self-taught on the guitar, she primarily performs acoustic and pop but also has a love for hip hop, R & B, and musical theater. Anna’s musical influences include Beyoncé, Bruno Mars, Natalie Weiss, and her sister, Tina. 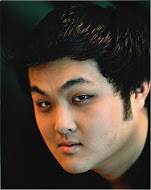 BK is a singer/songwriter who grew up in Ellicott City, Maryland. He has been singing for all his life and attended choir throughout high school. He originally intended on pursuing a career in Musical Theatre, but life provided him a different path. He found a true passion in music production and performance.

Dave loves the things in life that makes one move and groove. He is an optimist in all situations and likes to think that life is too short for complications stemming from personal failure. He believes that music speaks in the universal language that people of all generations and backgrounds can understand. He placed in the top 10 spot in the Korean version of American idol and trained for one year with CUBE Entertainment in Korea.

Jomin is a Filipino singer/songwriter who unlike most, began his love for music as a dancer and gradually turned into singing after learning how to play the guitar. Upon moving to Richmond, he became known as “Heart Throb” in the Filipino community. Jomin performs on a weekly basis, but his main focus is to reach out through his Youtube channel. He continues to long for a more genuine connection with his fans.

Juan is a tenor who graduated from Seokyeong University (Korea) with a Bachelor in Music where he studied under Professor Seok-heon Ham. During his time at Seokyeong University, he performed the opera buffas Il matrimonio segreto in 2007 as Paolino and Cosi fan tutte in 2009 as Ferrando and performed alongside the Seokyeong Symphony Orchestra in 2008. In coming to the United States, he continued to grace the stage with his performance of Rinuccio in Gianni Schicchi at George Mason Opera 2011 where he is currently studies under Professor Patricia Miller.

Laya is a natural born singer with a tremendously beautiful voice. Not only talented, Laya is a hard worker and is one of the most sincere, energetic and kindest person to ever meet. Raised in Bethesda, she is a teacher and music specialist at Georgetown Hill, a non-profit pre-school and childcare organization. She is the daughter of the late famous Indonesian singer/actor Broery Pesulima also known as Broery Marantika who also had an incredible voice. Laya is fueled by her passion for music and her faith.

Lynsey Fadul is a dance teacher that has performing in her blood. At the age of four, she performed on a makeshift stage singing with her brother and continued the passion throughout her teens. As a freshman at Virginia Commonwealth University, she studied as a Vocal Performance major, even joining opera in the fall, but after a year, she realized that classical and opera was not her genre. Although Lynsey now attends Northern Virginia Community College seeking a nursing degree, her passion for performing still flows in her veins.

Kirstie will inspire many with her words. Raised in Toronto, Ontario with a love for music, she enjoys composing and recording, and enjoys acting as well. She believes that words, whether on paper, spoken passionately, or infused into a melody, have the power to touch people and to affect change. Kirstie attends George Washington University seeking to major in Journalism and Mass Communications with a minor in Criminal Justice and plans to attend law school.

The Parlies are an up and coming duo consisting of Evan Seo and Philip Jung. Hailing from Potomac, Maryland, they have performed on stages such as Kollaboration 2010 and Jammin’ Java, opening for Company of Thieves. They started with covers and now are creating their own original music. The Parlies will be a group to look out for. 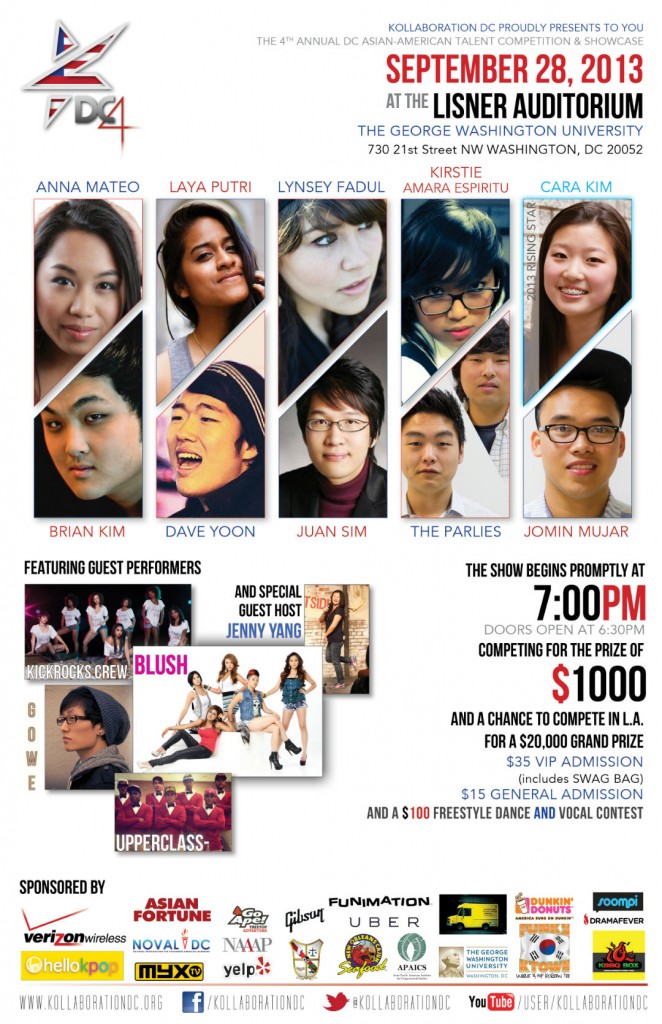 Tickets to the event are now officially on sale and can be purchased here.