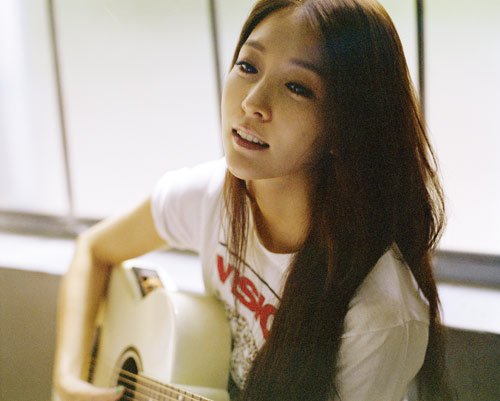 Tickets are expected to sell out as BoA will hold her first solo concert in Korea next year since her debut.

BoA Special Live 2013 ~Here I Am~ will be held at the Seoul Olympic Park next year and will feature passionate live performances from the K-pop diva.

The concert will mark BoA’s first solo concert since she debuted in 2000 with ID; Peace B. The singer and K-pop Star judge has just only finished promoting her seventh studio album, Only One where she showed a more mature level of artistry.

Ticket sales are expected to be competitive when they go on sale on December 20th at 8PM on G-Market.

BoA will also return as judge for the second season of the highly successful singing competition, K-pop Star.