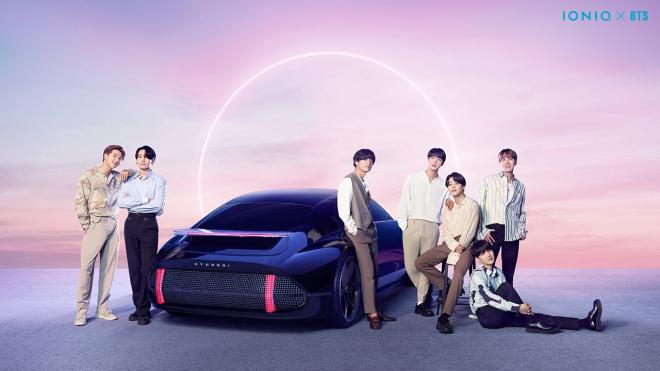 BTS Ads That No One Would Dare Skip

Admit it: we are all guilty of skipping ads on YouTube, except for when it’s an ad starring BTS, of course!

BTS is famous for their music and heartwarming messages of positivity. Thanks to their colossal success, the group has become the face of a myriad of brands as well. From sportswear and sodas all the way to automobiles and mobile phones, BTS has endorsed it all.
With their brand ambassador content being as charming as their music, there’s literally no way anyone would want to skip these BTS ads. 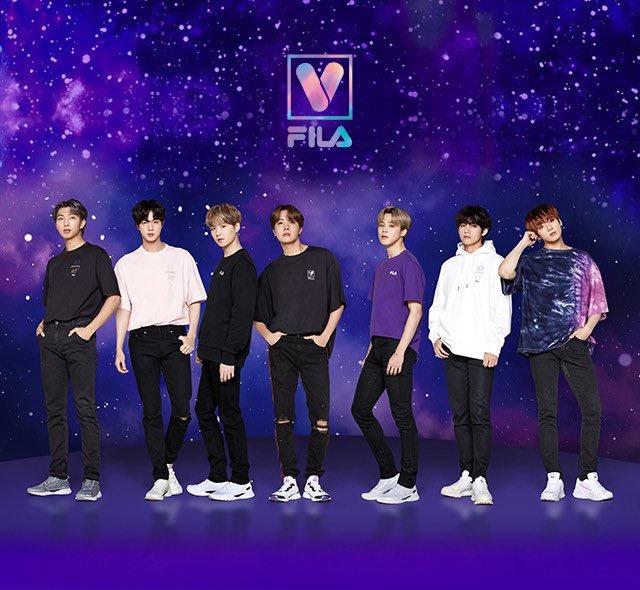 BTS launched their gorgeous Voyager collection in collaboration with FILA. The renowned active wear brand has built a reputation of youthful vibrance that works in perfect synergy with Bangtan’s dynamic vigor. 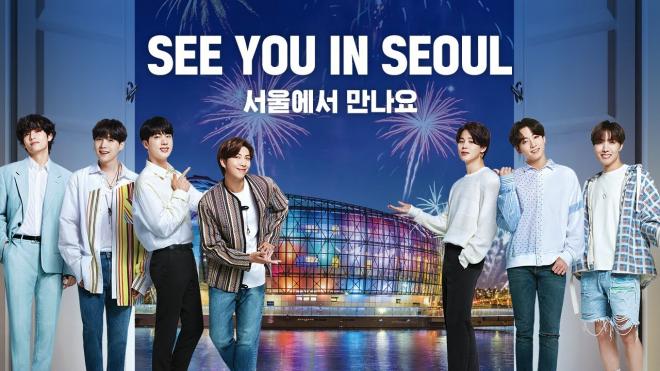 South Korea is paradise for anyone who loves rich culture, high fashion, upbeat cityscapes, culinary escapades, and K-Pop or K-Drama! Circa 2017, BTS has been knighted as the honorary tourism ambassadors of Seoul, and has been spreading K-culture across the world ever since.

With their newest campaign, the boys are depicted in popular locations around the city, as they promote its beauty and depth. In the words of BTS: “When you’re journey begins, I hope it begins in Seoul.”

They even launched the #positiveenergychallenge on Tiktok. Now, that’s a challenge that is worth participating in. A standing ovation for Hyundai who is making ripples of change one pretty BTS member at a time! You totally know how to address ecological issues via worldwide handsomeness.

For their project with Baskin Robbins, BTS suited up in their dapper pastel ensembles, which reminded us of the ice cream brand’s most popular flavors. What better way to celebrate life’s big victories and little joys than with a scoop of your favorite ice cream (and BTS!)?

The septet’s collaboration with Chilsung Cider was nothing short of perfect. Why? Well, because BTS has seven members, who just celebrated their seventh anniversary in the showbiz industry. The Korean term, “Chilsung”, means seven stars in English. To top off this cosmic coincidence, the soda brand happened to be marking their 70th year in the industry in 2020. Talk about lucky 7! 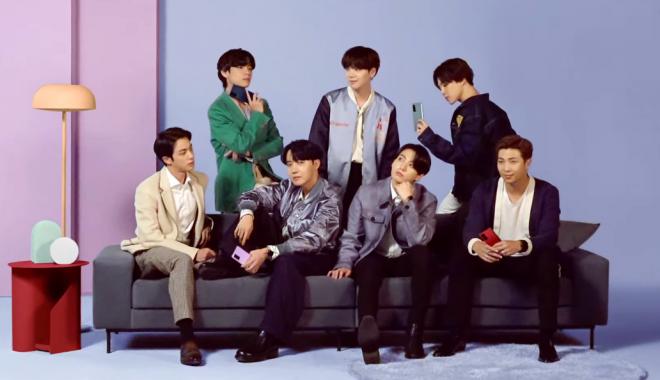 Need a group to promote the mobile line of your multinational conglomerate company? BTS has got your back, Samsung!

Every ad that Samsung launched was a mini film masterpiece that featured the boys in parfumeries, bakeries, and strange tailor shops. We bet that the creative team went like: “Let’s make a series of phone ads, but make it theatrical.”
Don’t even get us started on the Say Yes to BTS commercial…we mean Say Yes to Galaxy Buds ad…
We totally love you, Samsung. 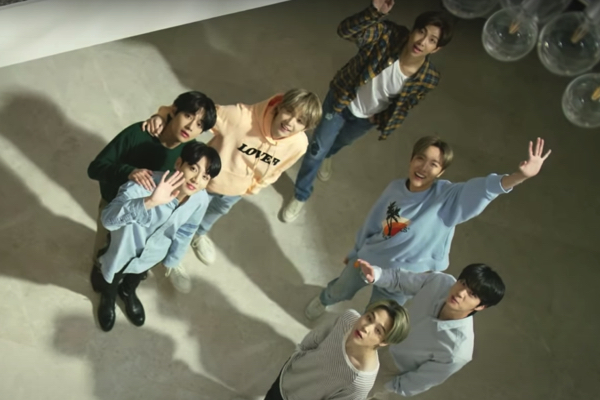 Presenting the funniest collection of BTS ads you will ever see. From V carrying Suga on his back to Jimin chiseling Jungkook out of a block of ice, there isn’t a dull moment with this luxury massage chair brand. We would like to thank you from the bottom of our hearts for unleashing BTS’ comedic side.