A round of applause for the biggest boyband in the world who just continues to take awards shows by storm; BTS!

BTS has raked in hundreds of accolades from multiple award shows over the years. In celebration of their recent nomination at the 63rd Annual Grammy Awards, we’re giving you the rundown of 8 of their most impressive award show wins this year.

Thanks to the power of the internet, musicians and fans remained connected with each other in these strange times. The same applies to artists and award programs. This way, the show could go on in a very digital yet inspiring manner.

The Bangtan Boys are skyrocketing to new heights of success, and there’s no stopping them now. Winning one trophy after the other, we can only wonder if they are currently having another trophy case made. 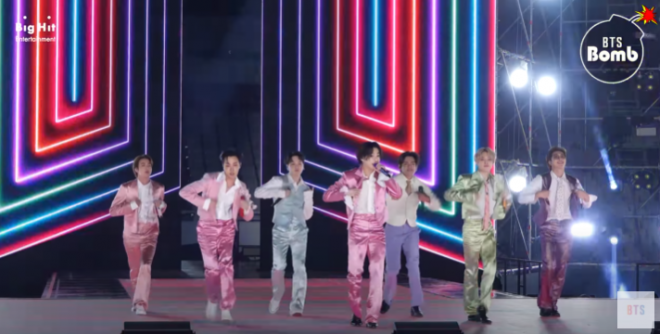 The 2020 American Music Awards was held on November 22, and it was evident that BTS didn’t come to play. No, they clearly came to slay, as they capped off the awards show with sparkling performances of “Life Goes On” and “Dynamite”, and took home two trophies. This is the septet’s second time to win Favorite Duo or Group – Pop/Rock and third time in the Favorite Social Artist category.

On October 14, 2020, BTS returned to the BBMAs to grace the stage with their chart topping single, “Dynamite”. For the fourth year in a row, the group dominated the fan-voted Top Social Artist award. Their winning streak started off strong in 2017 and doesn’t seem to be slowing down any time soon. 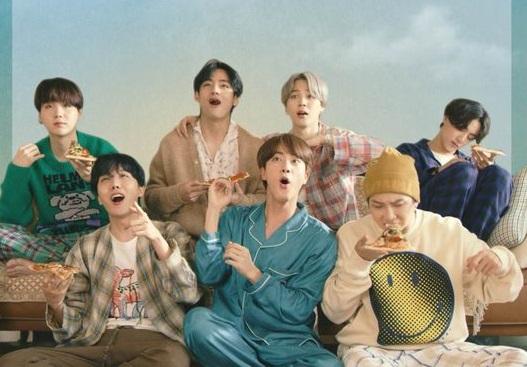 On November 15, BTS raked in the accolades at the E! People’s Choice Awards. They made a clean sweep in the following categories:

Being nominated in four categories and winning in each one speaks volumes about the ensemble’s star factor and talent. It’s evident that BTS and world domination are close to being synonymous.

Back in May, BTS became the proud owners of the iconic orange blimp when they won Favorite Music Group at the Nickelodeon Kids Choice Awards. Hosted by Victoria Justice, the physically distanced award show showed BTS giving their acceptance speech all the way from Seoul, South Korea.

The win was a true honor for the K-Pop stars, as there isn’t quite anything like being popular among children. Just like every other award show and music program this year, the Kids Choice Awards was a virtual event, but a colorful and cheerful one at that. Maybe next year when the pandemic is over, and lockdown is over, we can get the chance to see BTS get slimed? 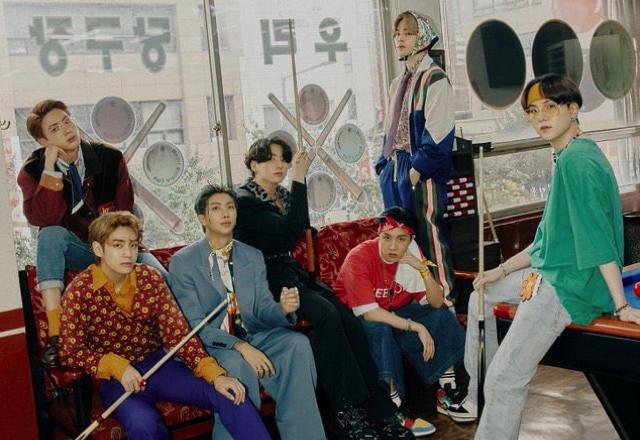 BTS won big at the 2020 Gaon Chart Music Awards in the following categories: 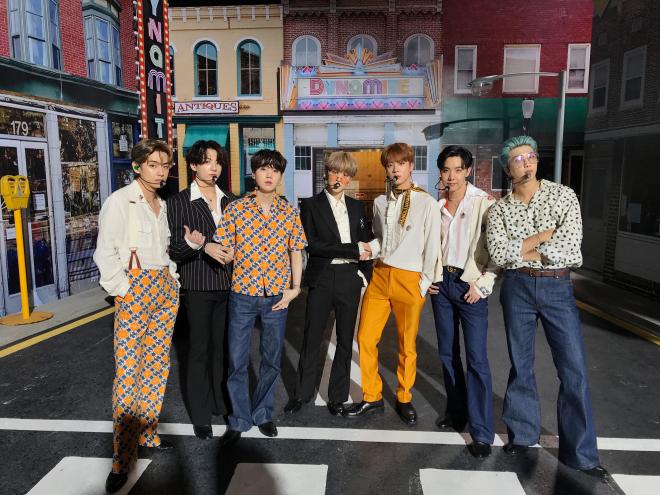 BTS and ARMY brought home the gold at the 2020 iHeartradio Music Awards with the following wins:

The dual win proves that “Boy With Luv” continues to reign as one of the best BTS MVs ever made and that ARMY is one of the greatest fandoms on the planet. #Borahae 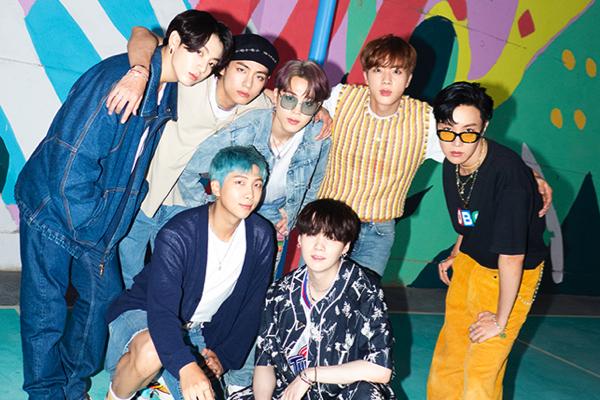 BTS is a musical whirlwind of charisma and platinum talent that touches every corner of the globe. This is once again demonstrated by means of their 4 hit victory at the MTV Europe Music Awards. 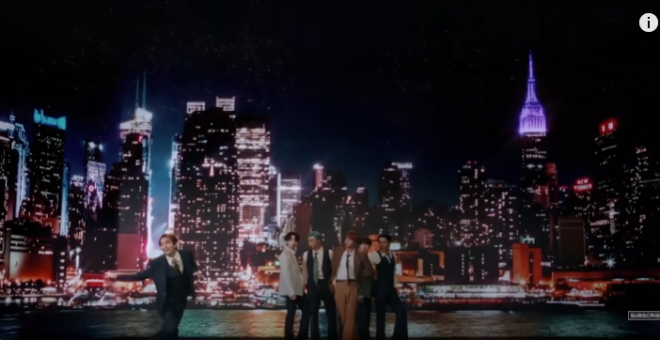 Who could ever forget BTS’ phenomenal performance of “Dynamite” at the 2020 MTV Video Music Awards? Nobody. That’s right. Etched in our minds forever.

Their stunning set depicted the members singing and dancing through the streets of New York City. Traveling vicariously through dreamy special effects and green screens, BTS’ enchanting performance culminated in Seoul with a spectacular backdrop of mesmerizing fireworks. (Come on, we all know that a BTS concert cannot be sans fireworks!)

Next up, fans can look forward to the Mnet Asian Music Awards and Melon Music Awards, among others. Will Bangtan Sonyeondan bring home the gold there too?

In January 2021, BTS will be making a comeback at the Grammy Awards, but this time, with a nomination of their own in the Best Pop Duo/Group Performance category.

ARMY, are you ready to watch BTS grace the Grammy stage two months from now? Because if you are, then wave your ARMY Bombs!

Congratulations on your first Grammy nomination, BTS! And here’s to more wins in the future. All we can say is: Ohmmmmmmyyyyyyyyggghghhhhhhhgggggggggdhdhsjsixudbslsogbdsisgshdbxidjdbdidhdifjfiri!