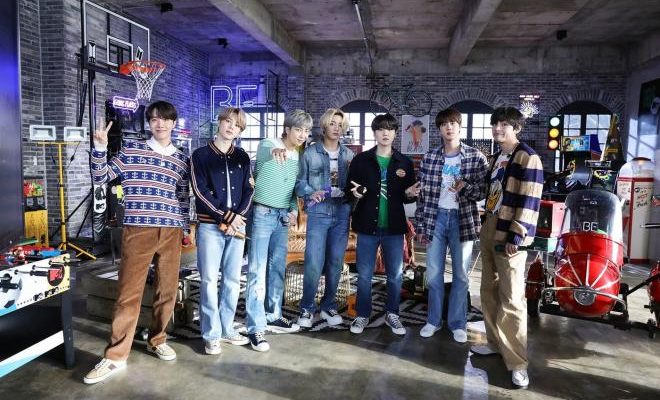 BTS Showcases Their Individuality In “BE-Logs” On BangtanTV

The members of BTS have each taken to YouTube to upload their very own vlogs that depicted them behind the scenes.

BTS isn’t just famous for their unparalleled beats and lyrics, but for their quirky behind-the-scenes content as well. This, once again, reflected in their BE-Logs, which are the group’s newest offerings via their colorful YouTube channel. 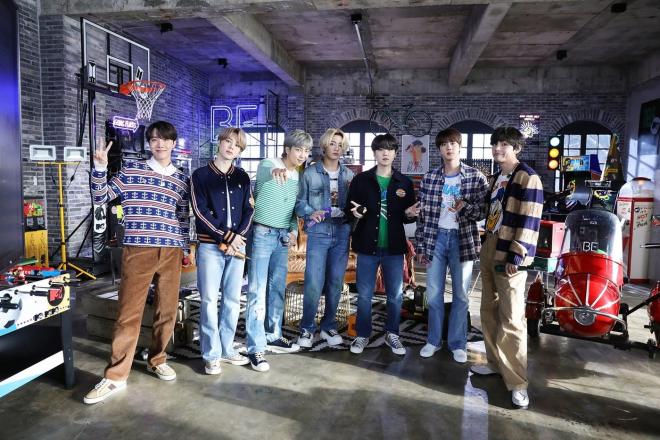 Big Hit Entertainment’s creative department and BTS have a golden knack for curating content that brings joy to fans. Whether it’s their #Curated_by_BTS rooms, new music, TV performances, Run BTS! episodes, or solo mixtapes, there’s always something new to look forward to from BTS. The only catch is that we can never really predict what it is!

This time, Bangtan Sonyeondan gifted ARMY with short BE-Log videos that depicted something similar to a day-in-the-life concept.

So far, V, RM, Jin, and Suga have released their quirky personalized BE-Logs on BangtanTV, and the results are a captivating mixture of cute, funny, and endearing.

With “Fly To My Room” as the soundtrack to V’s BE-Log, he showed fans his escapades at the gym, where he was bulking up with his trainer and RM. After that, he showed us a snippet of himself recording “Snow Flower” in the studio, and it sounded like magic.

The rest of the short video depicted the charmer playing with an adorable doggo while he relaxed in between takes. Capping off his log with a tambourine, V successfully flaunted his unique personality that we’ve grown to love so much. Hello, our alien.

Being the intelligent and fearless leader that he is, RM demonstrated his artistic side with a short video of the rainy city through a moving car and a close-up shot of profound ocean waves. He proceeded to kick back with a book and appeared to be deep in thought.

Pepper it with some random dancing, a cute cat, and a cute puppy, and you’ve got yourself a classic RM vlog. Paired up with “Blue and Grey” as its musical accompaniment, we dare you to deny that you didn’t get a little bit sentimental while watching this.

Mr. Kim Seok Jin is known for his love for fishing (and as Worldwide Handsome, of course), and he took this opportunity to show ARMY his fishing and boat captain adventures in L.A.  The singer also included some footage of himself and his co-Bangtans at rehearsals and at their magical Winter Package photoshoot with “Stay” as the musical backdrop. And in true Jin style, he was also depicted eating a bowl of ramen with chopsticks.

Hey, Jin! We wouldn’t mind getting another episode of #EatJin soon!

Suga’s vlog was highly guitar-driven. The talented rapper made the most of his video clip by showing us his mad musical-instrument skills and his massively adorable kitty-like smile. With “Life Goes On” crooning to us in the background, he looked like a profoundly ethereal muse staring at the softly falling snow in the conclusion frame of the vlog.

Excited to see the other BE-Logs too? So are we! Your move, Jungkook, Jimin, and J-Hope.