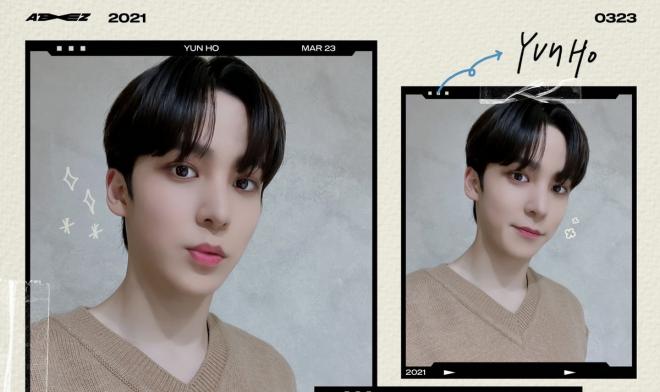 #CelebrateforYuyu: Celebrating ATEEZ’s Jeong Yunho And His Multitude Of Talents

ATINY’s vitamin Yunho, from ATEEZ, celebrates his birthday today! To commemorate, we celebrate his many talents and cheerful spirit!

ATEEZ’s Jeong Yunho celebrates his birthday today! Known for his endearing boyish charm and vitamin-like energy, Yunho is also an incredibly powerful performer. To commemorate his birthday, take a look at his multitude of endless talents and admirable qualities.

It is common knowledge that ATEEZ are uniquely beyond the need for rigid position labels, as every member is an all-rounder ace. However, during ATEEZ’s pre-debut and debut eras, Yunho was often pointed to as the ‘main dancer’, due to his incredible skills.

Even during Yunho’s earliest days as a trainee and a newly emerged idol, the artist captivated with his performing charisma and technicality. As a result, KQ Entertainment released Yunho’s performance solo during the group’s earliest pre-debut promotions under the name, KQ Fellaz. The video showcased his dominating dance presence, leaving many eager for his debut with ATEEZ.

As a dancer, Yunho commands a room–a natural magnetism that is rare. During ATEEZ’s pre-debut training in LA, the artist was selected to feature in the choreography video for Usher’s “Take You There”, choreographed by FeFe Burgos. In the earliest stages of his career, Yunho’s talent was evident to professionals and fans alike.

Since then, consistently, the artist impresses with his movement intuition and stage presence. Though a gentle giant off-stage, Yunho undergoes a transformative process while dancing, encapsulating the tone of each track performed. Furthermore, the artist’s dancing skills make ATEEZ’s choreography, some of the most difficult in the industry, appear effortless.

Yunho’s charisma with fellow performers is not limited to those in his own group. Recently, the artist appeared in a special dance TikTok with legendary soloist, Rain. The pair performed a snippet of Rain’s “Why Don’t We”, and Yunho displayed his versatile dancing style as well as his charming expressiveness.

Often, Yunho’s voice is utilized in the pre-choruses or choruses of ATEEZ’s songs. Similar to his dancing style, Yunho’s singing voice is both effortless and stable, delivering “killing parts” powerfully. The group’s impactful title track, “Inception” is a true testament to this.

Additionally, his softer vocal qualities stand out in the group’s fan-dedicated track called, “One Day At A Time”, communicating the song’s comforting message perfectly.

Fans can also witness Yunho’s musicality and fast melody-spotting skills in the “8 Bit Melody Challenge” with Seventeen. Yunho boasts his abilities to quickly recognize melodies, displaying his talented ear. His vocal chops and sweet vocal colors can be heard clearly in his subsequent impromptu singing throughout the video.

Due to his goofy personality and positive outlook, ATEEZ often coins Yunho as the “vitamin” or “Yunho-gizer” of the team, who lifts their spirits and helps them recharge. While his exuberance quickly brightens any schedule or interview, Yunho also supports the members in warm ways, endearing fans who can see his clear care for his team in his actions.

His best friend since high school and fellow groupmate Mingi, fondly recalled when Yunho treated him to an expensive meal when they were still students, touching him with his generosity. 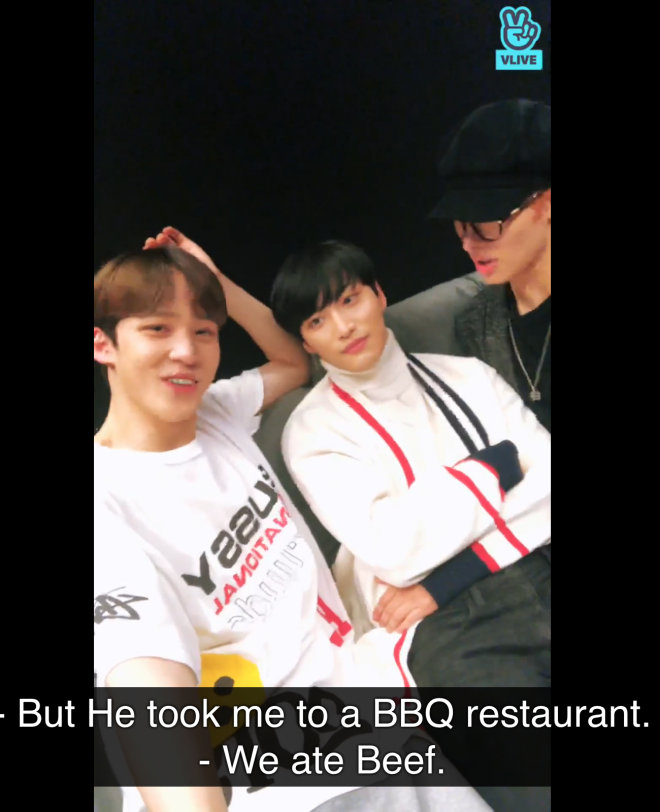 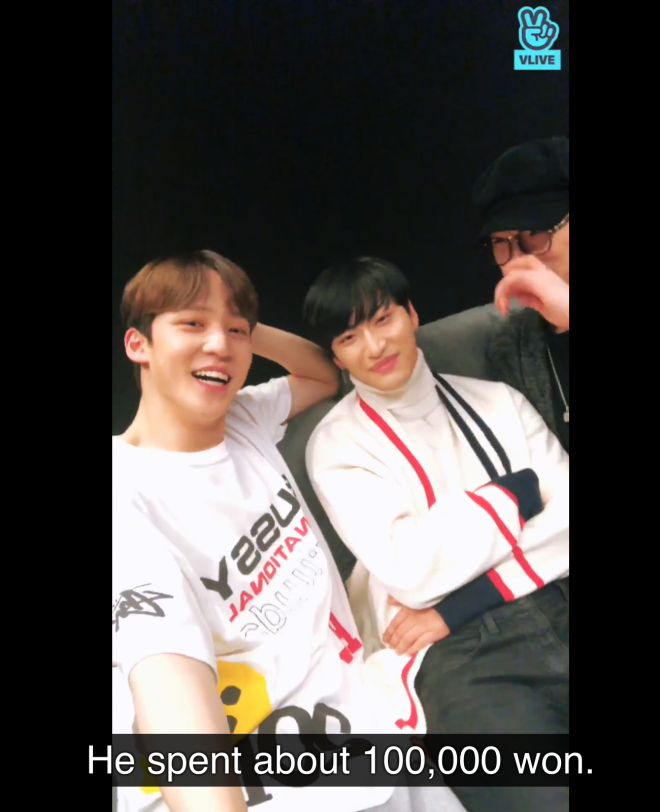 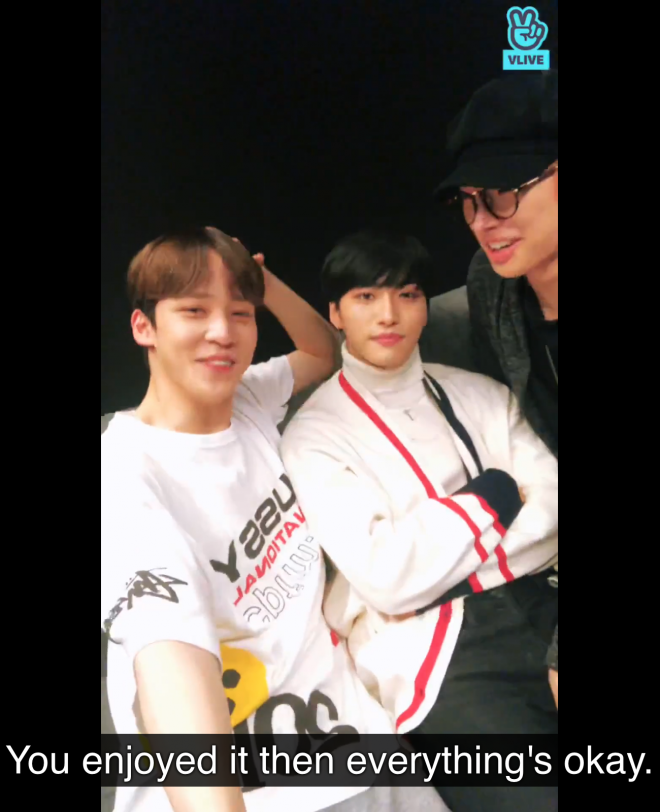 Meanwhile, member Seonghwa thanked Yunho for consistently supporting him through activities following a prior injury. In particular, Seonghwa explained he was always there for him through various schedules, even helping lift Seonghwa up from the ground with Yeosang after a particularly difficult stage. 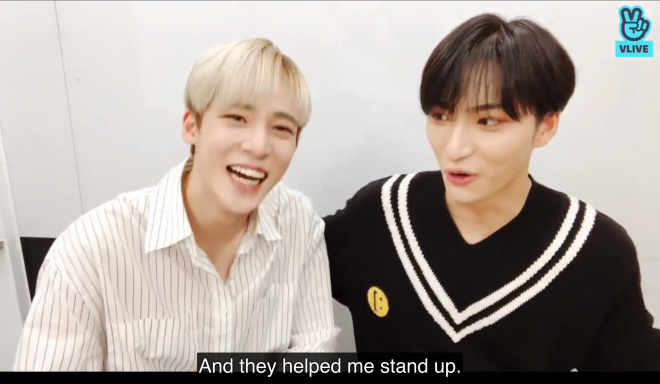 His quiet observance also led to a surprising birthday present, gifting his roommate San with an entire refrigerator. Following the move to a new dorm, Yunho noticed their room was quite far from the kitchen, opting to gift San a fridge for his ease. 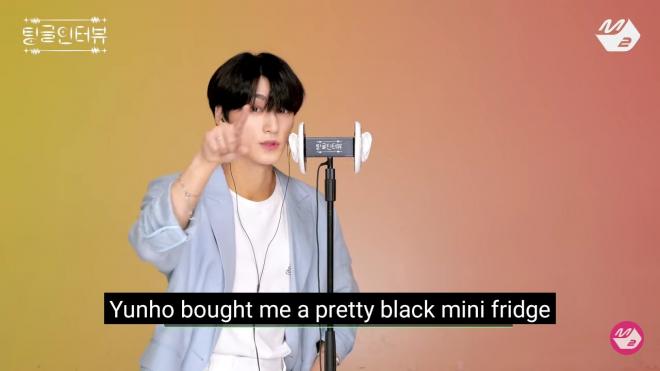 While definitely one of the “mood-makers” of the group with his radiant personality, Yunho’s tender care for his members is always heart-warming, reflecting his sincere kindness.

Yunho’s performing talent also extends beyond the stage and into ATEEZ’s variety content. His personal YouTube series, ANEWZ, provides fans with a further glimpse into his charming personality as he takes on the role of a news anchor, delivering the latest ATEEZ news to fans. His news segments include his playful ad-libbed jokes and cheerful temperament, making them a delight to watch.

Furthermore, the multitalented idol takes on a new challenge as Yunho will play Yu Jin in the drama Imitation. Based on the webtoon of the same name, Yunho will take on a main role in the drama, portraying an aspiring idol. Knowing his likeable nature and knack for captivating audiences, fans eagerly await its premiere this May. 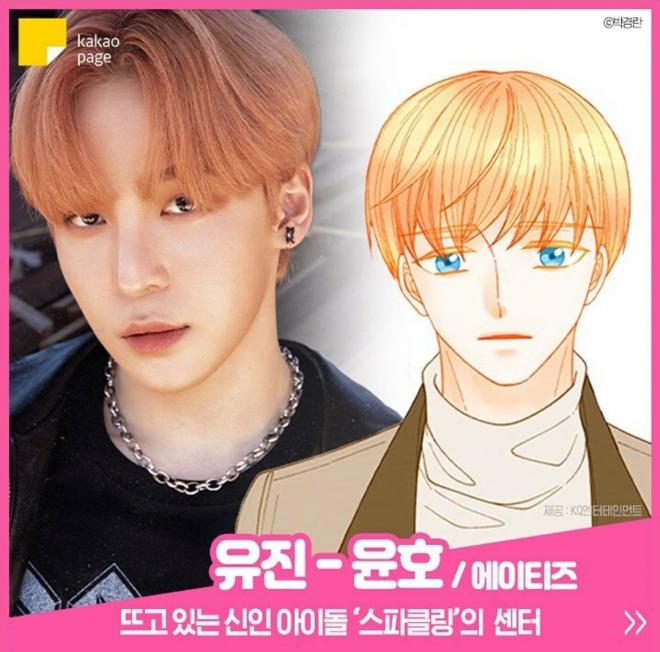 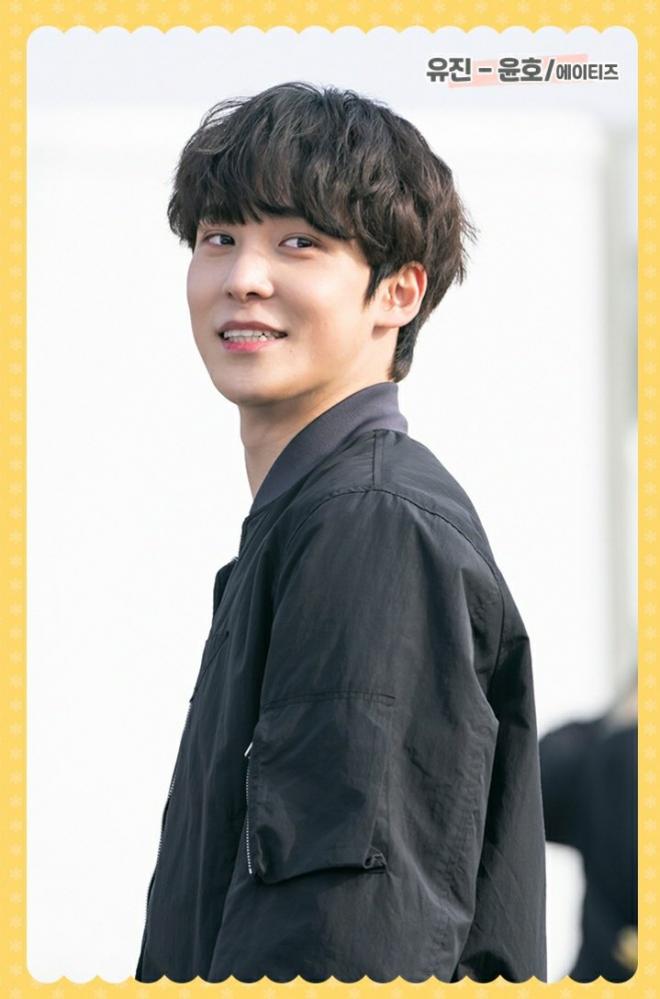 ATINY already received an early glimpse into Yunho’s acting skills in the short skit, posted by Dingo K-Drama on YouTube. The clip endeared fans as the idol boasted his acting skills, displaying the highs and lows of a burgeoning relationship. Despite debuting as an idol, it’s clear from the short scene that Yunho has a natural talent for acting as well, raising anticipation for his upcoming role.

As a ray of sunshine and an inspiration for everyone he encounters, Yunho embodies positivity and strength.

Fans can look forward to ATEEZ’s upcoming appearance in Kingdom as well as Imitation!