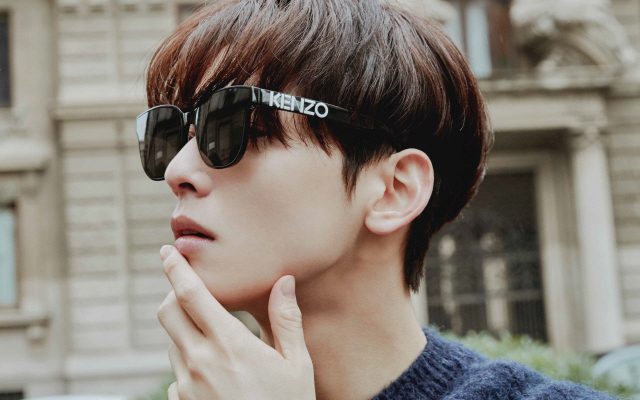 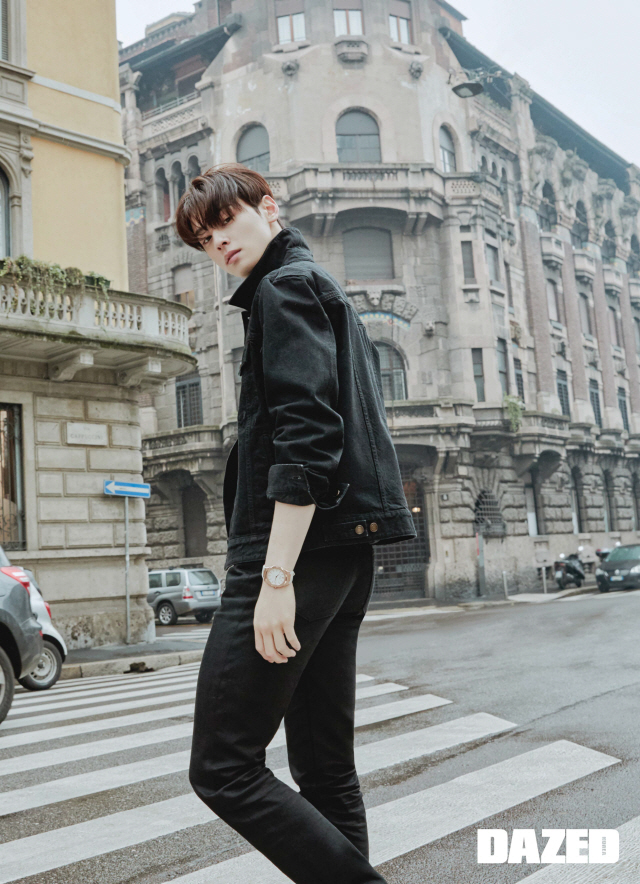 Currently, he joins basketball entertainment program, Handsome Tigers. Impressing fans with his wide range of talents as an artist, Cha Eun Woo has been decorating magazine covers and promoting brands owing to his surging popularity.

Paying attention to his faithful fans, Cha frequently gifts them with his casual captured photos of his daily life. He is rapidly emerging as a contemporary style icon with his neat and chic attire. 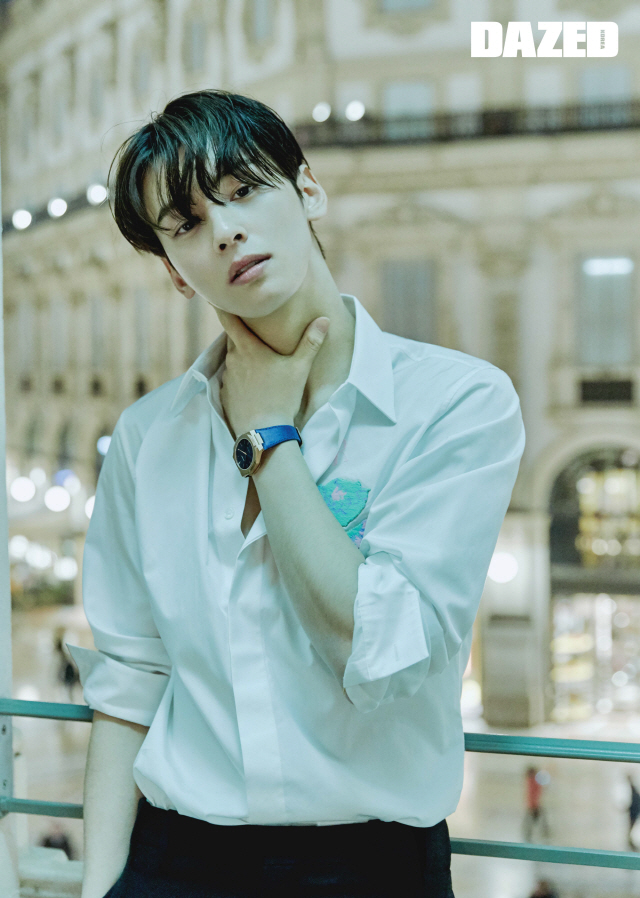 Dazed Korea held the photo shoot in the city backdrop of Milan. Inevitably, the handsome actor stood out. Quipping his smart insights, Cha Eun Woo reveals how he channeled the right energy for the pictorial.

He discloses going naturally with the flow like how he does his normal daily life. Moreover, he shared how having a vacation before filming helped him a lot in the past. He also expressed his aspirations to be even more active this year. 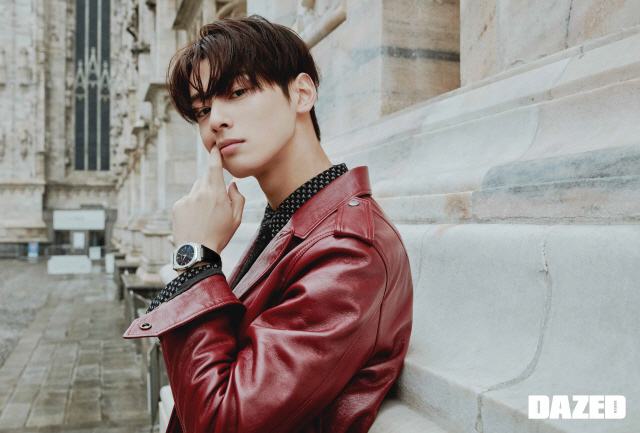 Cha Eun Woo’s pictures and interviews that gives a glimpse of free spirited life, can be seen through the March issue of Dazed Korea.