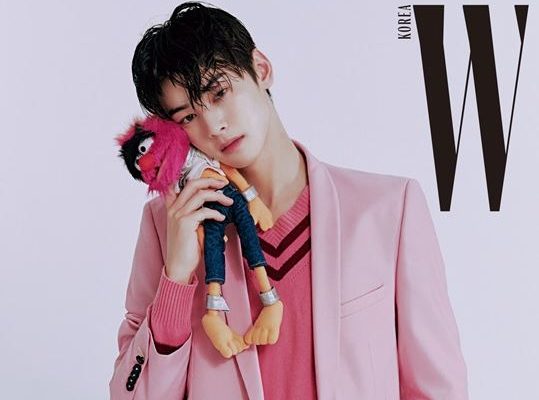 Cha Eun Woo: “I Want To Make People Around Me Happy”

Striking while the iron is still hot, Cha Eun Woo continues to nurture his rise to popularity.

On both sides of his music and acting courts, Cha Eun Woo has been enjoying the fruits of his hard work. Currently embarking on a concert tour with his group Astro, the actor has also confirmed appearance on his new drama. 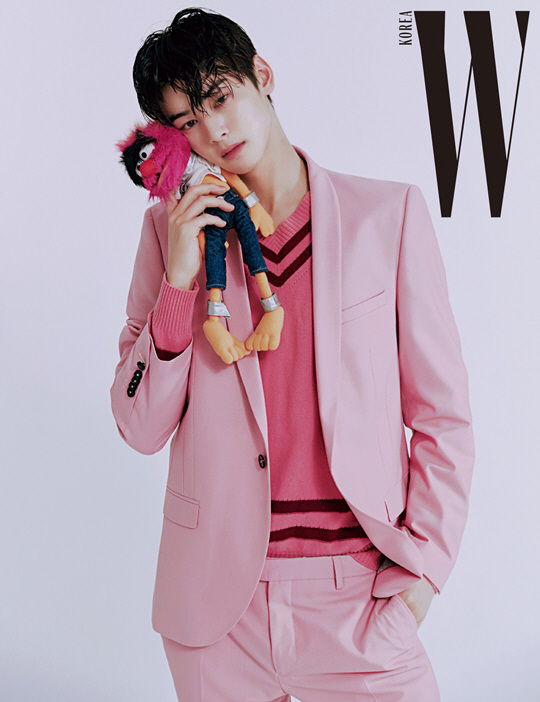 Sporting spirited demeanor, the artist hoped for a special power he can have.”I seriously say to people and fans around me that I want to make people around me happy.”

Knowing how competitive Korean entertainment is, the Astro member takes on the challenge of being evaluated with his works as an artist. He expressed determination to win the people with his dedicated intention to improve himself as an actor and a performer. 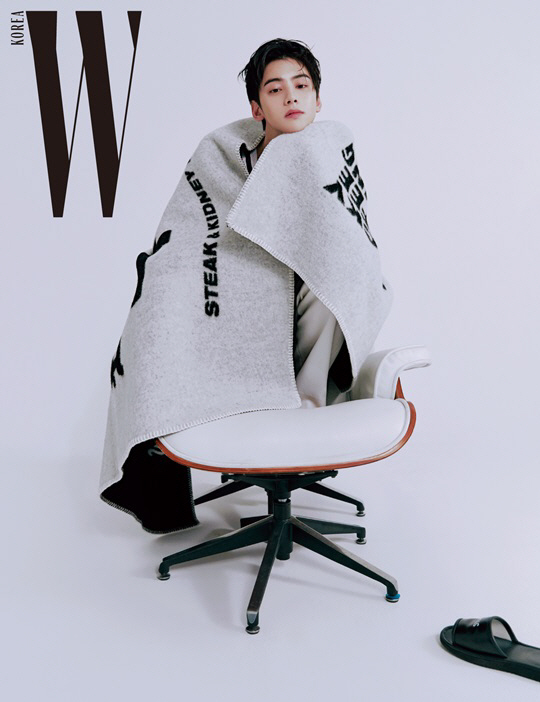 He also gave a glimpse of what to expect on his upcoming historical drama. Cha Eun Woo secured his first ever drama in a major network. Garnering huge following after his stint in jTBC’s My ID is Gangnam Beauty, he has been preparing himself to elevate his acting portfolio with a plot-heavy production.

Charming the audience with his handsome look, he is set to portray a dual role, as a prince and romance novelist in latest MBC period drama in July.

Currently, Cha Eun Woo, together with fellow members of Astro, is in the middle of a global tour.

*All photos from W Korea