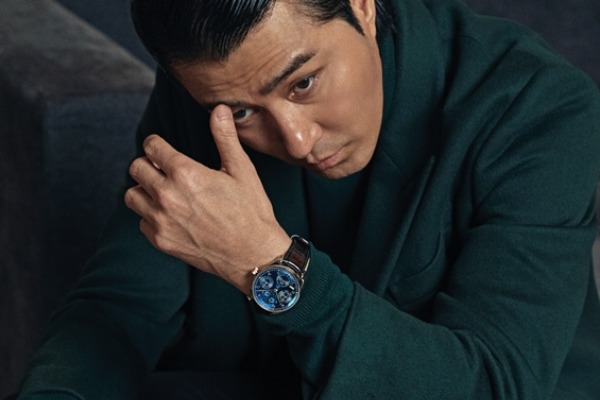 The veteran movie and television actor is the featured artist of Esquire Korea’s December issue.

Cha Seung Won looks dapper and chic in the photos released from the upcoming magazine issue. Posing in front of the camera wearing elegant ensemble, the actor oozes with charisma. Highlighting his photos and fashion is the luxury Swiss watch IWC Schaffhausen. 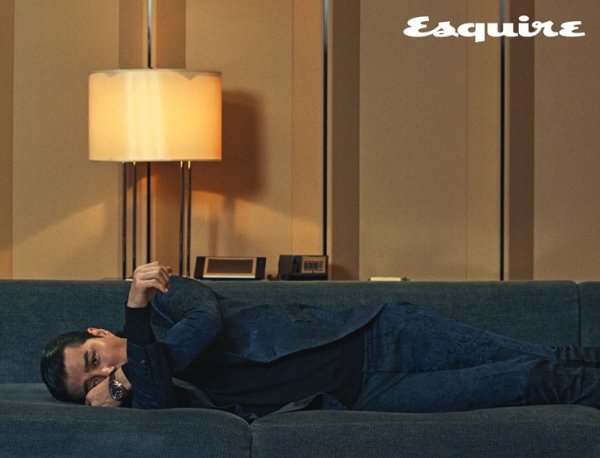 In the subsequent interview after the photoshoot, it was revealed the actor was feeling under the weather. Furthermore, he said that he is shooting for the movie the following day.

Cha Seung Won is currently filming for the movie Sinkhole which eyes a 2020 release date.

He mentioned that though the shooting is almost over, he still has to film the hardest scenes as it seems those are the only ones left.

Despite his packed schedule and the colds, he was active during the night’s pictorial. He suggested poses, monitored the scenes and shared his opinions. 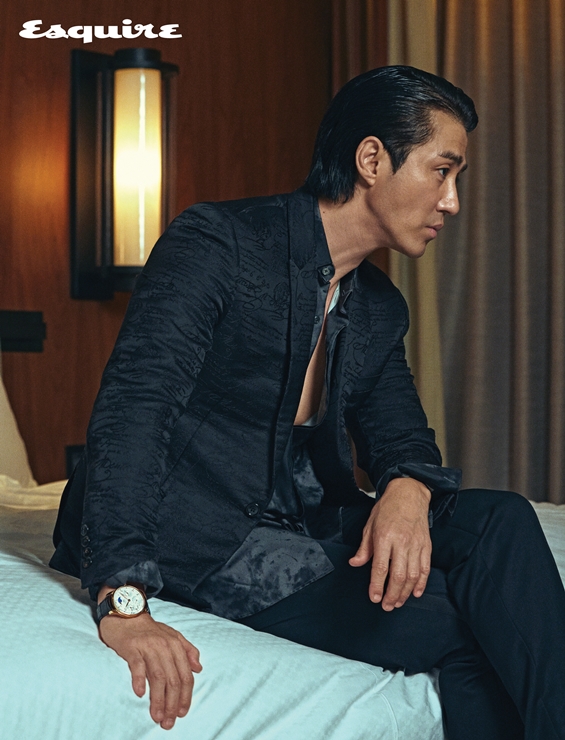 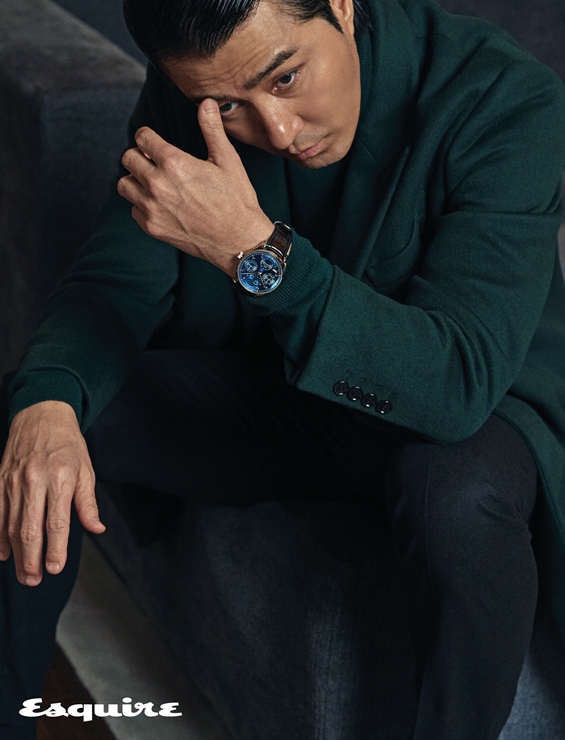 During the interview, he talked about his upcoming film. Cha further shared that he does not employ any special method when it comes to acting. His secret is knowing himself.

“When I was younger, of course I struggled but the longer I stay in the industry I learned that acting is about knowing me.” He recalled about his words whenever someone ask about acting.

“I talked about it in any interview, acting seems like a way to find yourself. It is a time to explore myself, get to know who I am. I need to know exactly where I am, see how I act and if I don’t see myself in it, then it’s all fake”, he added. 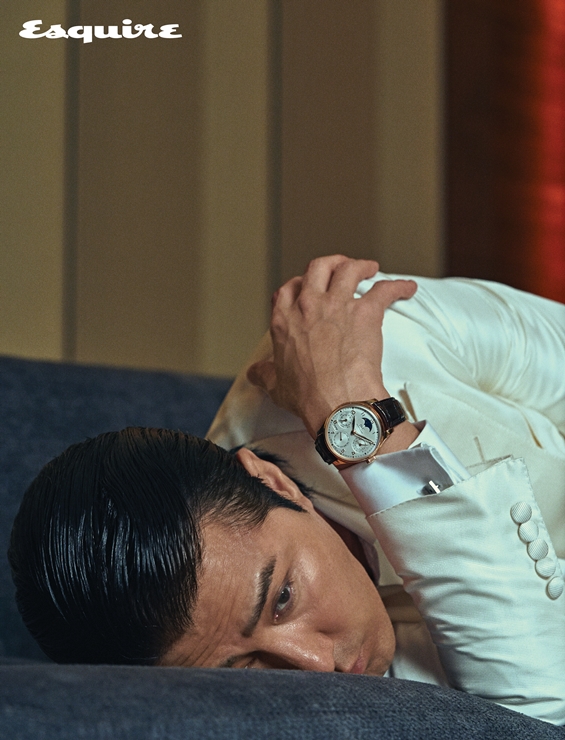 “The more I get into the character, it’s getting more and more like I am working on my growth. I question myself ‘Is this really like me? Do my thoughts match my acting? Is this in line with my feelings?’ I think about this a lot these days”, he continued.

Cha Seung Won added, “There are some technical aspects to acting and how you can make it perfectly real. But for me to express that sincerity, I have to know me, be me.”

With regards to the changing season, Cha Seung Won said he feels it is early winter as it is getting colder. Though most people associate winter to cold and loneliness, the veteran actor disclosed that his concentration is a lot better during the winter season.

The complete and comprehensive interview plus more photos of Cha Seung Won are available on Esquire Magazine’s December issue. Fans can also check it on the website.