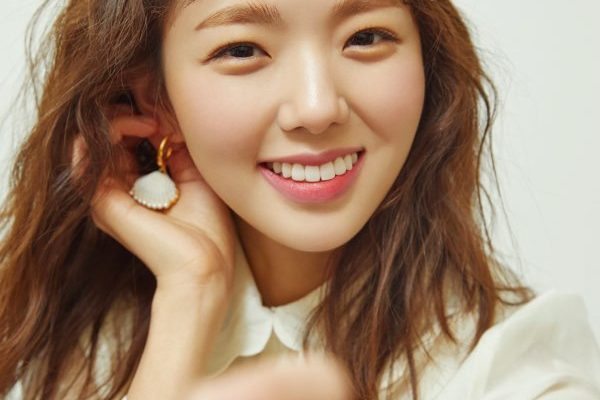 One of the most hardworking actress of her generation, Chae Soo Bin tests her acting mettle through the theater platform.

The lead actress of Where Stars Land has unveiled her musical character look in the April issue of Cosmopolitan. In addition, she shared her journey and insights to her chosen profession. 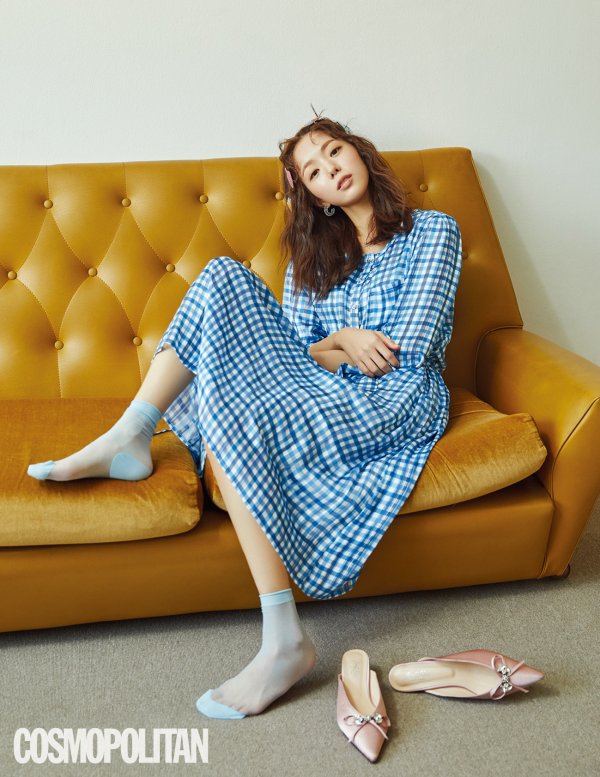 On doing a musical project

Explaining the reason why she embarked on a musical journey, she said “The energy received by the stage and the audience is really great. I feel very happy that the audience responds to the emotions of the actors, and it is immediately felt on the stage.”

Appearing with veteran actor Lee Soon Jae, the actress remarked how her fellow actors in the play made her also decide to do the work. Citing how hard it is to work with illustrious actors on stage and how warm it is to work with them.

When asked about her strengths and weaknesses, Chae Soo Bin responded smartly. She mentioned how she is relatively inexperienced to musical performance so it could be a burden. But she took it as a way to make her inner strength stronger.

“I do not know what kind of works will lead me, but I am always wondering how I can show a different view from what I have shown,” the actress said.

Standing on a crucial crossroad as to which direction to take as an actor, she confessed how she struggled picking new work for her after Strongest Deliveryman.

Chae added, “If the focus was only on the role I want to play, the person I want to meet, I do not think it is now. I am also afraid that there are more things to worry about outside of acting.”

Meanwhile, Chae Soo Bin stars in the play Henri Grandfather And I. It will be performed at the Daehakro Uniflex 1 from May 15 to May 12.

A detailed interview with Chae Soo Bin can be found in the April 2019 issue of Cosmopolitan. 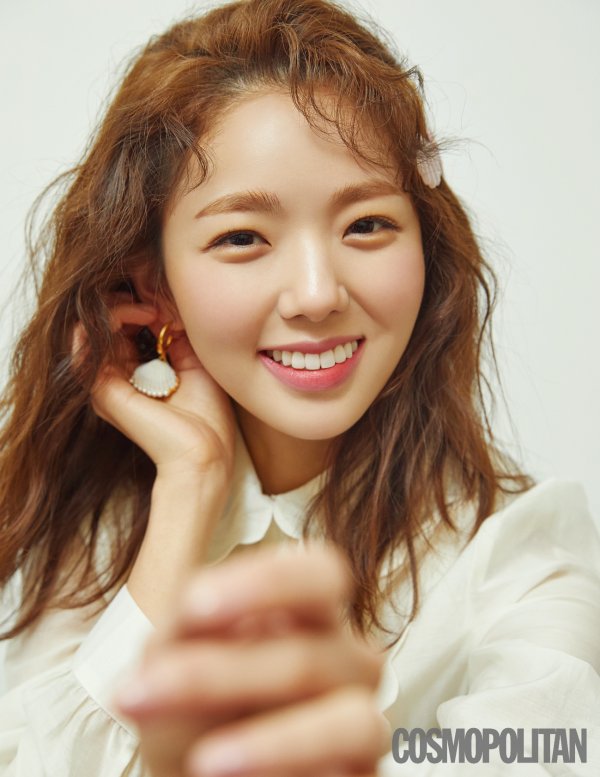