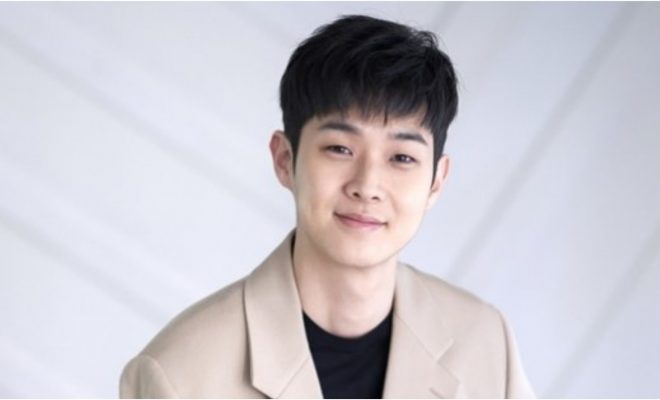 By Lilly | May 1, 2020
FacebookTwitter
SubscribeGoogleWhatsappPinterestDiggRedditStumbleuponVkWeiboPocketTumblrMailMeneameOdnoklassniki

After infiltrating the rich in Parasite, Choi Woo Shik now  transforms into a rowdy character for Time To Hunt. 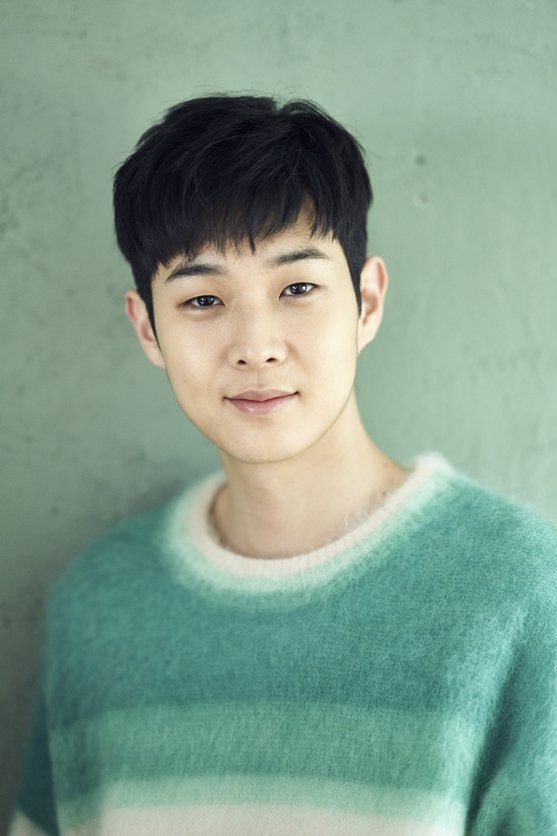 Time To Hunt is a crime thriller movie that captures the story of four friends who plan a dangerous operation for starting a new life. However, an unknown chaser is after them, and thus, begins the hunt. Choi Woo Shik plays the role of Ki Hoon in the story.

The movie was originally scheduled to be released on theatres in February, but due to COVID-19, it got delayed and after several discussions was directly released on Netflix.

Answering the question about Time To Hunt being distributed through Netflix, Choi Woo Shik said that he hopes that the movie could reach more international audiences. 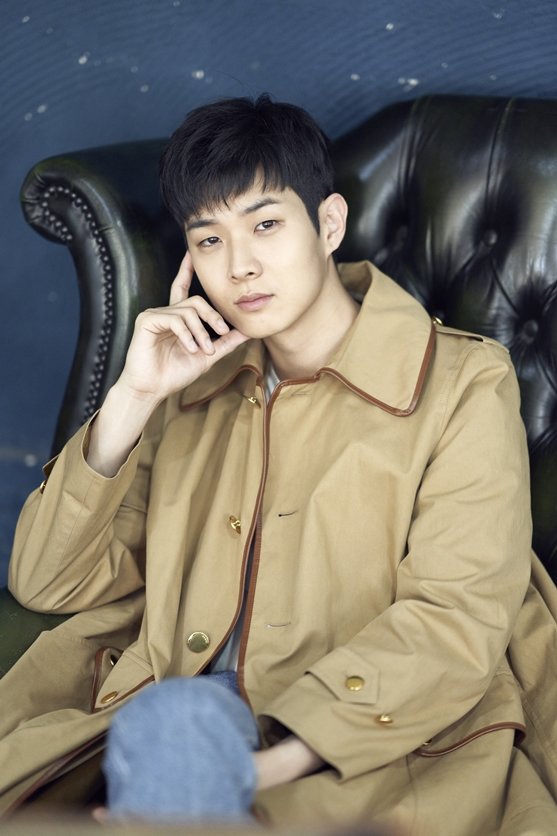 When asked about the reason for choosing the movie, Woo Shik replied, “When I decide on a work, the first thing I think about is the process. I was thrilled about the process of creating the movie together with the cast. Ki Hoon was the kind of character that I had never played before. There was, of course, a curiosity about the director because I enjoyed watching his movie, Bleak Night.”

Regarding the question on whether he felt a change in the reactions of fans after the movie Parasite, Choi Woo Shik disclosed that he felt the love of international fans.

Choi Woo Shik said, “I am always grateful for being loved more than I expected. My Instagram followers have increased a lot. When Parasite began its spread around the world, the number of overseas fans increased, and my number of followers also went up a lot. It was very exciting.” 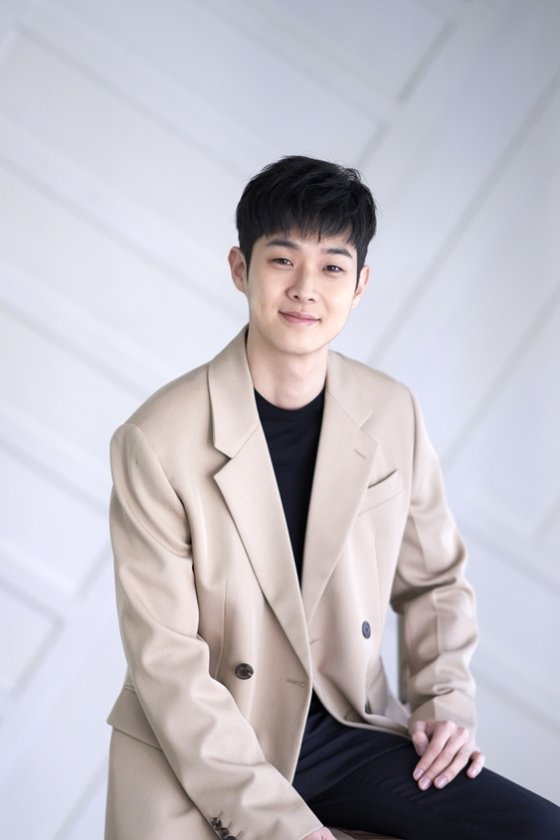 Choi Woo Shik revealed after reading the Time To Hunt scenario, he wondered how this work will be made into a movie. When asked about his satisfaction with the finished version, he said, “Oh, I think I’m a little handsome.”

Choi Woo Shik further said, “Initially, when I was preparing for the movie, I was worried about my hairstyle. Director Yoon Sung Hyun said that he hoped that Ki Hoon will do the same hairstyle that Leonardo Di Caprio which he showed during the days when he was playing a rebellious character. He showed me the picture as a reference. But when I saw two pictures of myself and Di Caprio, it was so different. I thought I wouldn’t feel like doing this hairstyle. I was very worried, but it came out well. So I was satisfied.” 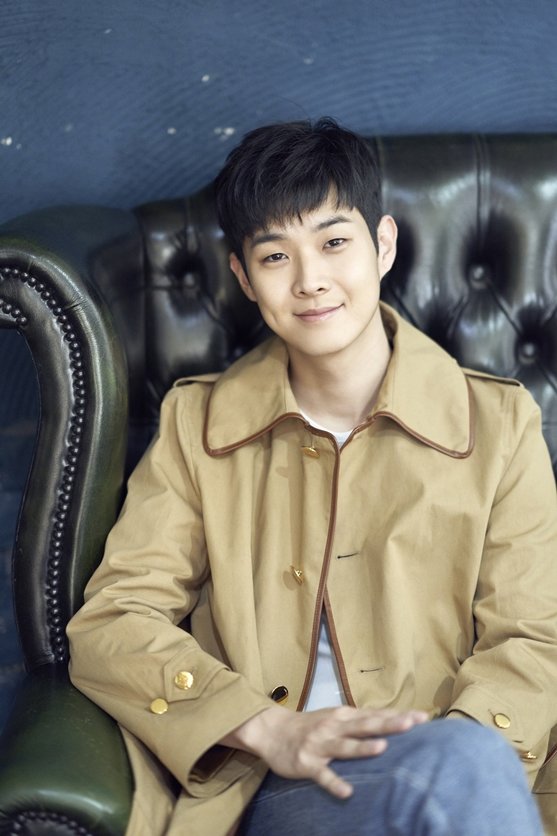 In the movie, Ki Hoon swears a lot. Regarding this Choi Woo Shik said, “If you think about it now, I think there was a lot of swearing in the dialogues, but it didn’t seem to be too much. Ki Hoon does not swear at Jun Seok (Lee Je Hoon). I don’t curse much at Sang Soo (Park Jung Min) but there are lots with Jang Ho (Ahn Jae Hong). If you are really close as friend you can show what you really are, and curse well at them.”

“In the first scene of the movie, I shot the scene with Jang Ho on the first day. I filmed the scene all day long and I went on to do 44 takes. As the takes increased, so did the curses. And I ended up adding more insults.”

Choi Woo Shik said, “This is one of the great things about being able to watch the movie through Netflix. My friends made the time to watch it despite their busy schedules. They praised me a lot. I cursed a lot in the movie and they were impressed with that. They even made fun of me by mimicking my lines from the movie.”

Meanwhile, Time To Hunt was released in 190 countries around the world through Netflix on April 23.