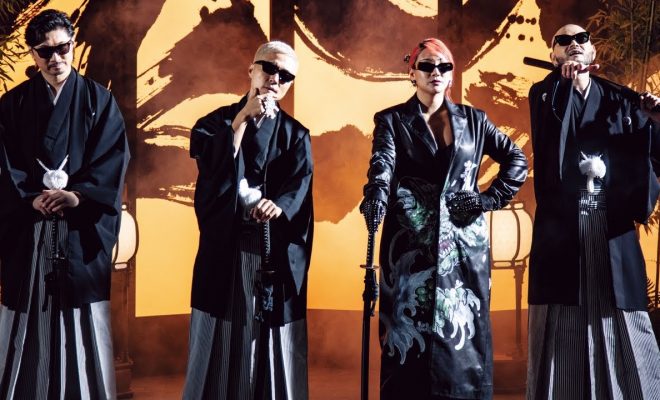 CL, AFROJACK, And PKCZ Pierce Through With Hard-Hitting Collaboration “Cut It Up”

Queen CL slices through with another hit in this recent team-up with AFROJACK and PKCZ!

“Intense” is an understatement to describe this recent three-way collaboration between 2NE1’s CL, AFROJACK, and Japanese hip-hop/dance collective PKCZ! 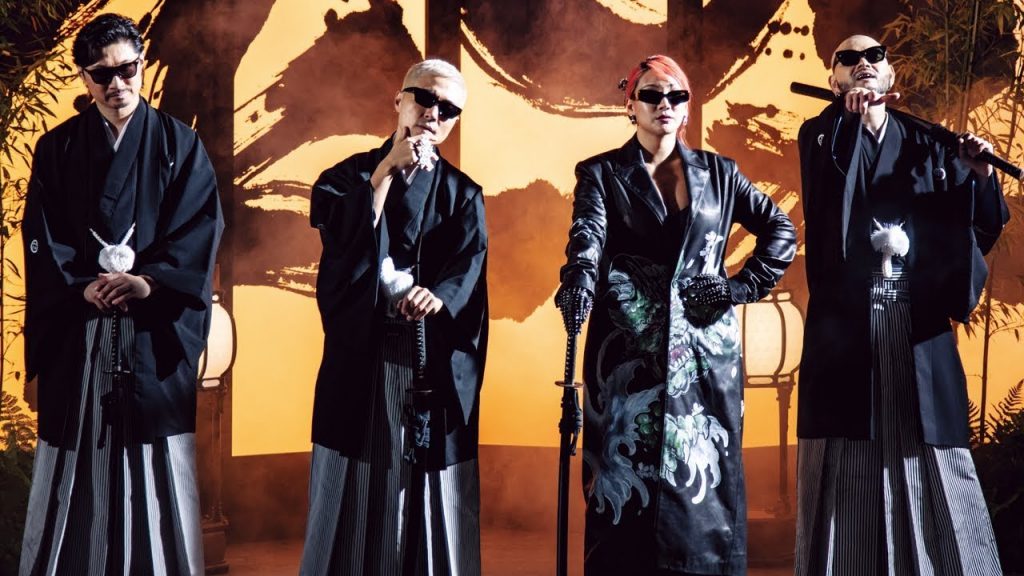 Released on June 4, the single boasts power as a global crossover collaboration between three big names in the music industry from various countries. The hard-hitting track perfectly answers the question of what one gets when a Korean superstar, renowned Dutch producer, and a rising Japanese multidisciplinary music and creative group work together in one project.

Not only does the song itself show up as a force to be reckoned with thanks to its intense and catchy rhythm, but its music video blows fans away with its action-packed showcase as well. “Cut It Up” features high intensity, samurai sword-fighting scenes, which was beautifully presented thanks to the video’s A+ cinematography.

To make its adrenaline-pumping music video more authentic, “Cut It Up” adds more to the powerful personalities it features – as it actually stars the very cast plus sword-choreographer Tetsuro Shimaguchi of the movie Kill Bill.

Overall, the single was an amazing presentation of all three artists’ rounds of talents. AFROJACK is renowned for his skills as one of the music scene’s top-celebrated DJs and producers. Thus, fans who were eagerly waiting for CL’s return with new music would definitely not be disappointed with the track which matches her tough image. Especially once she begins spitting fire through her raps.

Additionally, with PKCZ – comprised of VERBAL (m-flo, TERIYAKI BOYZ, HONEST BOYZ, and fashion brand AMBUSH), DJ DARUMA (ex. DEXPISTOLS), and EXILE MAKIDAI – in the mix, “Cut It Up” effectively lives up to its aim of making a dent in today’s soundscape.

Watch the music video for “Cut It Up” here:

Hellokpop, as an independent Korean entertainment news website (without influence from any agency or corporation), we need your support! If you have enjoyed our work, consider to support us with a one-time or recurring donation from as low as US$5 to keep our site going! Donate securely below via Stripe, Paypal, Apple Pay or Google Wallet.
FacebookTwitter
SubscribeGoogleWhatsappPinterestDiggRedditStumbleuponVkWeiboPocketTumblrMailMeneameOdnoklassniki
Related Items2ne1 clCLcl x afrojack x pkcz
← Previous Story Sehun And Chanyeol To Debut As EXO’s First Duo Sub-Unit In July
Next Story → MONSTA X Exposes Each Other’s Secrets: Kihyun’s Sleeping Habits, Jooheon’s Alarm & More