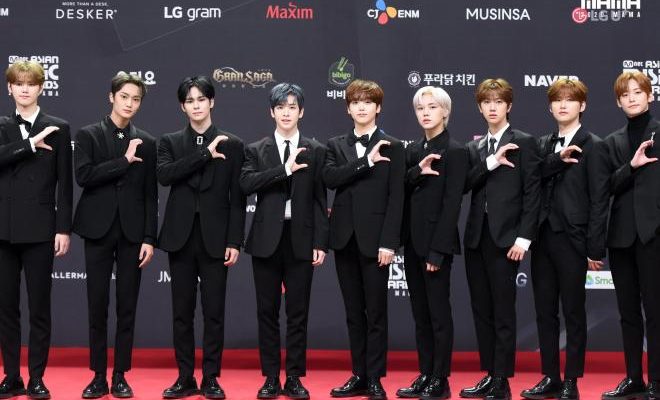 CRAVITY successfully ends a whirlwind year following their debut in April 2020. Since their emergence into the K-Pop industry, the group filled the year by breaking many records and achieving a multitude of awards. Their success is admirable for a rookie group, leading many to anticipate a continued upward trend in popularity.

CRAVITY’s debut album Season 1. Hideout: Remember Who We Are, topped the Hanteo Chart, becoming the highest-ranked and highest-selling album of artists who debuted during the first half of the year. After successfully promoting the title track “Break All The Rules”, CRAVITY impressed with the follow-up release called “Cloud 9”. Their transition to a cooler, refreshing concept for this song illustrated early-on the group’s concept versatility. 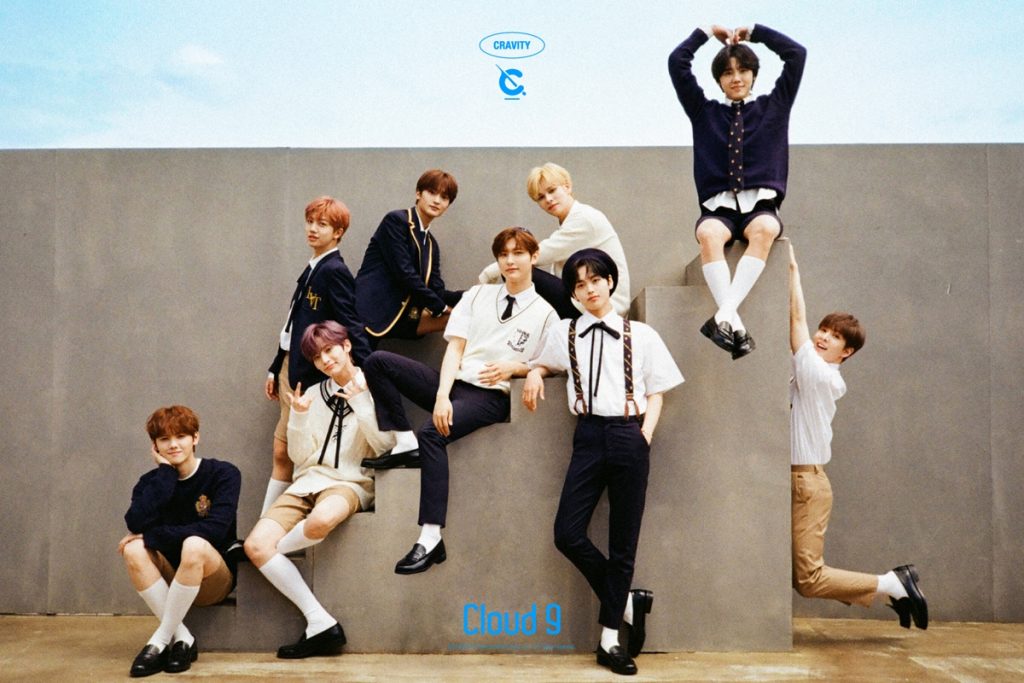 With their debut album, CRAVITY ranked first on the iTunes Top K-Pop Album Chart in seven regions globally. They also ranked within the top three for 12 regions, while landing a spot at number 12 on Billboard’s Top Social 50 list.

The group thus established their presence in the global music market quite early on in their career.

Subsequently, in August, fans were surprised by a speedy comeback with Season 2. Hideout: The New Day We Step Into. With its title “Flame”, CRAVITY won first place in music broadcasts during promotions only 141 days following their debut. Their performances displayed more mature visuals and clean team-synergy, widening their growing fandom even more. 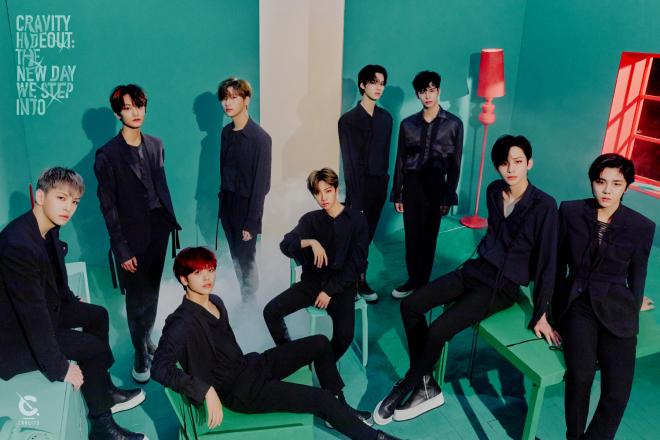 Furthermore, during this period CRAVITY displayed their increasing global presence by ranking first on Tower Records’ overall Album Chart, even before an official Japanese debut.

In October, CRAVITY greeted fans during their digital fan meeting titled “CRAVITY COLLECTION: C-EXPRESS”. The members relayed their messages of support for their fandom, LUVITY, while delivering impressive performances. Fans from 126 countries attended the online celebration.

During this month, CRAVITY became an ambassador for “Gwangju K-Pop Star Street”, depicting their global influence in the Hallyu Wave.

Even during hiatus periods in between releases, CRAVITY continued releasing content for their adoring fans through their entertainment show “CRAVITY Park”. The reality series, broadcast by the group’s VLIVE channel, illustrating the members’ charms and team chemistry.

Since their debut, CRAVITY earned many awards and titles for their excellent work.

CRAVITY also won awards for their bright potential at the 2020 Asia Awards, as well as claiming the “Best of Next” award during the iconic 2020 MAMA. 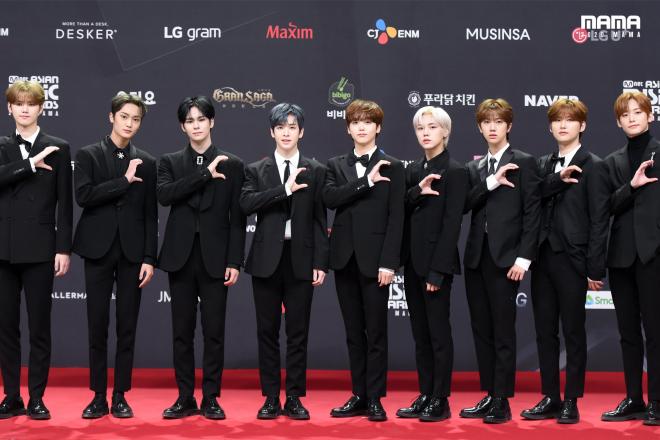 Many anticipate that CRAVITY’s success will continue steadily during the approaching year. The group recently thrilled fans by announcing their comeback with their third mini-album, CRAVITY Season 3 Hideout: Be Our Voice.

Meanwhile, the group will end the year memorably by making their appearance during the MBC Music Festival on December 31.