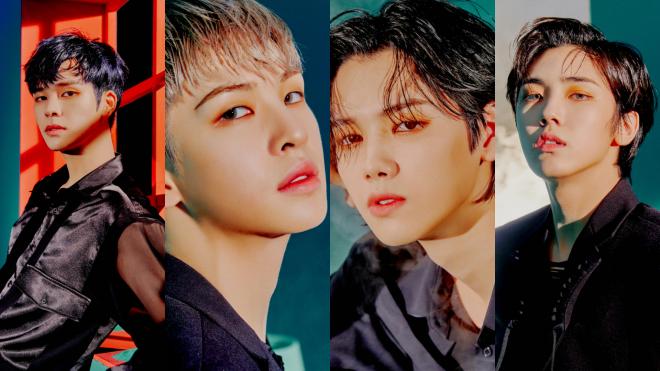 CRAVITY opens a new season with their upcoming comeback!

CRAVITY embarks into a new journey by releasing various teasers in preparation for their second mini-album CRAVITY Season 2. [Hideout: The New Day We Step Into]. 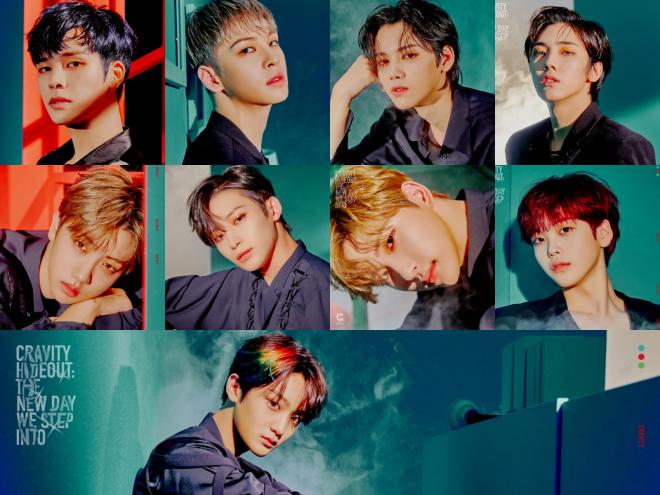 Starship Entertainment rookie group announced that they are returning on August 24 with a new album through a “coming soon” poster. Following the announcement, CRAVITY released the official schedule of their comeback.

On August 8, the group shared the prologue film of their second mini-album CRAVITY Season 2. [Hideout: The New Day We Step Into].

The prologue film began with Woobin’s narration “Everything was hazy, but the memories remain ever so vivid. And the bliss I felt within it. As the dream unravels before my eyes, I strive to find you.” The following scene shows the members’ connection and foreshadows their special relationship.

Particularly, the prologue film for this second season is the continuation of the epilogue film of their debut album CRAVITY Season 1. [Hideout: Remember Who We Are] which was released in April.

On August 10, Starship’s super rookie revealed the track list of their second mini-album CRAVITY Season 2. [Hideout: The New Day We Step Into].

In particular, members Serim and Allen participated in the rap making for the first time through the tracks “Believer” and “Realize.”

The title song “Flame” contains a message that CRAVITY, who break the rules and conquer the world, feels freer than before and finally tries to break their limits. 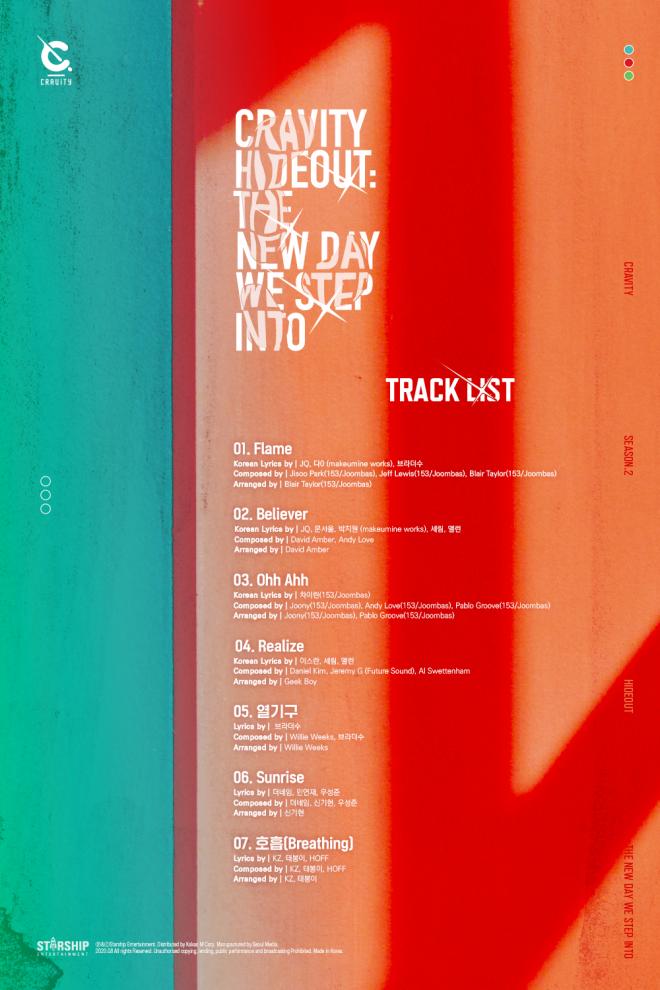 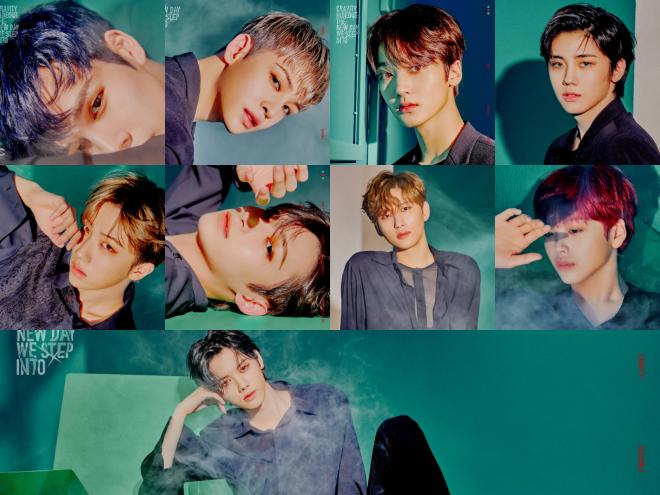 CRAVITY will release their second mini-album Hideout: The New Day We Step Into on August 24.