Jam-packed with gorgeous visuals, intense rhythm and powerful vocals, fall in love with CRAVITY and their endless charms!

The preview of the teaser invitingly attracts to anticipate one of the most-awaited debut this second quarter half of 2020.

CRAVITY gathers in a vague cube and prep with a full shot of each member. While individually sitting with variety objects on their hand, the cube was eventually filled with vibrancy. The objects on their hands includes flowers, cubes and red threads which are maybe signs of their own feature. 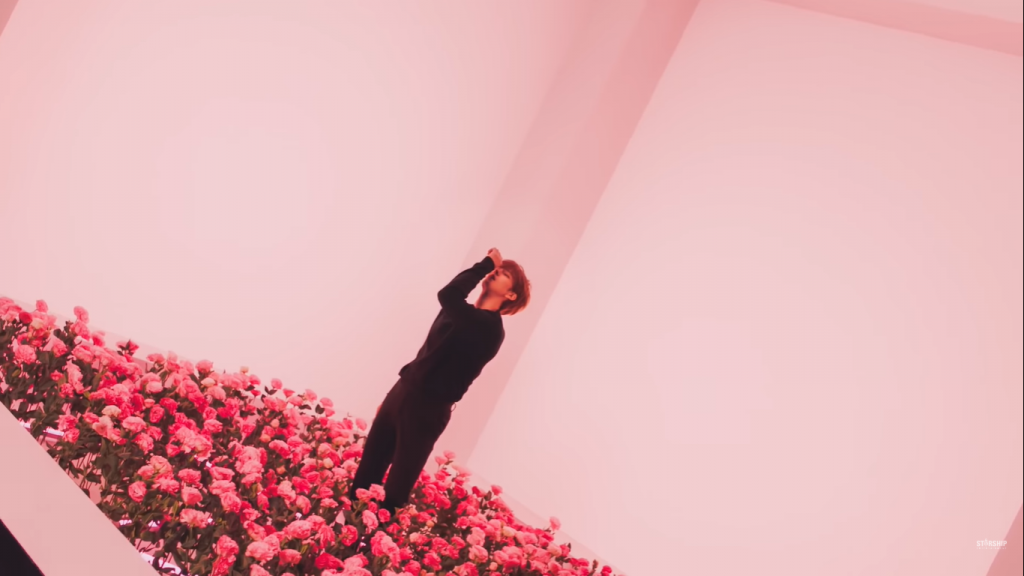 Screen capture from the MV Teaser

In particular, the colorful visuals, intense beats, and powerful vocals grip attention on the video. In addition, it further amplifies curiosity about the new song as well.

Their album HIDEOUT : REMEMBER WHO WE ARE flaunts its title track “Break all the Rules”. The urban hip-hop song bombast its powerful drums, spirited vocals and melodies. The track features an encouraging message to youth aspiring and embracing growth for new beginnings. 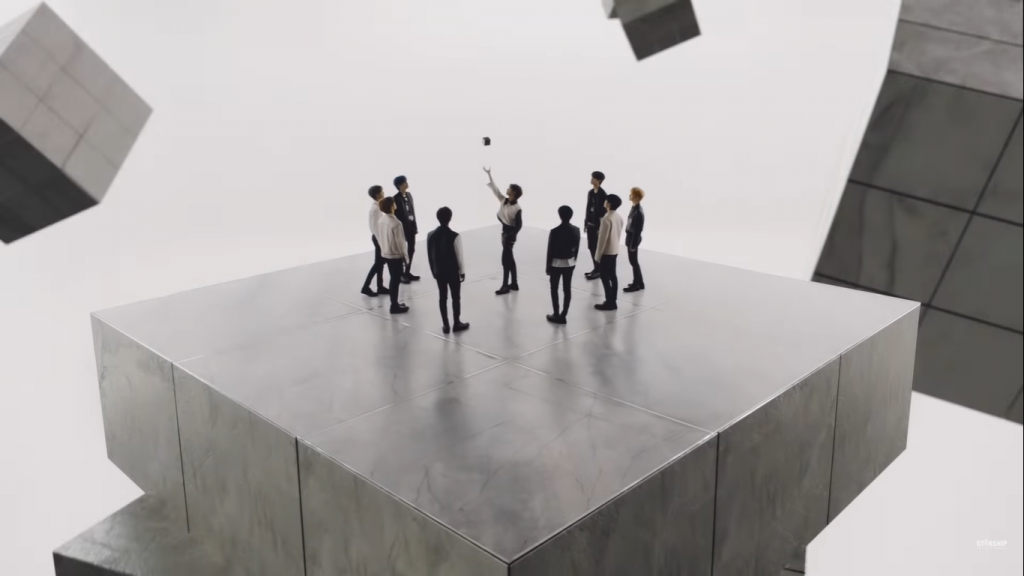 Screen capture from the MV Teaser

CRAVITY has given off a strong impact of their uniqueness through their debut song teaser. The nine-member group proudly takes on the challenge of the thriving South Korean music industry through this album. Expectations are quite high on what kind of music Starship’s new boy group will present.

Meanwhile, CRAVITY’s debut album HIDEOUT: REMEMBER WHO WE ARE will be released on various music sites at 6 PM KST on April 14.