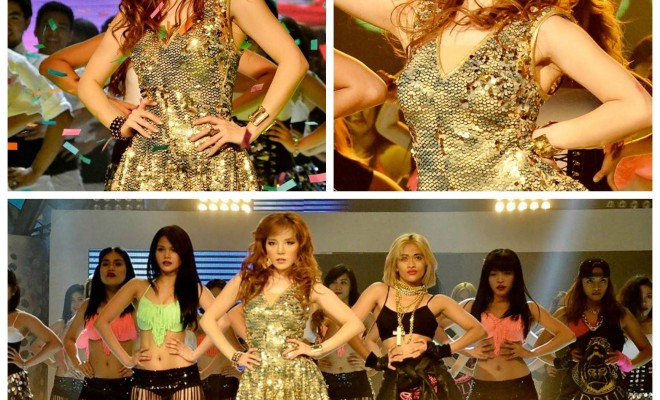 Another Korean getting more famous for her dancing prowess is Dasuri Choi, who is a former trainee, back-up dancer and choreographer for many popular K-pop groups in South Korea. 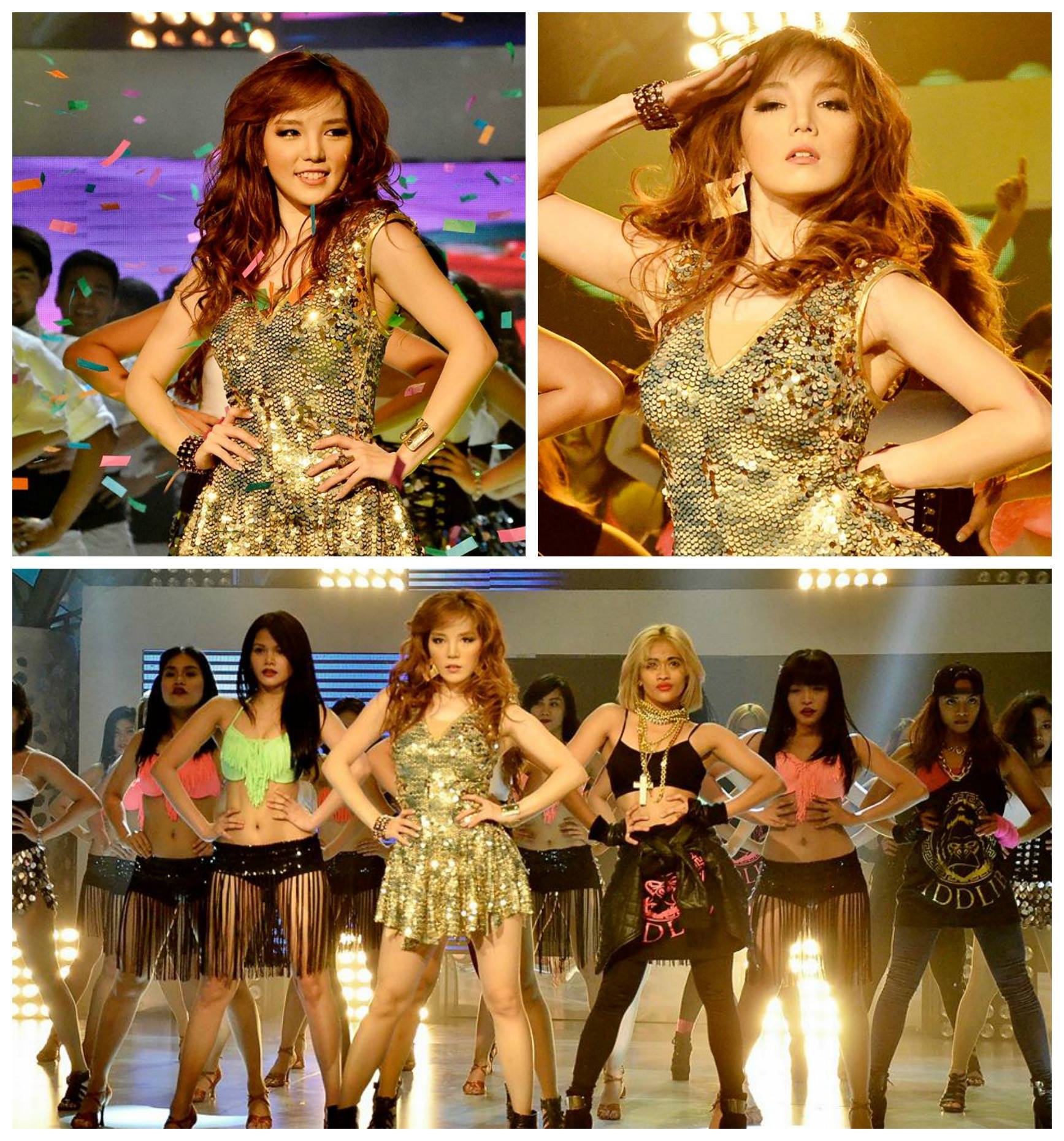 After recently finishing as second-runner up in the You‘re My Foreignay (foreigner + Pinay, the colloquial term for Filipino women) segment of Eat Bulaga, Dasuri has become a hot favorite on local television.

K-pop fans and non K-pop fans alike are continuously showing her love and support wherever she goes. She often graces the opening of the shows with her dancing skills to the tunes of Filipino novelty songs, pop and of course, K-pop.

Watch her amazing performance during the grand final of You’re My Foreignay as she dances to a Filipino folk dance below:

Although she has stepped into the limelight in 2006 as a back-up dancer for many popular K-pop groups such as Brown Eyed Girls, KARA, Wonder Girls, 4Minute, T-Ara and Davichi, there is no stopping for Choi as she now graces the centre stage as the diva on the dance floor.

Her local TV appearances started when she became a member of G-FORCE, which is one of the country’s premier dance groups.  She also makes frequent guesting and showcases to various K-pop events held in the country. 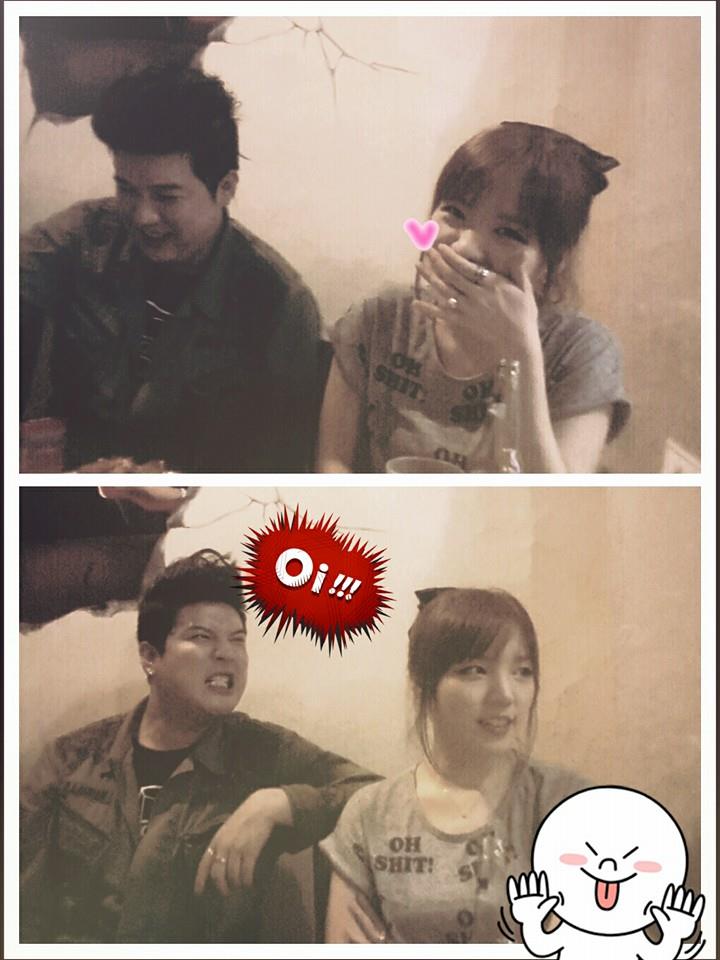 Apart from being a dance instructor at the Korean Cultural Center of the Philippines presently, adding to her busy schedules is her regular dance performances on Eat Bulaga. Her latest dancing diva episode in which she sang and danced to Hyuna’s Change and Bubble Pop are not yet available online, but check out for one of her previous major performances on the show below:

You’re My Foreignay is the female-counterpart of  the talent-search for foreigners living in the Philippines. Alongside Choi is fellow Korean, Son Yung Kuk, who was crowned the grand winner of the contest.  Eat Bulaga is the longest-running noontime show in the Philippines, known for producing the country’s famous TV personalities.

The Philippines is also home to many Korean celebrities such as  Grace Lee and Sam Oh, who are both radio DJs, events hosts and endorsers, Ryan Bang (TV host) and Jinri Park.

Can you find Dasuri in this live performance with Brown Eyed Girls dancing to Abracadabra?