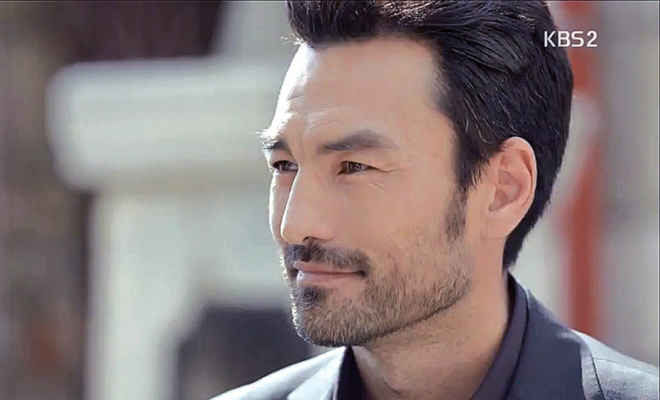 “Descendants Of The Sun” Actor David Lee McInnis Is In The Philippines; Met Song Joong Ki And Song Hye Kyo Earlier On

What a pleasant surprise from David Lee McInnis!

Descendants of the Sun actor David Lee McInnis arrived in the Philippines on the night of July 25 for a three-day vacation.

According to the actor who is known for his role as Captain David Argus in the 2016 drama, he is currently in the country for the opening of his friend’s restaurant. He also expressed his excitement for being in the Philippines.

“I’m really looking forward to being here. I’ve always wanted to come here, so I can’t wait to get some Filipino food right now,” he said.

McInnis then talked about his future projects, saying that he has a lot of projects lined up for fans. He also talked about the upcoming wedding of his fellow Descendants of the Sun actors Song Joong Ki and Song Hye Kyo. He further revealed that he had drinks with the couple two weeks ago, and was invited to the wedding. “Which is super cool,” he said.

He admitted that he was surprised to know that the lead couple of the drama are dating in real life. “I was like, ‘so, what’s going on?’ He (Song Joong Ki) was like, ‘Yeah, we weren’t really gonna get married now, but we’re gonna wait, but we figured this is a good time for both of us,” he said.

Song Joong Ki and Song Hye Kyo, popularly known to fans as the “Song-Song Couple”, will tie the knot on October 31.