Did You Know That Kim Seon Ho Is Deemed Idol In Korea’s Theater World & Has A Drama Kissing Scene With Over 11 Million Views?

The latest episodes of 2 Days 1 Night will be a sure treat for Kim Seon Ho fans!

Aside from showing his skill in drawing, unveiling his current state of mind, he also traced his drama acting filmography. He also shared interesting trivias that his fans can rave on.

For episodes 46 to 48 of 2 Days 1 Night Season 4, the members bask in the beautiful mood of autumn. Interestingly, the theme matches the healing mood of the fall season which led the members to series of trademark adorable games.

They show and tell their career photos while narrating details about their history. Interestingly, while most of the members have early-career photos that are not quite fit for reminiscing, the dimpled actor displayed pretty photos from the dramas he worked with.

Revealing his photo of special drama, You Drive Me Crazy, DinDin cuts to inquire if it was the drama with his hot kissing scene. Kim Seon Ho confirms as DinDin further explains how he got famous because of it. Telling it already reach 10 million views (currently over 11 million views and counting), Ravi curiously asked how he kissed the female lead, making Prince Dimple speechless to answer.

His next photo is from Two Cops which looks like Nichkhun. It brought not so good memories from hyung Jung Hoon whose wound is still fresh when he learned how Seon Ho cited Cho Jung Seok as his role model.

Riding on DinDin’s reminder, Jung-hoon smirks recognizing the bad memory, making the staff smile and Seon-ho smile from ear to ear. Ravi pointed out again how his hyung does not have humiliating pictures while his photos are lined up. 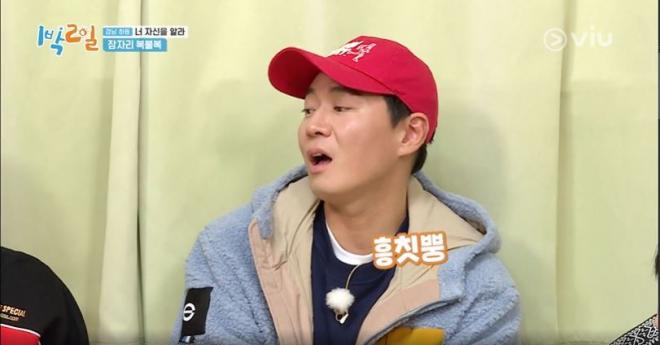 That’s when Se-yoon confessed not knowing about Seon-ho’s career before. But based on the photos, they are made aware of his hard work. Modestly confirming Se-yoon’s reveal that he was a popular theater actor and that his shows are always sold-out, Seon-ho tried to downplay the information against Se-yoon’s advice not to be humble.

He reveals how people lined up from the theater to the street. Disregarding his initial humble play, he brags how popular his shows were as described in the photo below. 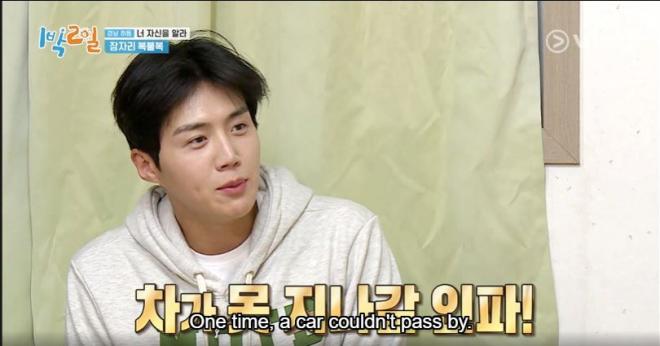 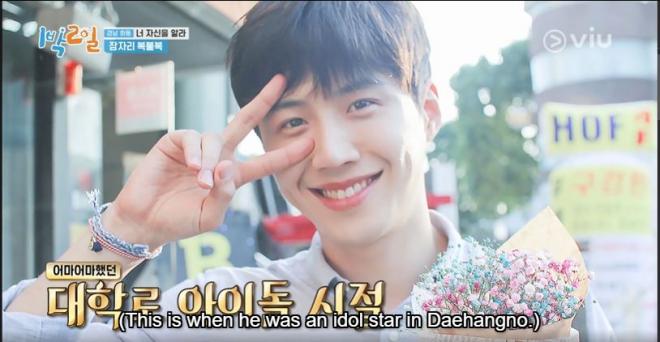 In the same three-part episode, Kim Seon Ho also revealed his artsy side and shed tears while sharing his woes as an actor establishing his drama career. The “Know Yourself” episodes, the members embark on a journey of discovering themselves particularly their body ( health and constitution) as well as inner thoughts and sentimentality.

With that, the members are given a mission inspired by the beautiful vista and mood of autumn to understand their mental state through their drawings.

Emerging as a winner of the “Fall Art Contest” Kim Seon Ho impressed the production team who scored the contest. I’m sure his fast-rising fans are even more impressed to the layers of creativity as an artist he has. The photo shows quite a stunning picture of a village made more romantic with autumn vibe. 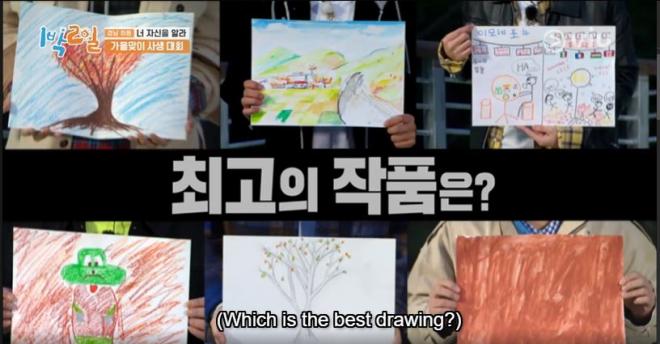 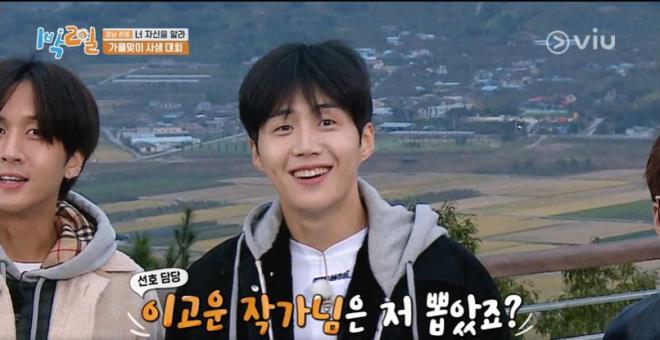 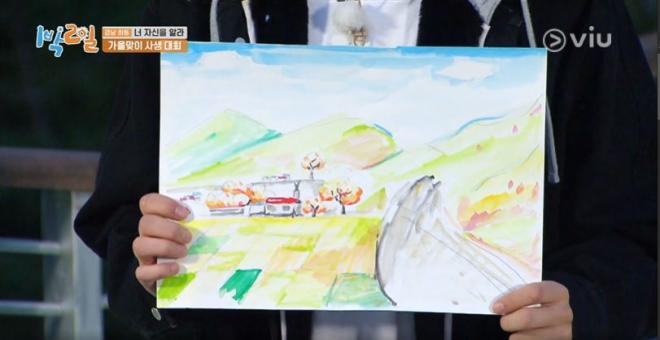 Subsequently, the members’ drawings were also explained by a professional expressive arts therapist. The expert surprisingly was on point in delineating the personalities of the members. When it came to Kim Seon Ho’s turn, she revealed the actor’s mental state meticulously citing his current worries.

Nodding his head in agreement, he tried holding back his tears affirming to all the explanations of the therapist to how he has been pushing himself to his endeavors, albeit the many inner self conflicts he’s battling.

She advises him not to worry since he has a strong motivation to work on the challenges he has on hand. Eventually he shed tears while the members pour in their understanding to his worries right now.

Unstoppably fast-rising, the actor currently appears on Start-Up as investment manager Han Ji-pyeong. But his woes are explained to how he started late as a television drama actor in 2017.

His early acting career was in theater plays. But his diligence to prove his craft has not gone unnoticed as he continuously scored series in the most recent years.

To see more of his adorably candid antics as a rookie variety show entertainer, catch up on episodes of 2 Days 1 Night.