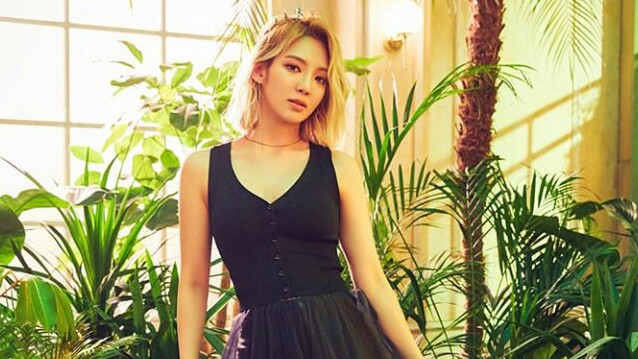 Count down to DJ HYO’s upcoming set in Manila through this short but sweet playlist of her top hits!

Since making her solo debut, DJ HYO has been dominating the clubshow scene through her powerful sets. Gracing the hottest clubs and biggest music festival in different parts of Asia, the dancer-turned-DJ has been delivering remixes of Girls Generation’s hit songs while adding some of her own songs to the mix. 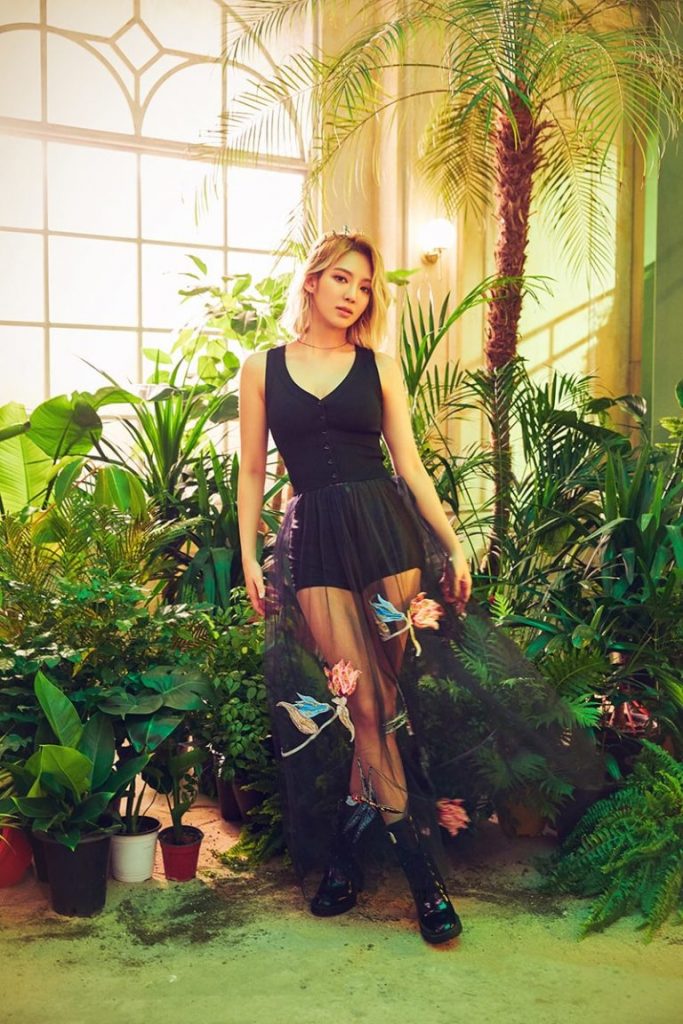 Ten days from now, DJ HYO will be gracing Manila’s stage with the phenomenal mixes that put her on top through the DJ HYO: The Exclusive DJ Set in Manila. To celebrate, we made a whole playlist to listen to in preparation for this event.

In collaboration with DJ Ummet Ozcan, HYO made her official debut as a DJ with the track “Sober.” Upon its release, the track topped iTunes charts in 11 countries and released in pop and English versions.

DJ HYO really made waves in the music scene through her phenomenal collaboration with DJ 3LAU. Upon its release, the track immediately climbed up international iTunes charts in over 13 countries.

Pumped up by these party-ready tracks? Hear them live when DJ HYO makes her return to the Manila stage with her exclusive DJ set coming up this February 8! Tickets are still available at 5,000 PHP via SM Tickets outlets nationwide and online, and at Ticket2Me. For VIP Room reservations, fans can contact 09178756164 or send an email to [email protected]

Details and announcements regarding the event will be available at the official social media channels of FanLive, P.E.E.P Events, and Istudyo ni Pipay.

READ: SNSD’s Hyoyeon Sets To Return With A Legendary Party As DJ HYO In Manila This February

DJ HYO: THE EXCLUSIVE DJ SET IN MANILA is brought to you by FanLive, Istudyo Ni Pipay, and House Manila. Tickets are still available via Ticket2Me, House Manila and FanLive.