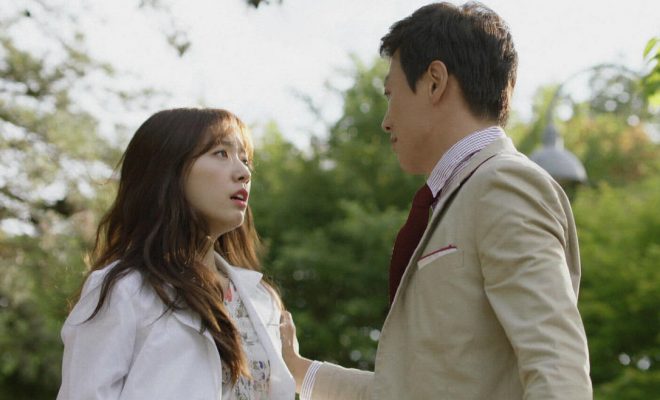 Have you seen your ‘Doctors’ yet?

SBS Korean drama ‘Doctors’ becomes the highest rated Korean drama across all Korean channels in Malaysia this year. ONE is airing ‘Doctors’ on ONE HD (channel 393), with every episode aired on the channel 24 hours after Korean telecast.

According to Kantar Media Malaysia DTAM reports from Jan 1 till July 15 2016 with the consolidated ratings of ‘Doctors’ for the period from Jun 21 till July 13, ‘Doctors’ rating to-date (episode 8) is 93% higher than the average PPali PPali. The latter category is a featured category for dramas that air on ONE 24 hours after Korean telecast. It is also 1.5 times highest against the average of ONE prime time rating.

‘Doctors’ surpassed mega-hit ‘Descendants of The Sun’, which was previously broadcasted on KBS World (channel 392). 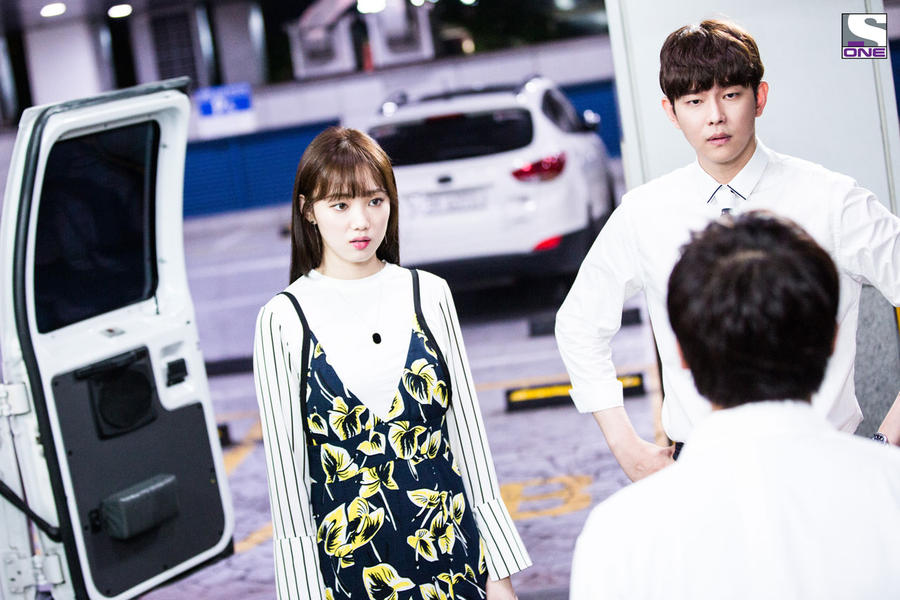