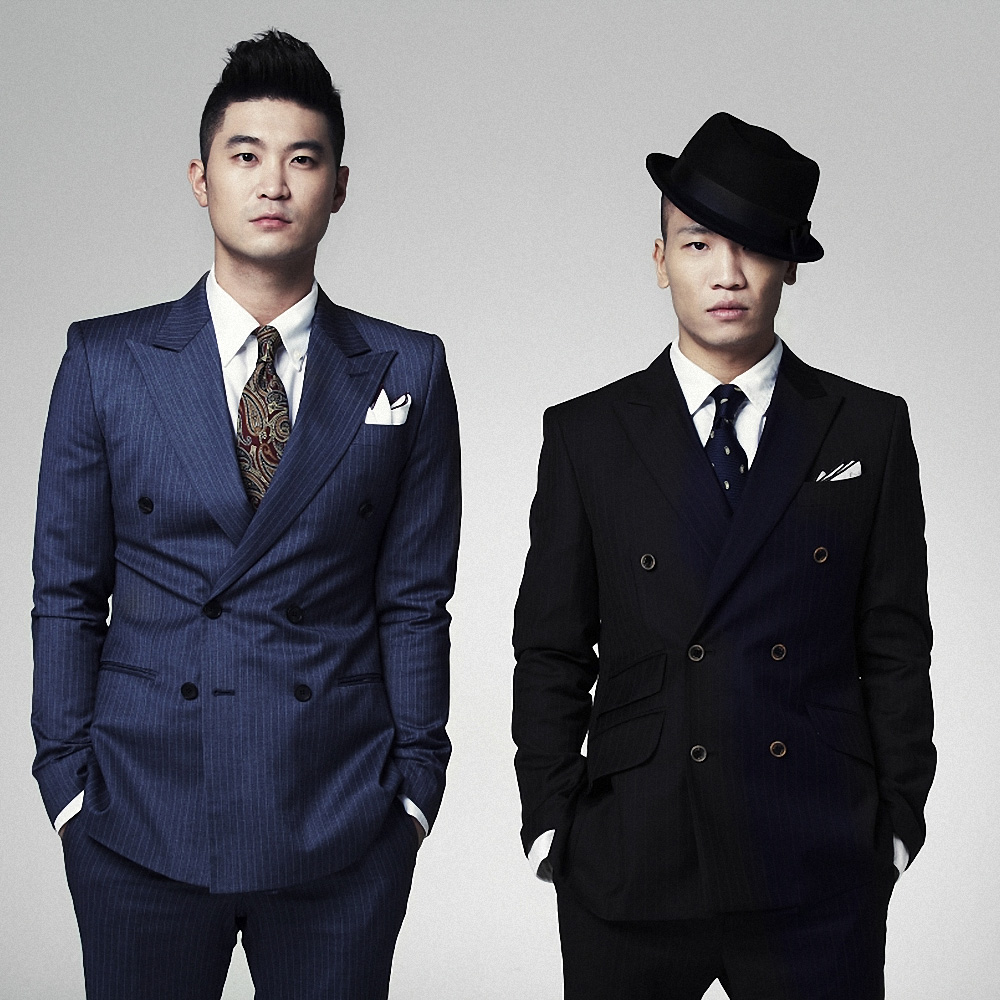 The festival celebrates the uniqueness of Hip-Hop and, through ticked and free performances and exhibitions,  features some of the most innovative Hip-Hop performers in the business. The event will play host to such performances as the National Symphony Orchestra‘s symphonic re-imagining of NAS‘s debut album ILLMATIC (Concert Hall 3/28-3/29),  dance crew performances from Project Soul Collective (Eisenhower Theater 4/6),  FootworKINGZ and  Next Level Squad (4/10), and a B-boy battle hosted by  D-Stroy and judged by Storm, Ken Swift, and Rockafella (4/12).