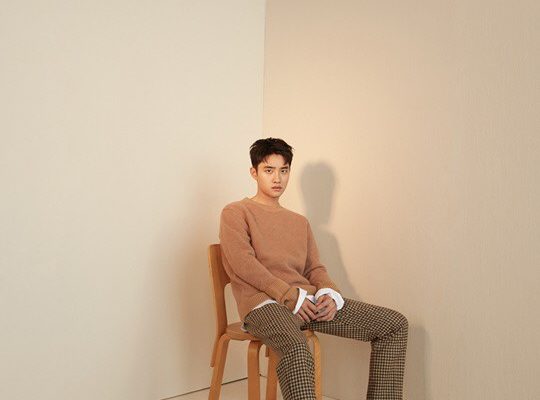 EXO’s D.O. Talks About How He Balances His Career As An Idol-Actor

EXO’s D.O. has established himself as one of the most notable idol-actors over the years, and he shares how he feels about living the best of both worlds.

EXO’s D.O. gets the spotlight on Marie Claire Korea’s Busan International Film Festival Special Edition for 2018 as an actor. Besides his beautiful photos, he also shares thoughts about his rising career as an actor. 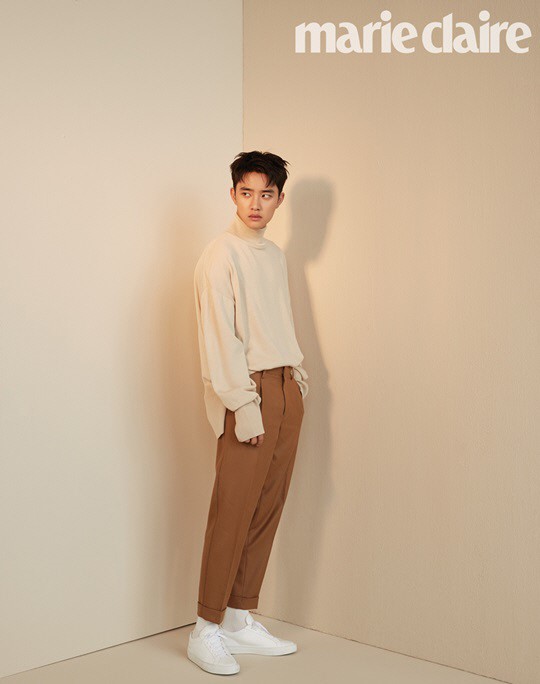 “Things like acting, you don’t get to do it normally. You can freely do whatever you want in there, and that includes stuff you’ve never done before,” he shared.

He is recently leading the drama tvN sageuk drama 100 Days My Prince, which has been receiving top ratings and positive response from audiences.

“When I was sleeping, I received a call and lots of congratulatory messages, so I feel very happy,” he said about his reaction when he found out that his drama topped broadcast ratings on its premiere week.

“Filming this drama, I’ve had a deeper sense of responsibility,” he added.

One might wonder how Kyungsoo could manage to balance his career as an actor and as an idol, considering he belongs to the top tier in both fields.

“Perhaps in the past few years, this was totally impossible. However, after being in EXO for seven years, I seemed to develop a know-how. Be it public performances or dance practices, I seem to be able to grasp them faster as compared to before, so the time spent on managing that part was easy,” he shared. 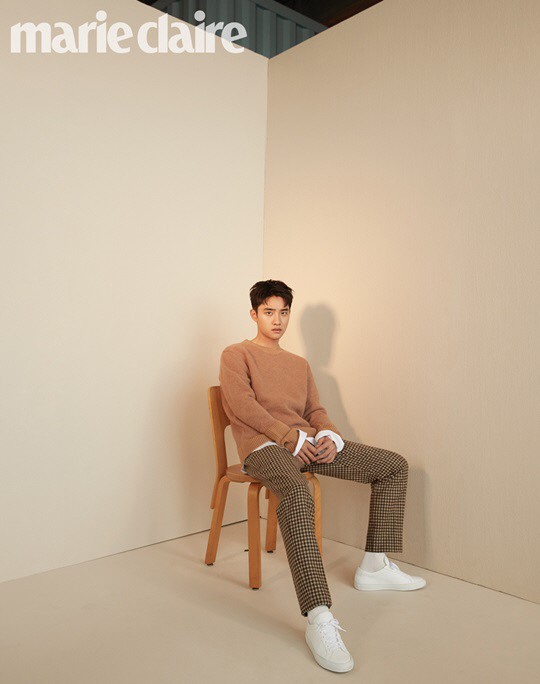 However, Kyungsoo noted on the difference of his activities as an idol and as an actor when it comes to socializing, pointing out that being an actor has definitely expanded his social circle.

“During my activities as a singer, I’m always together with the [EXO] members and our manager. However, on the filming sets, I get closer to the director, actors, and the staff, who also differ every time, so my attitude will also change when meeting new people,” he said.

“The most important thing is the ‘now’, so I’ll always try my best in everything. I really don’t want to disappoint others, and I don’t want to see their disappointed faces, so I’ll work even harder,” he promised.

Additionally, he shared that his satisfaction with his work and the output that he produces is very important to him.

“Of course, as my job is to perform for the audience’s enjoyment, satisfying the audience is very important. But I also have a high standard for myself. After all, to perform is what I want to do, so shouldn’t I be satisfied with it myself in the first place? I feel that only by doing so, then can I satisfy the audience,” he said.

What are your thoughts on EXO’s D.O.’s career as an idol-actor? Let us know by leaving a comment below, giving us a holler on Facebook, or tweeting us at @hellokpop!