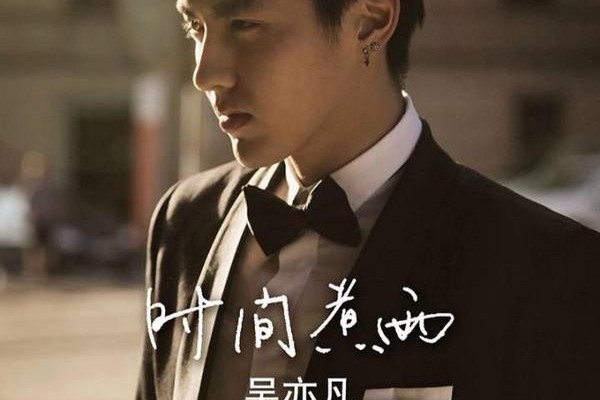 Kris’ song for Tiny Times 3 has been released today.  The song Time Boils The Rain was the closing song for the Chinese movie, which opened in China today.  Tiny Times 3 director Guo Jing Ming has revealed this week on Weibo that Kris would be singing the film’s closing song.

Comment: What did you think of his song? Were you surprised? 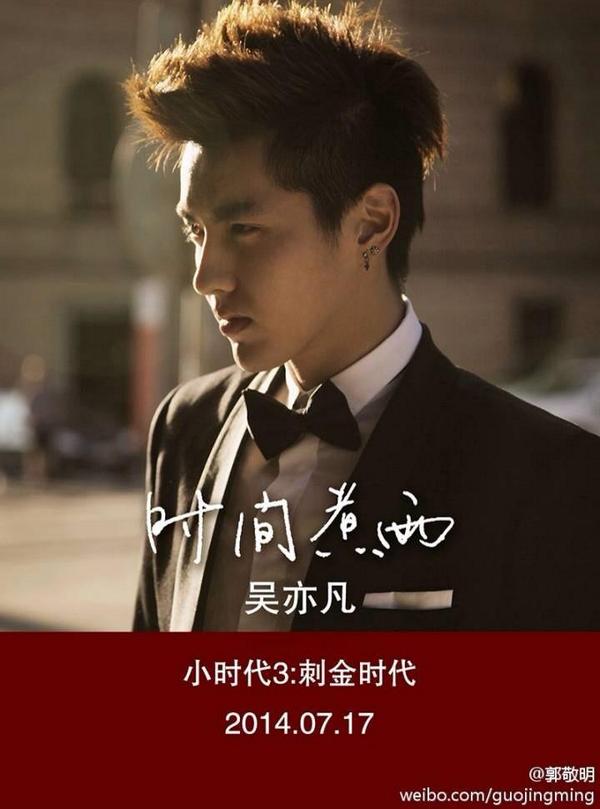