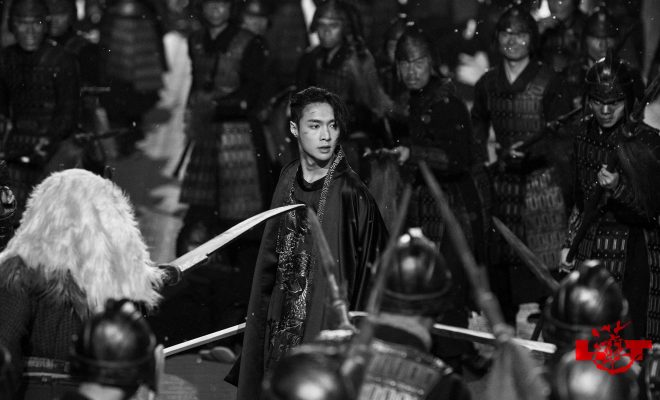 EXO’s Lay has got the power—and the entire world knows it.

EXO’s Lay delivered an extraordinary viewing experience with the grandiose setting and story in the music video for his latest song “LIT”, which comes from his new EP of the same title!

As previously revealed, LIT is a two-part release which features six songs each. All of its twelve songs are co-written and co-produced by Lay himself, who personally made sure that he gets its story and message across in every aspect.

Its Chinese title 莲 is translated into English as lotus. As a play on words, the title LIT also sounds almost similar to 莲(lian) itself. Recognized as a cultural icon for something that “grows and blossoms from dirt/mud”, lotuses paint a perfect metaphor of Lay’s album. This is due to the duality of his two-part release, which also represents a new birth and a new sound in the midst of all his past achievements. 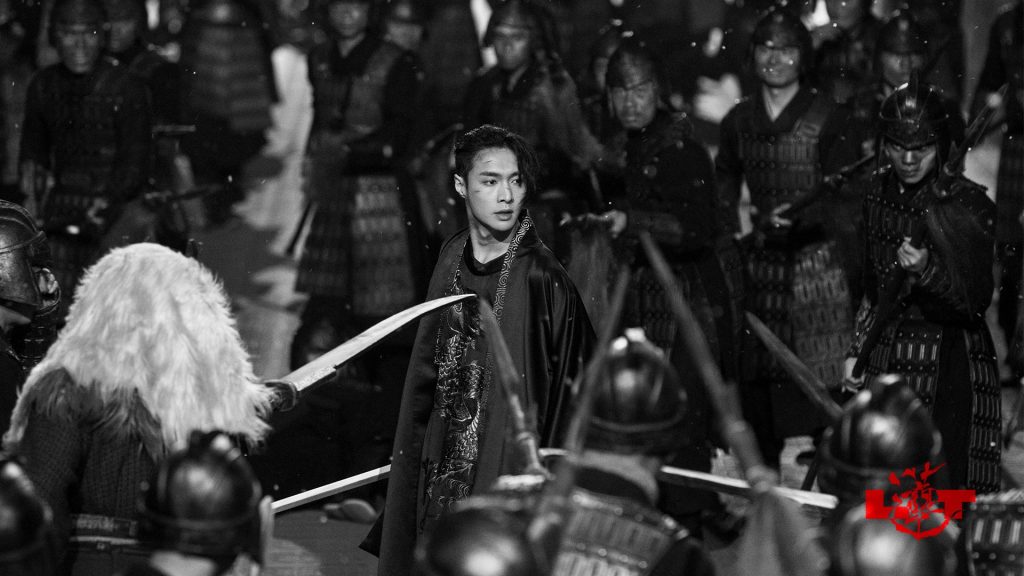 The six songs from the first half of Lay’s album blended ancient musical elements and concepts with the modernity of contemporary pop. From the lyrics to the production, the singer took fans to an emotional and auditory journey. Each song also featured rhythmic flows, entrancing vocals, and bass-heavy beats which delved into the new “pop meets urban” sound.

Headlining the set of releases is the booming anthem and title song “LIT” which contained a hypnotizing beat. It combined English and Chinese lyrics and highlighted Lay’s captivatingly husky voice all throughout.

Meanwhile, the other songs from the album like “Eagle”, “H20”, “Fly”, and “Soul” also showed a cutting-edge style which will give listeners an extremely refreshing journey through its passionate lyrics and whole new blend of music.

All these tracks effectively showcased a beautiful and hooking blend of familiar Chinese instruments and cultural metaphors together with the soul of “Western music” and top-notch modern production techniques.

The music video for “LIT” opened grandly with Lay entering a palace surrounded by numerous guards while dressed in a warrior garb himself. The singer’s mere presence commanded all eyes and attention on him, especially as he started showing off his intense and snappy dancing skills which he is highly regarded for.

With its grand set-up, watching “LIT” felt more like viewing an action-packed movie rather than a music video. This goes to prove the high quality of the singer’s latest release—both by sound and by visuals.