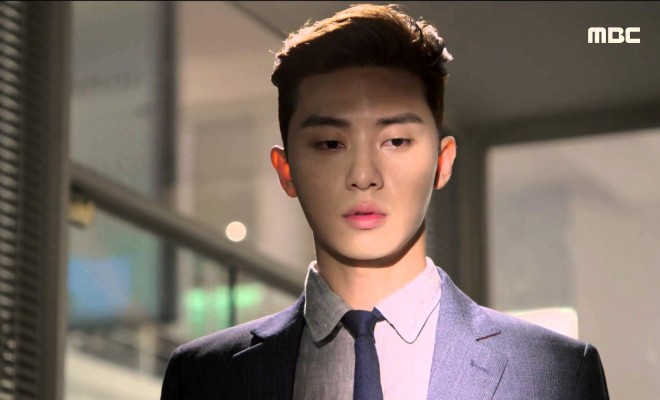 Some of our favourite actors in their twenties are about to enlist into the army in the coming years but fret not, we will not be left without good-looking talents! One of the hottest new stars today is Park Seo-jun, who debuted in Bang Yong-guk‘s music video I Remember in 2011. He is 185 cm tall, with a slender body, long legs, handsome face, bright smile, natural and beautiful monolid eyes.

Park had already finished his mandatory military service before his debut, so technically speaking, fans can now have unlimited access to the 26-year-old’s talent. His first TV role was in Dream High 2, then he progressed on and landed his first leading role in tvN’s romantic series, Witch’s Romance, where he played the young love interest of a woman 14 years his senior, played by Uhm Jung-hwa. Despite their significant age difference (Uhm is 19 years older than Park), they had great and convincing chemistry on set and Park became a new ladies’ favourite instantly. 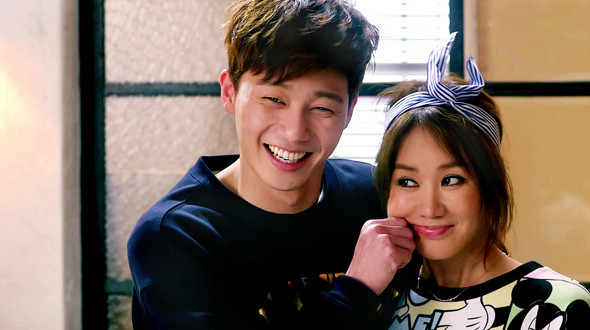 Since tvN is a cable channel, ratings remained low. However, his next role as Oh Ri-on, a charming and carefree mystery novelist, in the popular Kill Me, Heal Me, brought him more recognition and fans started demanding to see Hwang and Park in another drama together. Their wish quickly came true when it was announced the two would pair up in She Was Pretty as childhood friends, who meet and fall in love as adults. The series started out with low ratings of only 4% and jumped to almost 20%, shooting Park Seo-jun to a full-fledged star status.

Did we mention he also sing? Well, usually drama OSTs, but still. He’s got a nice singing voice.

Yes, this is him in Dream High 2, as a member of a boy band (the first person to sing, if you didn’t recognise him)!

Park revealed in an interview that in contrast to his on-screen charisma, he is shy around women in reality and he likes girls who have pretty hands and charming smiles, and who can hold a conversation with him.

Now that we are more familiar with his career path, shall we finally divulge in his good looks? What do you think about this Hallyu’s newest rising star? 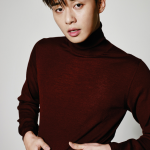 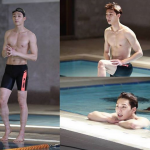 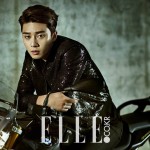 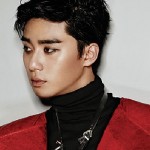 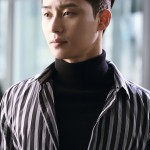 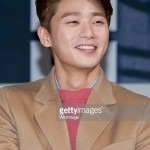 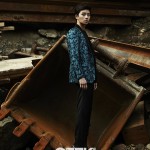 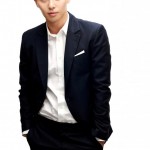