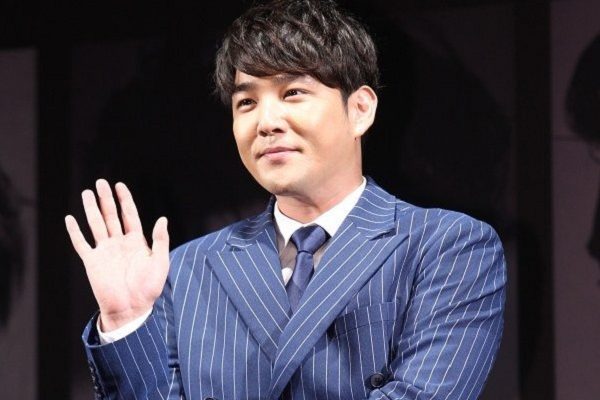 Some Fans ‘Abandon’ Kangin; Ask Him To Leave Super Junior

By Adrian | May 26, 2016
23
SHARES
FacebookTwitter
SubscribeGoogleWhatsappPinterestDiggRedditStumbleuponVkWeiboPocketTumblrMailMeneameOdnoklassniki

Will you stay by his side like some fans, or turn your back against him like others?

The DUI scandal concerning Super Junior’s Kangin continued to sink deeper, as now, some fans have apparently turned their backs against their once-beloved idol.

On May 25, some fans brought up a petition through a post on Korean community site DC Inside, requesting Kangin to leave the idol group.

The petition stated the wrongful acts of Kangin are damaging to Super Junior, and it would be unfair to the other members if he continues to promote under the same umbrella.

It went on to remind readers that Kangin was previously convicted for his first DUI accident in 2009. He also skipped his mandatory military reserve training in 2015. With the latest DUI investigation, it condemned and viewed his action as a fraudulent act towards his fellow members and fans, who still keep on believing and supporting him despite his previous convictions.

Meanwhile, Kangin has stopped all his entertainment-related activities to spend time for ‘self-reflection’, according to SM Entertainment.

SM: Kangin to stop all activities and take time for self-reflection

On a positive note, although some fans can no longer tolerate Kangin, according to an ongoing poll conducted by hellokpop.com, many readers are still very supportive of him. At time of writing, out of 2,941 responses, an overwhelming response of 2,250 votes (77%) believes he should be given another chance.

What about you? Will you still stay by his side, or abandon him like some fans?