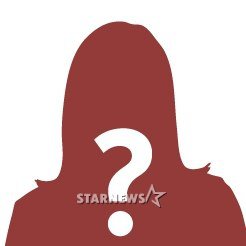 By Adrian | May 26, 2016
FacebookTwitter
SubscribeGoogleWhatsappPinterestDiggRedditStumbleuponVkWeiboPocketTumblrMailMeneameOdnoklassniki

On Wednesday, the Seoul Metropolitan Police Agency revealed that it is currently investigating a top female celebrity without detention, who is suspected to be involved in indecency-for-money deal.

The celebrity (33) is alleged to provide inappropriate services to a stock investor, surnamed Park (43), for an approximate amount of 10 million won. Park also had a previous record for paying 15 million won for indecent act with another female celebrity.

During initial investigation, it was revealed that Park got to know the celebrity through a broker, and later on they engaged in solicited indecent act. The celebrity has since admitted that she has met with Park, but rejected the prostitution charge.

The police are still investigating.