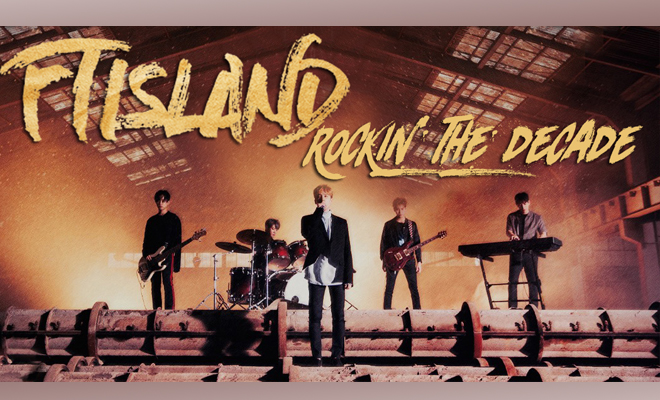 FTISLAND is celebrating a decade of good vibes music this year and their Filipino fans have shared the blessings to the community!

Fans of FTISLAND, called Primadonnas, have taken their idols’ milestone to the next level. In the Philippines, the group’s loyal supporters through FTIPRI Philippines, completed three fan projects for FTISLAND this year to mark the significant contribution to the Korean music scene. 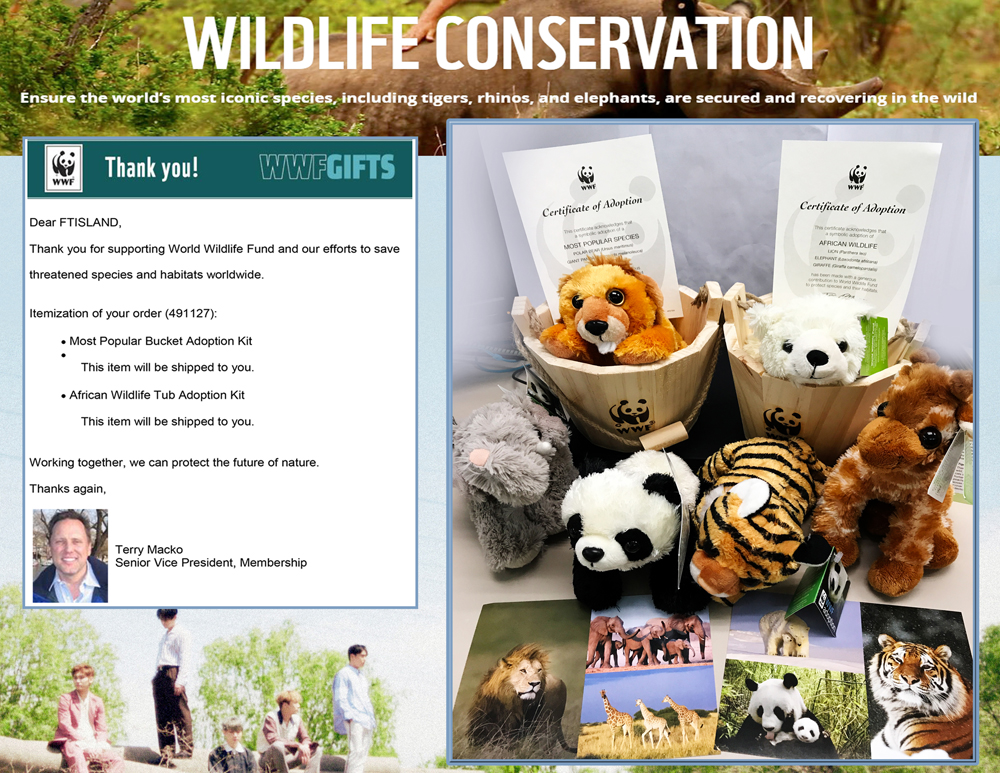 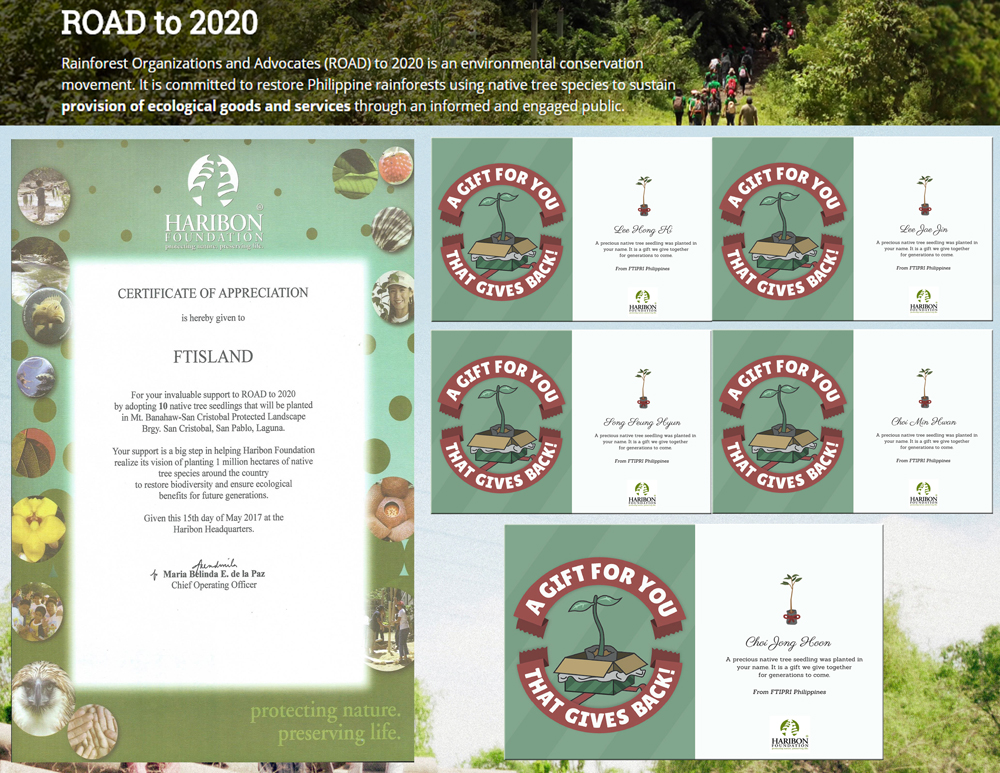 Due to the Philippines’ geographical location, typhoons – and supertyphoons- are a common occurrence. This natural phenomenon often devastates suburbs and provinces, leaving uprooted trees and dead crops. 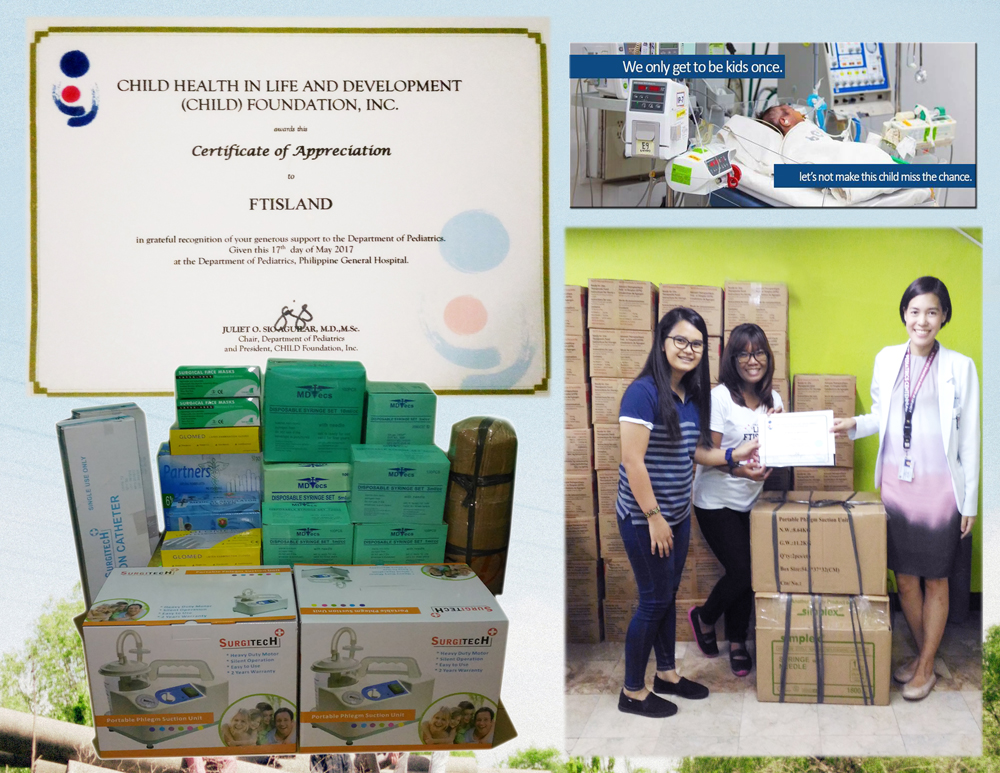 Lastly, the fans took the opportunity to showcase their closeness by helping the sick kids at the Philippine General Hospital in Manila. They were able to purchase and donate the necessary medical equipment and supplies to help the kids recuperate and win their battles against sickness.

FTIPRI Philippines, on behalf of all the Primadonnas in the Philippines, hopes this story inspires and encourages fellow Filipinos – fans and non-fans alike – to do their part in making the world a more livable place.