A new K-pop band is formed. And they are freaking awesome. 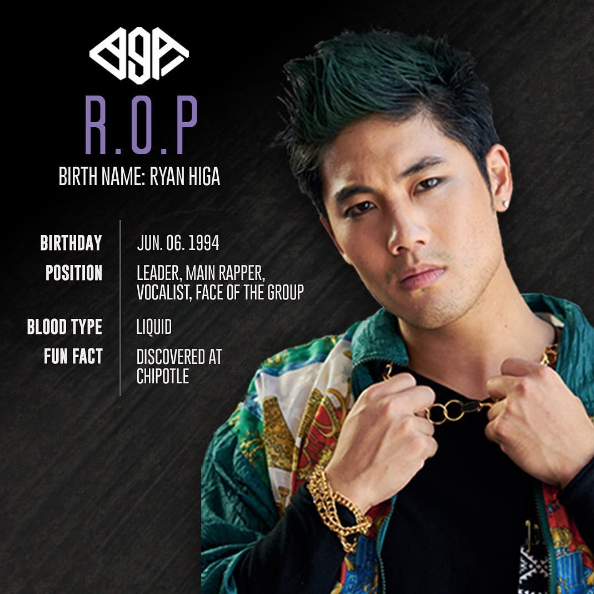 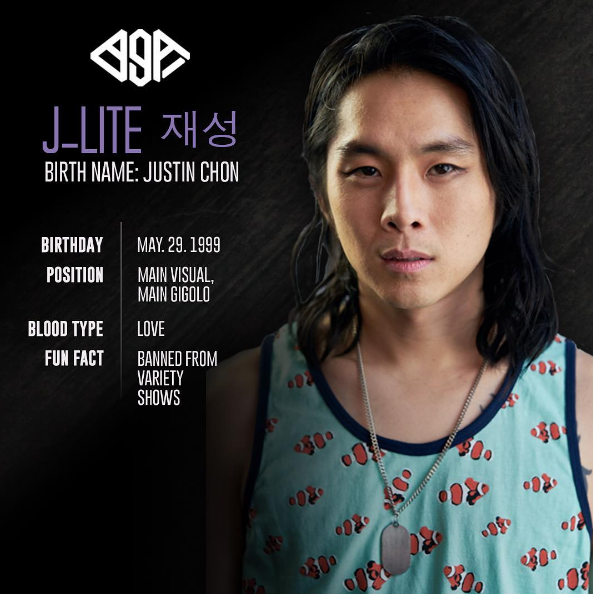 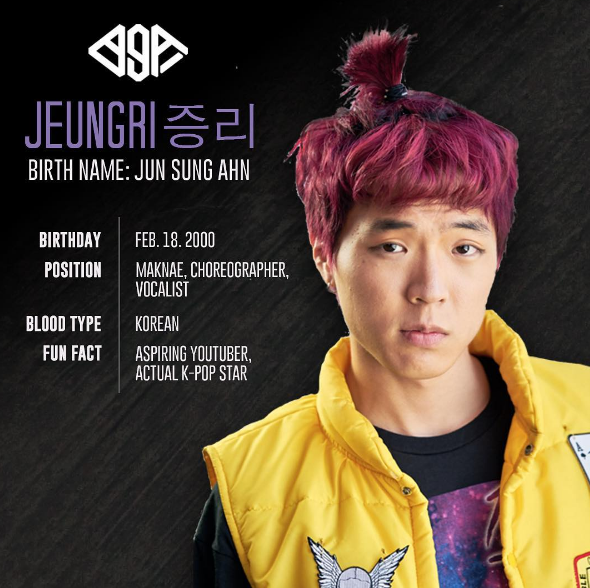 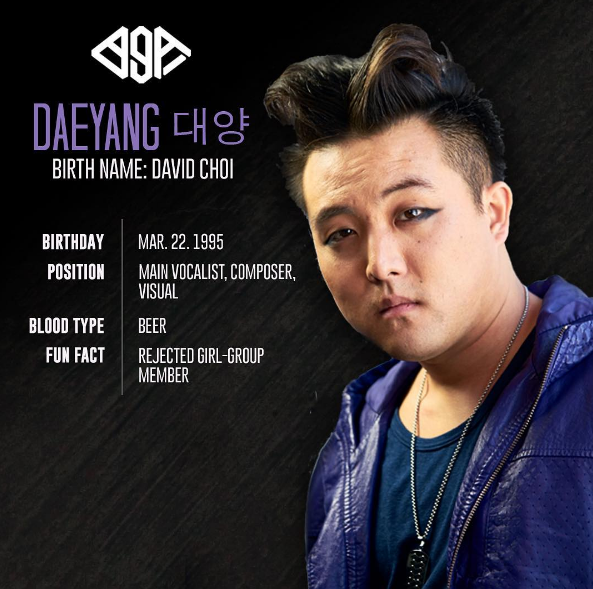 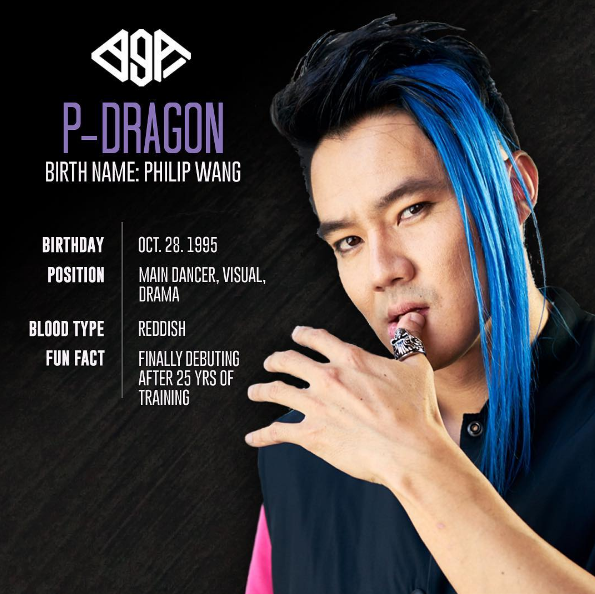 Together, the talented boys joined forces to debut with their first ever track, titled Dong Saya Dae (I Need To Take A Sh*t). The catchy, pop dance track is written by Ryan Higa and David Choi, and produced by the latter and Beatpusher.

Watch I Need To Take A Sh*t:

On 13 May, BgA’s first official music video was released on Ryan Higa YouTube channel, and already viewed over 750,000 times at time of writing, expecting to rapidly hit 1 million within the same day.  In the video, the boys are also joined by American dance crew KINJAZ, with members Ben Chung, Chad Mayate, Darren Wong, Carles Nguyen, and Jawn Ha. The music video is directed and produced by American film making group Wong Fu Productions.

Watch the behind the scene video:

Fans can show their love and support to BgA by purchasing the official merchandise here.

Then before he could kiss her, the girl says “I’ve to go take a poop.”