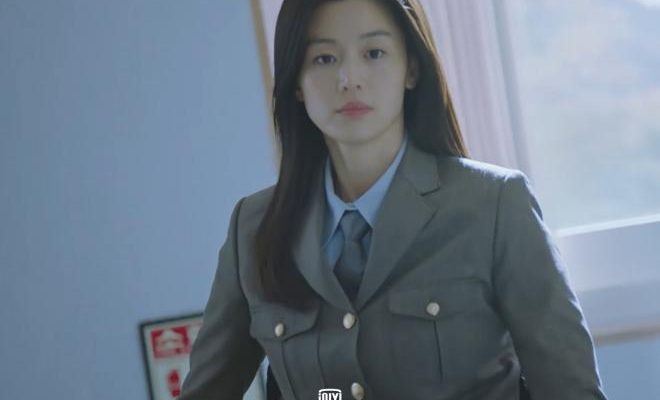 Proving her timeless grace and beauty, top actress Gianna Jun made her small-screen return through Jirisan.

Despite portraying a profession with a relatively fixed wardrobe, she sure knows how to be a dauntless ranger while being a fashion muse.

Without elaborate costumes, Jun’s timeless beauty effortlessly carried off diverse styles from professional uniform, mountaineering, athleisure, to even relaxed fits – all straight out of fashion textbooks.

Preppy and Professional In Ranger Uniform

Her military-feel formal suit complete with shirt and tie hit the spot and brings to mind the 2004 film Windstruck where she charmed effortlessly in the formal police uniform.

Regardless of then or now, Jun’s appearance remains at the peak of her beauty, and her ethereal charm keeps viewers returning for more. 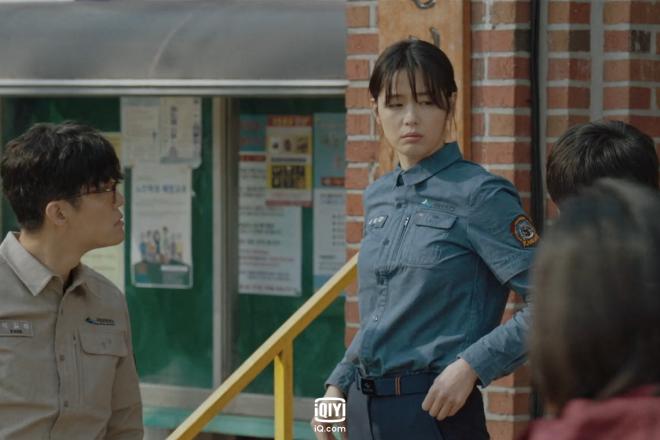 A Fearless and Graceful Mountaineer Beauty

A park ranger’s job is to protect those who climb, visit or live on Mount Jiri and its vicinity. Through the series, Gianna Jun is often seen on patrol and her graceful, athletic posture is not weighed down by the climbing gear she is often carrying.

With trekking poles, walkie-talkie and other equipment, she manages very well, flexibly shuttling between the woods and valleys with ease. Fans are already looking to climb and hike with the same gear that Jun is using. 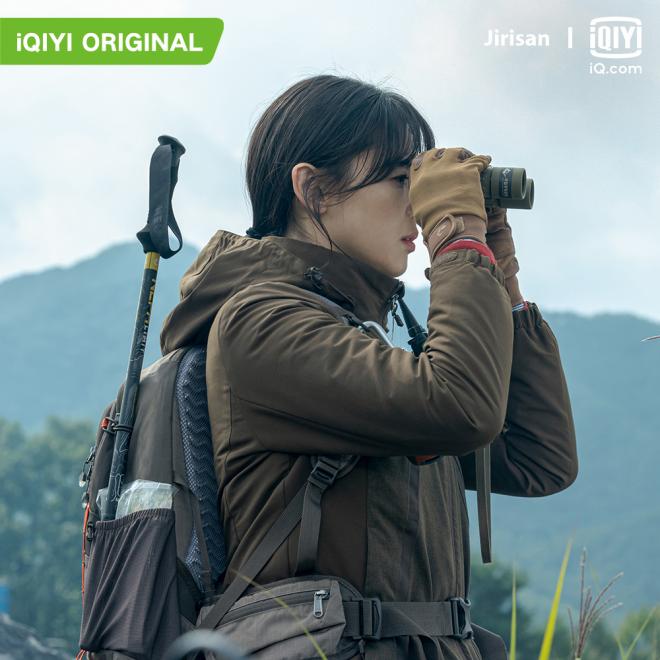 As a park ranger’s daily work is among the mountains and woods, utilitarian athleisure wear is also part of their go-to for comfort and convenience. Even clad in a casual hoodie, Gianna Jun looks chic. In comfortable athleisure wear, Jun’s slender build and perfect 172cm frame coupled with long locks – whether let down or tied up in a ponytail – exudes confidence. 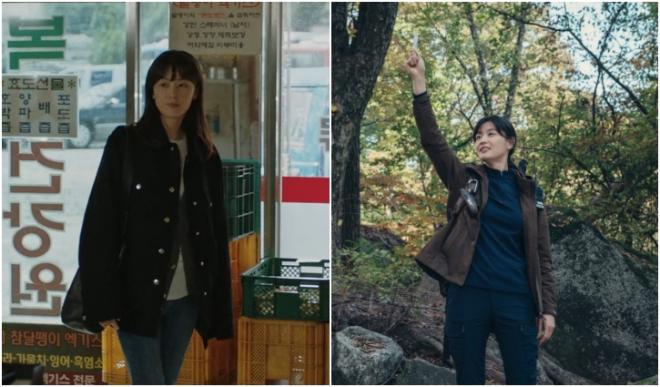 In Jirisan, Gianna Jun appears in light or no make-up through many scenes. Her fresh, youthful shine through with simple fits of casual shirts and jeans, to look even younger. Jun’s gracefulness elevates simple, minimalist fits to looking extraordinary, embodying the true meaning of  “Less is more”. 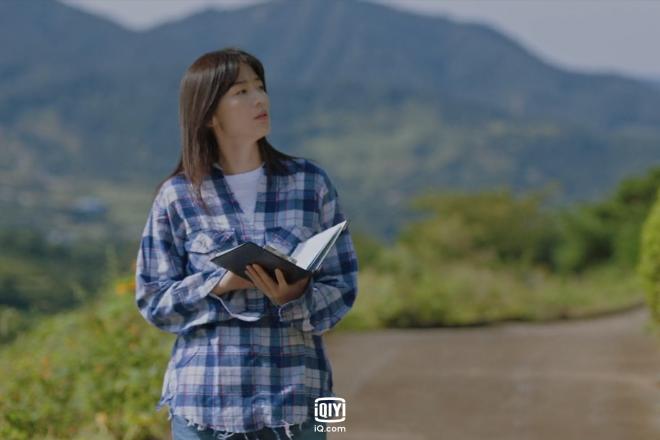 If you’re looking for fashion inspiration whether you’re on the mountaineering or minimalist side, trust Jirisan and Gianna Jun with more amazing clothing to don in the future episodes!

The series follows the team of national park rangers who are responsible for the search and rescue on Jirisan. Experienced ranger (played by Gianna Jun) and rookie ranger (played by Ju Ji-hoon) are set to uncover the secrets of the peak.

The iQiyi Original K-series exclusively airs on Saturdays and Sundays at 8.00pm on iQiyi International app or iQ.com  worldwide, simulcast with Korea.