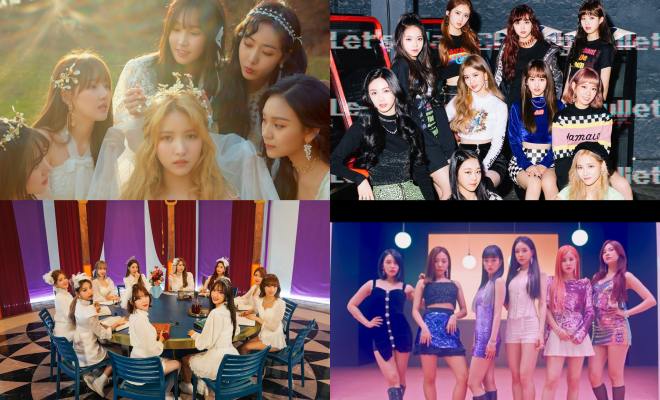 January proves to be the month of girl power. We’re starting the year off right!

Starting off the party is Apink. They held a solo concert this month and the girls announced their comeback there. “%%” is a song from their 8th mini album, PERCENT.

It has a groovy, dreamy vibe coupled with an electronic sound. The lyrics talks about the feeling of waiting for a person without compromising the feelings of loneliness. The song’s title is a play on Korean slang which means “I got it!” to further emphasize the emotion of the members.

Diving into the cosmic realm, WJSN or Cosmic Girls released their newest album on the 8th. WJ STAY is accompanied by the title track, “La La Love”. Watch it below.

They announced that they will return as a 10 member group. Their Chinese members are currently busy with Chinese promotions.

Talk about dreamy! GFRIEND announced their comeback on the 14th. Time for Us will be released on 6PM KST so make sure you don’t miss the “Sunrise”. 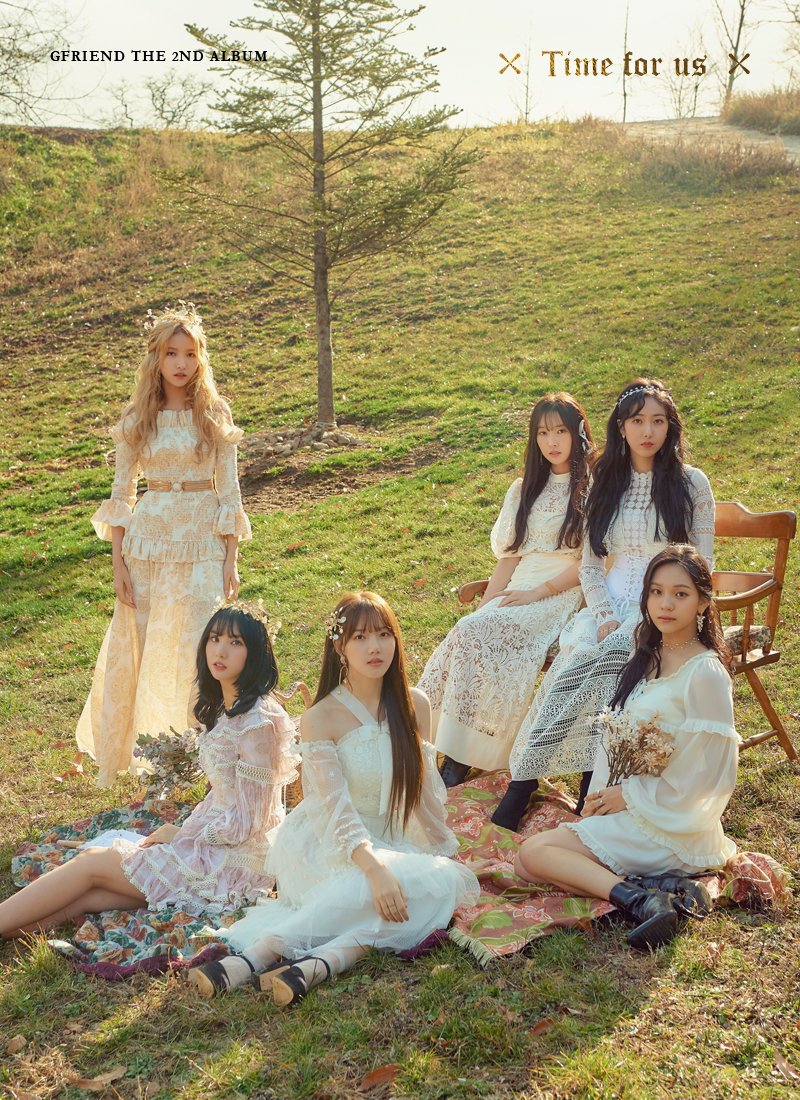 GFRIEND has become a household name since they boomed as a popular and dynamic girl group. They boast hard and precise choreography and six talented vocalists. Some of their hits are “Me Gustas Tu”, “Rough”, “Time for the Moon Night” and “Sunny Summer”.

A girl group to look out for. That is what Cherry Bullet is building up as they near their debut date on the 21st. They have been increasing expectations since they came into fruition. 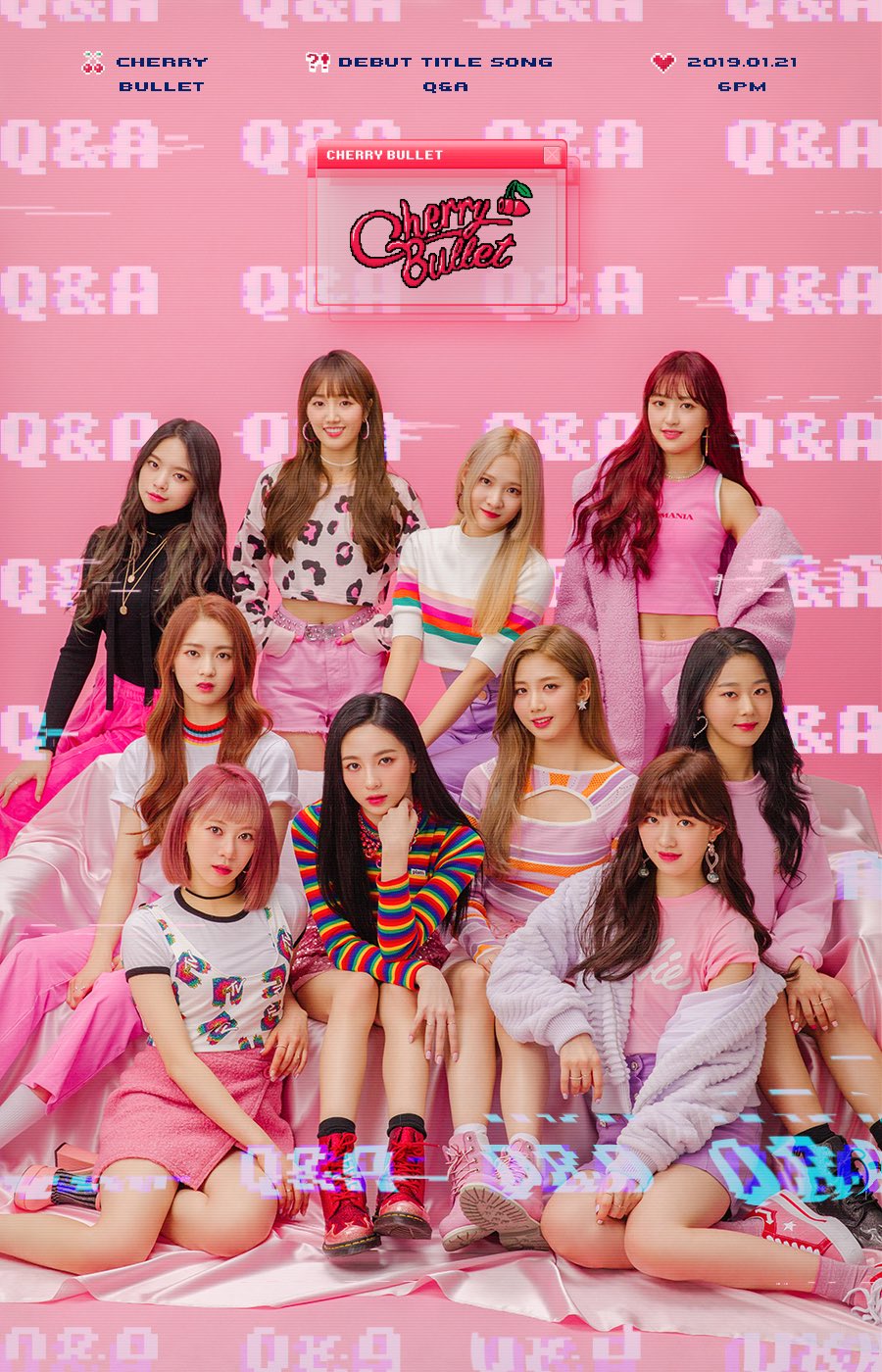 Member Haeyoon brought notice to the group after her stunt at Mnet’s Produce 48. This just further proves that FNC will be handling another dynamic girl group aside from AOA.

2019 will be run by girls and this is just the start. Stay in the know for your latest Kpop news. Follow us on Twitter.