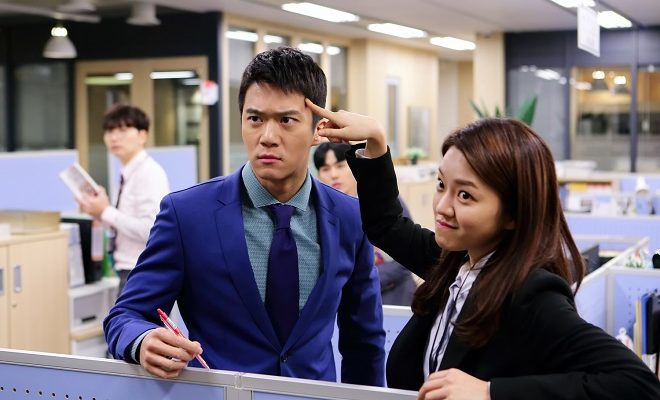 ‘Radiant Office’ is current MBC’s ongoing drama, starred by Go Ah Sung and Ha Seok Jin. Struggling to find a job, Ho Won (played by Go Ah Sung) decides to commit suicide. After failing to take her own life, she is diagnosed with a terminal illness. Determined to sort out her life, she lands herself a new job and romance is about to bloom her way at the new office with her superior (played by Ha Seok Jin). 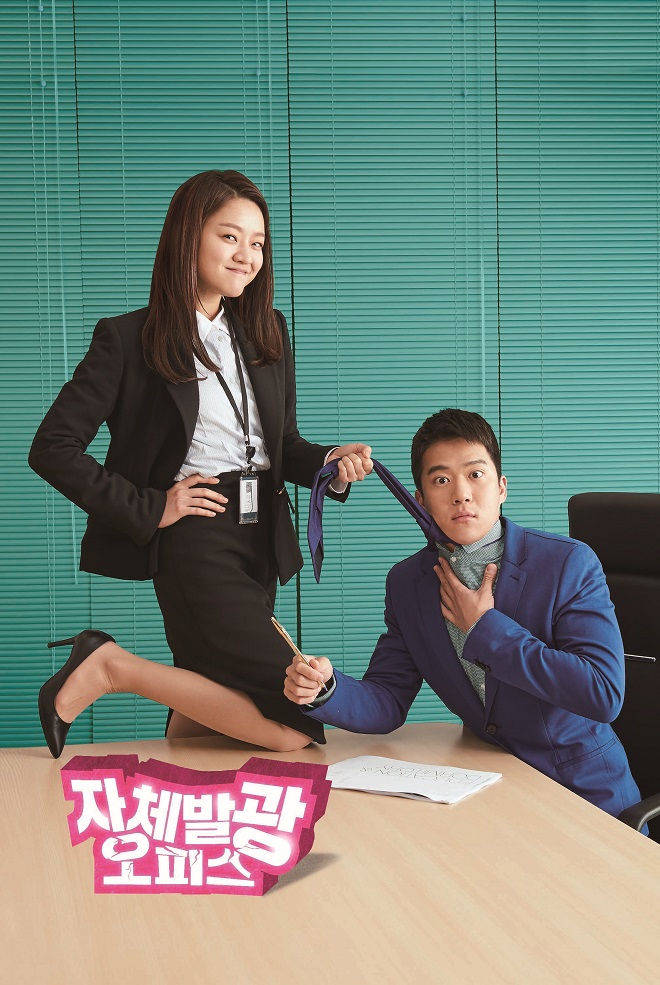 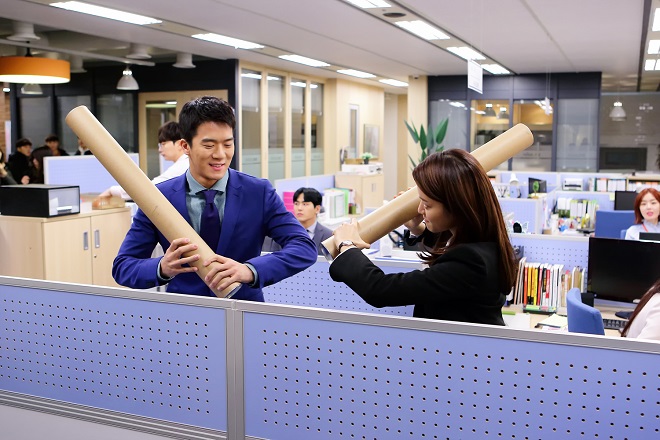 Question: Ha Seok Jin, in your previous work, you relentlessly showed off the charm of a very successful, but despicable character. Once again, you are playing a somewhat unkind character in ‘Radiant Office’. So, how did you distinguish this new role from your previous role which was quite similar?

Ha Seok Jin: When I was initially asked to play this role in ‘Radiant Office’, I found it slightly difficult and I had to think about it carefully. I felt that my character during the early stages of this drama will have many things in common with my previous character. However, after talking with the director, I came to realize that this drama would allow me to grow within the story. The character I played is someone who is not born with a silver spoon in his mouth. But rather, he encounters various shortcomings around misdeeds and politics in his life and eventually, he becomes inferior in society. Midway through the series, he gets frustrated as he faces competition with superiors who are born with privileges. With all these coupled together, I believe that my character in this drama series is different from the previous roles I’ve played.

Question: Go Ah Sung, you appeared in a movie titled ‘Office’. So what kind of differences you noticed regarding these two pieces? And how you have tried to distinguish your role in this drama from your previous character?

Go Ah Sung: I was also a little distressed over it, because the title of this series does overlap with the show I starred in previously. However, after reading the script, I realized that this drama is of completely different genre. Regarding my characters in these two respective dramas, they are quite similar. For example, my character in each show represents subordinates. They are reprimanded and treated unfairly, which turns into pent-up anger. Nonetheless, my character in this drama does not slay anybody. She only lets off her steam when she is frustrated or has pent-up anger. 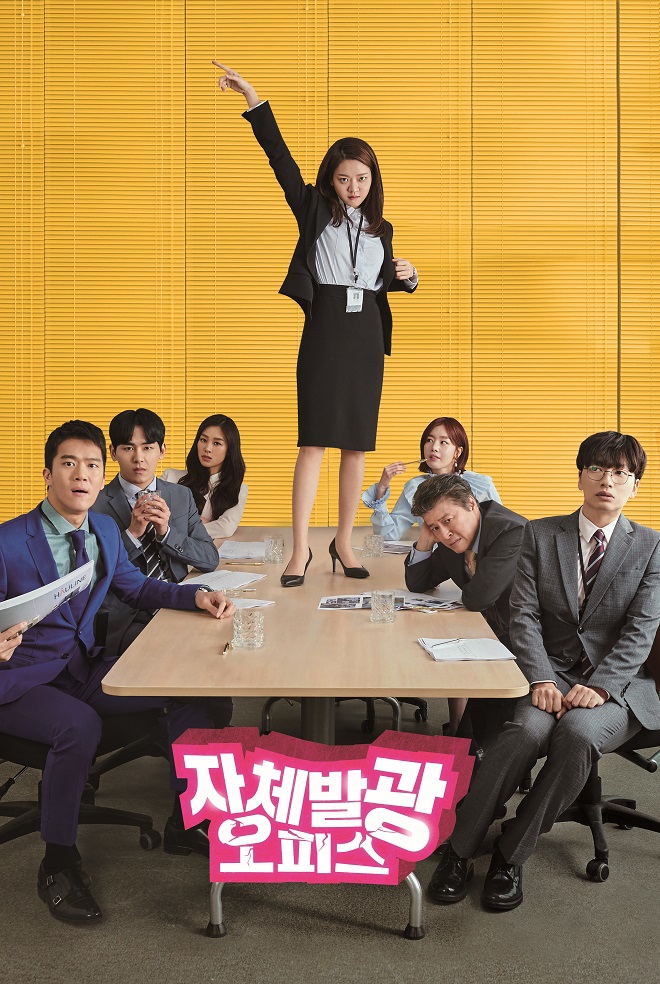 Question: Go Ah Sung, dramas which feature lead actress on cable network during the weekend are well-received by the audience. On the other hand, on terrestrial channels, dramas that feature female actress as leads are not very well-received. Considering this, how will you approach your work moving forward?

Go Ah Sung: When I received the synopsis of this drama, I was so glad to find out that I got to play a character that has a forefront and an independent role in the drama. It’s something that has become quite rare recently. I am so immersed into this drama right now, and I am doing my best. I hope that this drama will turn out to be successful, so that it can have a positive influence on future dramas.

Question: Go Ah Sung, before the movie ‘Office’ was released, I remember you saying that you asked your friends about office life, so that you could study and understand your character a bit more. How about this time? How did you prepare for your role in this drama and what kind of character research have you done?

Go Ah Sung: I think playing an office-related role, at times, seems both familiar and unfamiliar to me. For example, some of the roles I have played so far were really difficult to pull off. They were unimaginable and I could not get any help in real life. For instance, in case of ‘Snowpiercer’, it is about future stories and in other cases, I had to give birth which I have never experienced in my life. However, when it comes to playing the role of an office worker, there are numerous office workers around me. My sisters are all working in an office. My friends who are the same age group as me are all office workers as well. But that does not mean it is an easy role to play either. For this drama in particular, while I was making preparations for the role of Eun Ho-won, I got tremendous help from my own sister. It took a while for me to embark on a new project and my sister just got a new job too. So there were many overlapping elements. Whenever I have some free time, I always give my sister a ride to and fro from work, just so I could hear many stories about office life from my sister. But they are not necessarily reflected in this drama. All offices are quite different however. Of course, there are some stories which are reflected in this show. Overall, it is all about gaining a fresh perspective through the eyes of someone closest to me. This I believe added more fun when I played that character.