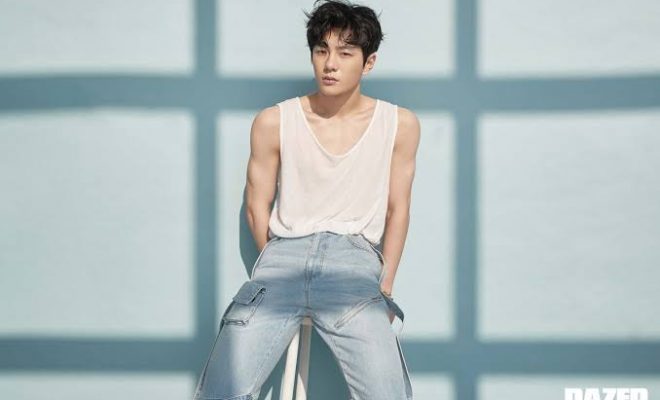 Just like in this photoshoot, Golden Child’s Bomin has so many different sides to him – especially as an idol-actor to watch out for.

The cute side of Golden Child’s Bomin was tossed aside for a bit as he made way for his boyish and masculine charms to take the spotlight on his latest pictorial with Dazed Korea for their March 2020 issue! 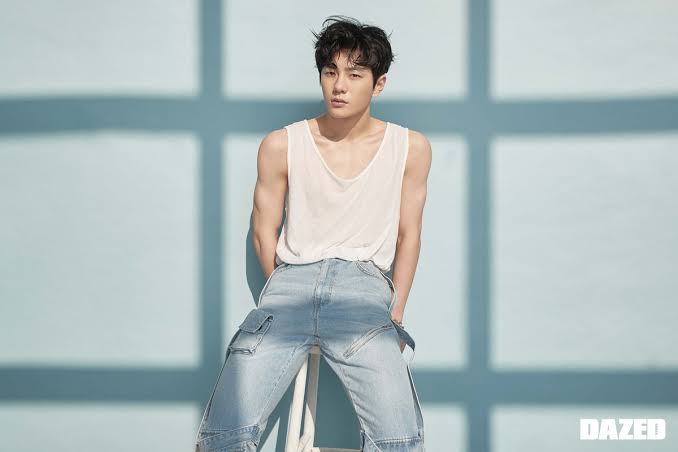 After showing how there are various sides of him in terms of visuals, the Golden Child member then talked about being multi-faceted as an artist with his endeavours as an idol, actor, and even a host.

Other than being active as an idol, Bomin has made himself known for his stable acting skills following his roles in the web drama A-TEEN 2 and tvN’s Melting Me. Recently, he confirmed a new acting project in the works as part of the cast of JTBC’s 18 Again, marking yet another busy year for him.

“I think I transform myself depending on the nature of my schedule,” he shared. In addition to his endeavours as an idol-actor, Bomin is also the host of the hit KBS music show Music Bank along with actress Shin Ye Eun. 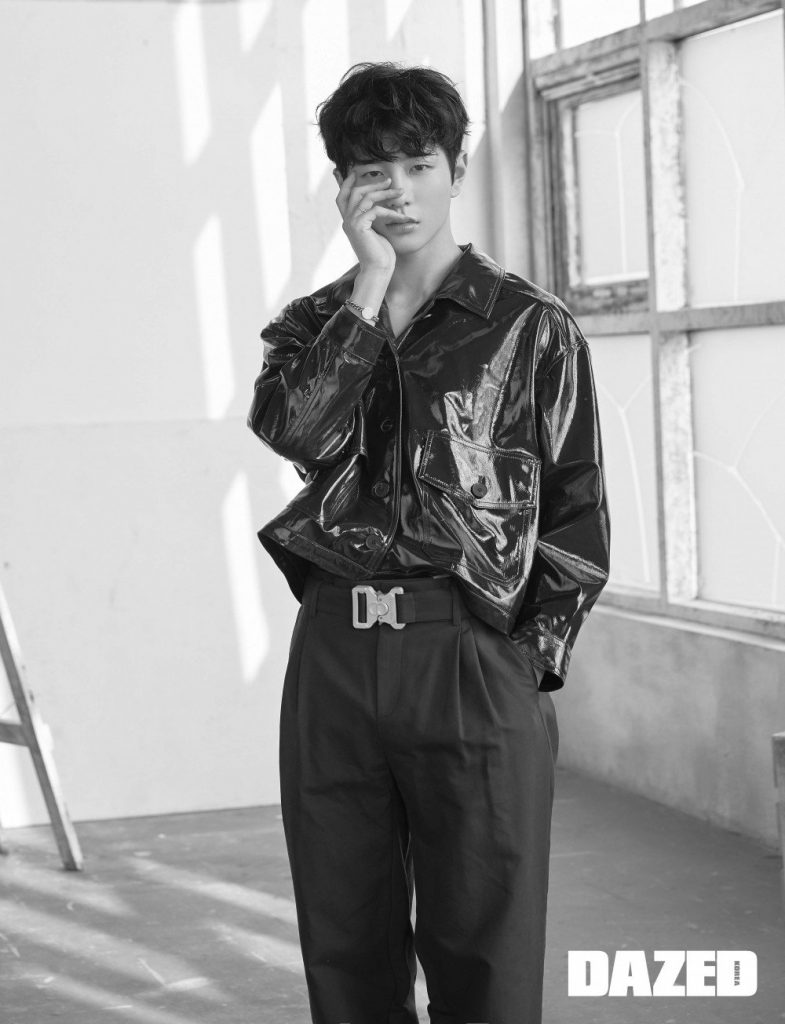 “I feel like I have different alter-egos in a day. When I’m filming a drama, I become one with my character in the drama. When I’m promoting with my group, I become an idol. And when I’m on a variety show, I take on a personality which I feel would match the characteristics of that program,” he further explained.

The idol-actor also revealed that he thinks he exerts energy the most in his ventures as an actor, noting “I think I’m most passionate when I’m filming dramas”.

“I rely on my groupmates a lot when I’m promoting with them. However, when I film dramas, I have to do it on my own because no one else can do it for me. That’s why I feel a strong sense of responsibility coming from it and put more passion,” 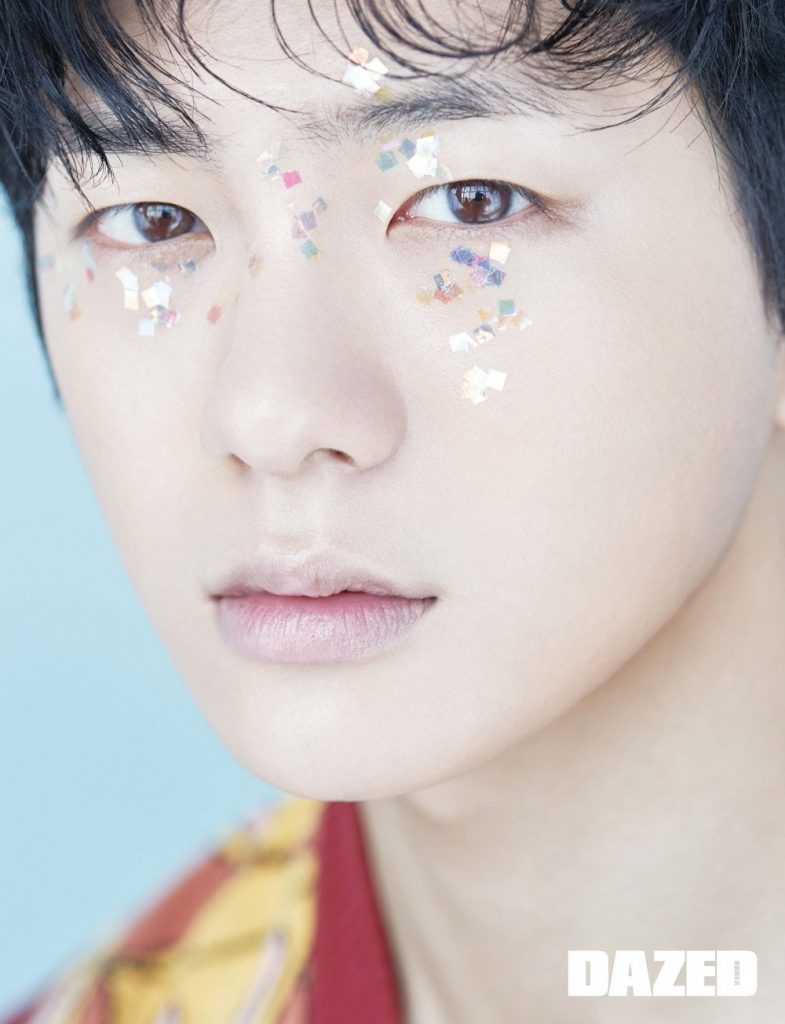 Meanwhile, more photos and interviews featuring Golden Child’s Bomin will be available in the March 2020 issue of Dazed.

Hellokpop, as an independent Korean entertainment news website (without influence from any agency or corporation), we need your support! If you have enjoyed our work, consider to support us with a one-time or recurring donation from as low as US$5 to keep our site going! Donate securely below via Stripe, Paypal, Apple Pay or Google Wallet.
FacebookTwitter
SubscribeGoogleWhatsappPinterestDiggRedditStumbleuponVkWeiboPocketTumblrMailMeneameOdnoklassniki
Related ItemsBominDazedGolden Child
← Previous Story K-Drama Premiere: “Hi Bye, Mama!” Hurtles A Heartwarming Story That Guarantees Smiles & Tears
Next Story → New K-Dramas On Netflix In March 2020: “Kingdom Season 2” & “Hospital Playlist”