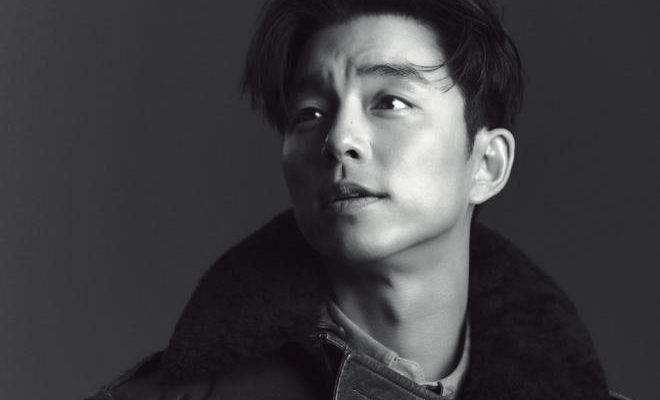 Gong Yoo generously walks fans through his current state of mind in an interview with GQ Korea.

With his much awaited film with Park Bo Gum launching next month, Gong Yoo shares his reflections about his past works and the projects he still wants to explore as an actor. 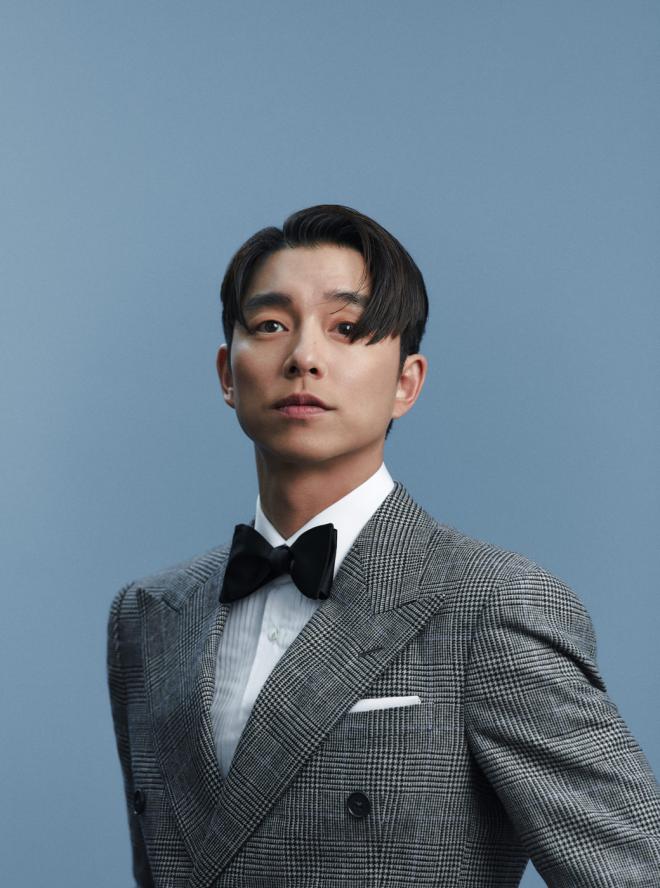 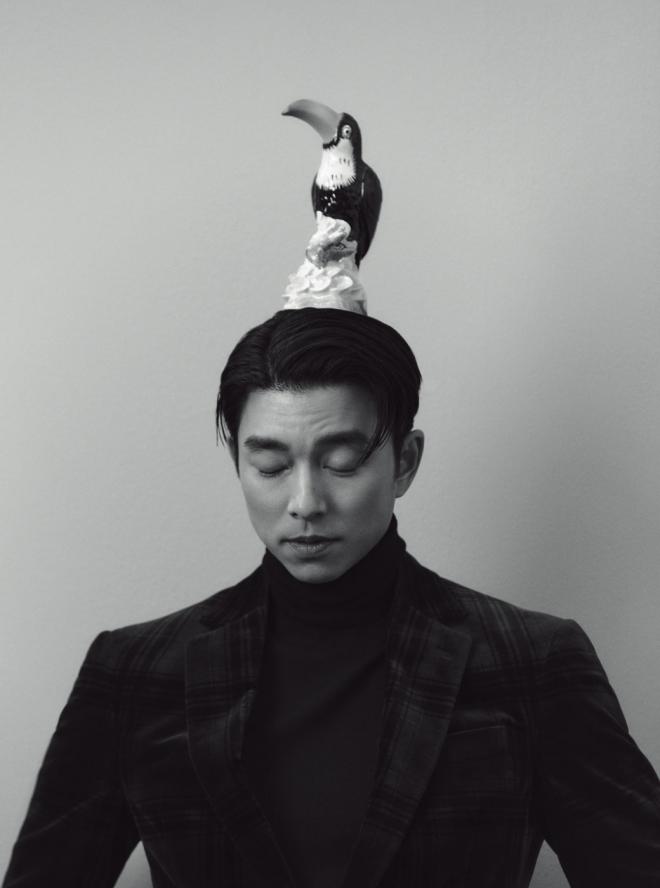 A Man for Himself

At 41, Gong Yoo remarks that he now has a lot of space and courage to only do projects that are meaningful to him. Whereas in the past, he has to endure what others have to say. “In the past, I hated what others were saying but now I do not care,” he utters. With this, he adds that there are many things in the past that he may have missed out on because he used to care on how other people may see it. 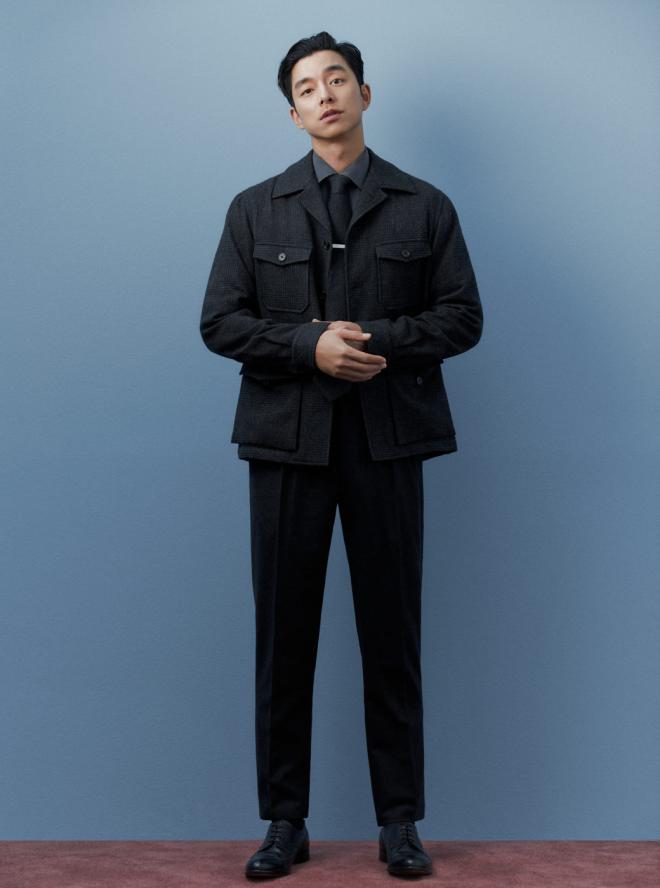 An Actor with a Solid Filmography

With his upcoming film, Seobok, depicting the story of a human clone and with his confirmed participation in Netflix’ Sea of Silence, it seems that Gong Yoo is carefully choosing projects to add his already well-built filmography. But to the actor, it is just simply a choice of doing something that reflects the emotions and mindset he has these days.

With Seobok being a science fiction film and the first South Korean movie to touch on the subject of human clone, Gong Yoo remarks that he is just one of the people living in the present age but worrying about the future. “I am curious about the future and I am also worried,” he remarks. “These days, we live in a city where we have no choice but to worry,” he further adds.

An Actor with a Compassion for Humanity

Gong Yoo is about to celebrate his 20th year in the industry next year. In that span of time, Gong Yoo has built quite a name for himself starring in much-respected and well-loved projects such as Suspect, Silenced, Train to Busan, Kim Ji Young: Born 1982, Guardian: The Lonely and the Great God, Coffee Prince.

Yet, Gong Yoo continues to earn viewers’ respect for how he chooses to refine his craft and use his influence as a medium to relay a message about humanity and compassion. “When I think about my filmography, I think the starting point is compassion for humans…and in the compassion I include myself,” he remarks.

“When I was filming Goblin, I used a lot of expressions of weakness…I think humans are truly and infinitely fragile animals,” he says. “Would the world not become more beautiful one day if we build up feelings of compassion with one another,” he continues. 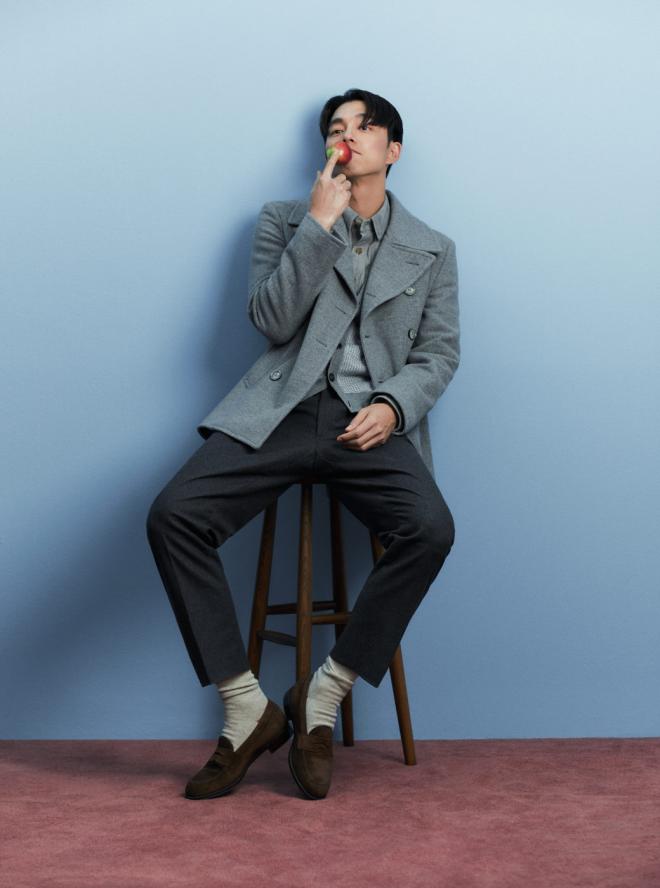 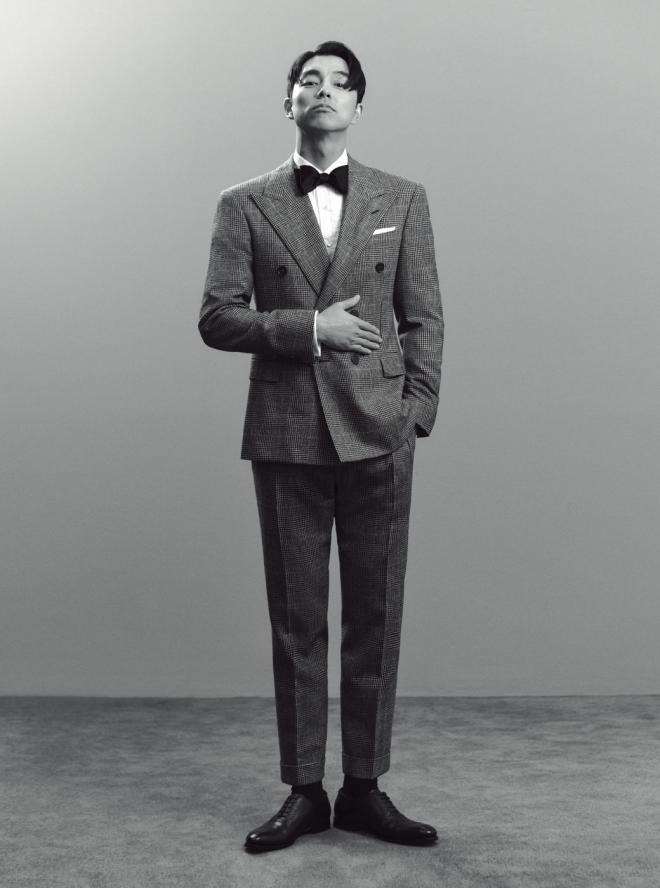 An Actor With Passion for Expressing Human Emotions

While he maintains the equal regard for all the projects that he has done, Gong Yoo notably mentions Suspect for it is the production that has pushed him to the extremes. “It was the most physically difficult work I have ever taken,” he says. Apart from losing weight and bulking up to portray Ji Dong Cheol, Gong Yoo insists that he has chosen to undergo those harsh adjustments physically to help him prepare for the character’s emotions.

“I think that process took up more than half of the expression of Ji Dong Cheol. Through the screen, I saw unfamiliar expression that I have only seen for the first time,” he explains.

Similarly, Gong Yoo prepares for his role in Seobok by going on a diet one more time to change his face and appearance. “Since the character Ki Heon is not a healthy person, I wanted to look a little ruined…it is my role in the movie to protect the cloaked human suit, Seobok (Park Bo Gum),” he elaborates. 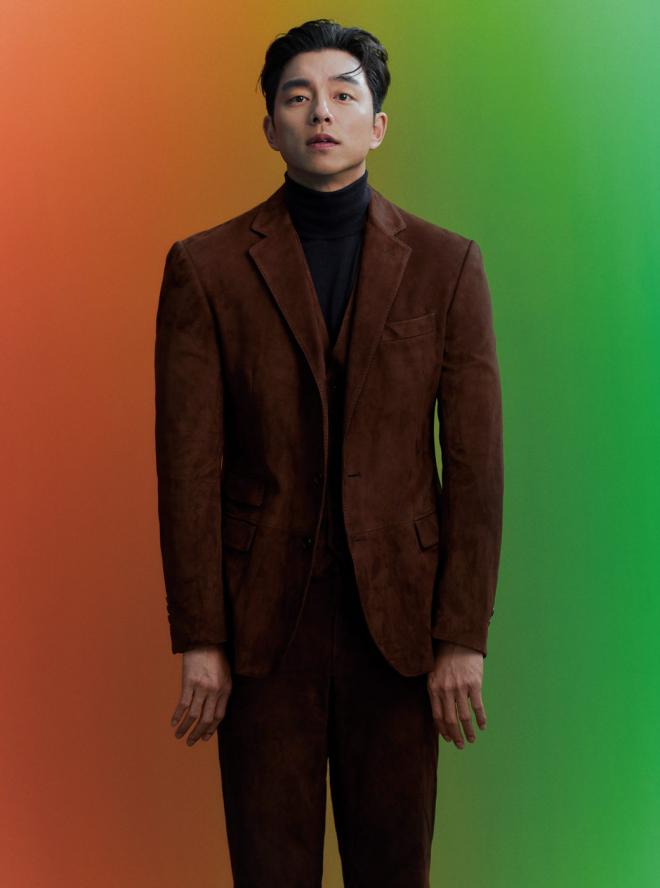 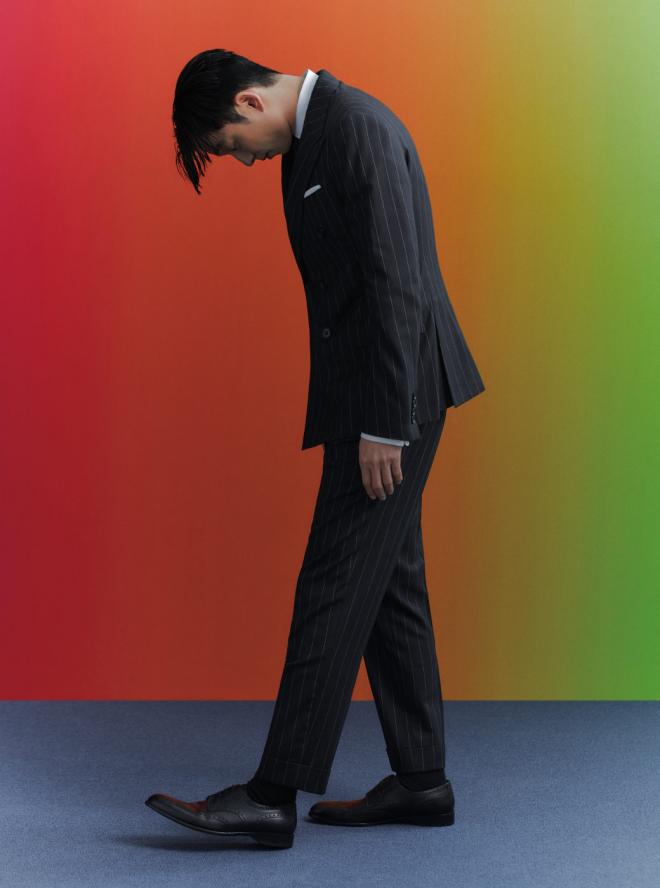 An Actor who is also human

As with most of his interviews, Gong Yoo never fails to remind fans that he is also human – who lives a life that may be far from how others imagine it to be. “It seems that lot of extra points are given to the usual appearances and words that I speak during interviews. I do not think I am such a broad and deep person but rather the perspective and esteem that fans give me drive me to become a better person,” he relays. 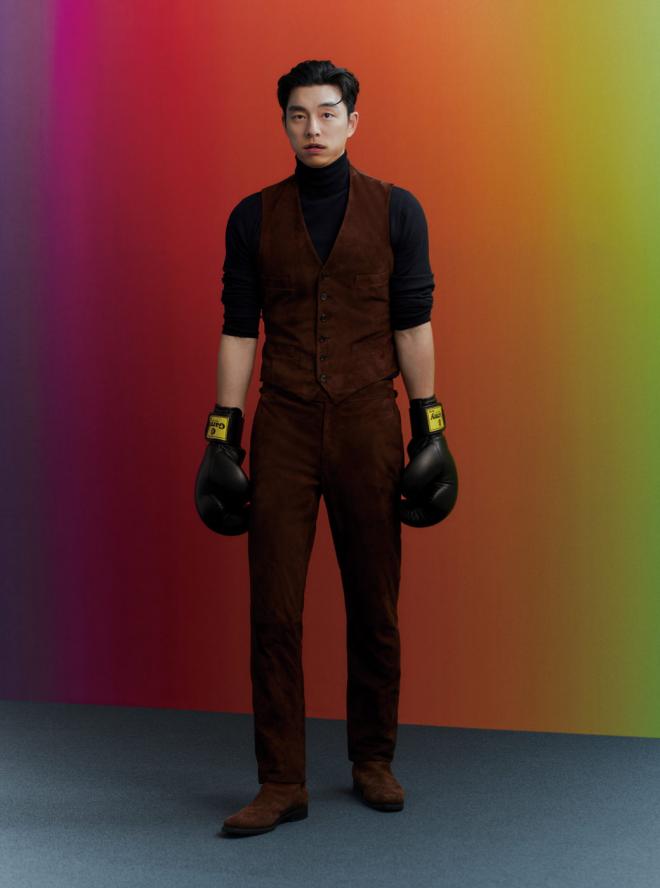 Gong Yoo, just like most of us, has dreams that are yet to be fulfilled. “I want to have a small restaurant in Jeju Island someday,” he says. He shares that food photos take up the most space in his mobile phone. “Perhaps (another) reason why I said I wanted to open a restaurant was because of my attachment to certain space. There is a fantasy of wanting to stay in a pretty and simple space even if it is very small. I do not know if I will really do a restaurant later but I want to live close to the countryside,” the actor relays.

Amidst all the fanfare, Gong Yoo remains to be a person of his own — a person who needs his time alone, his solitude.