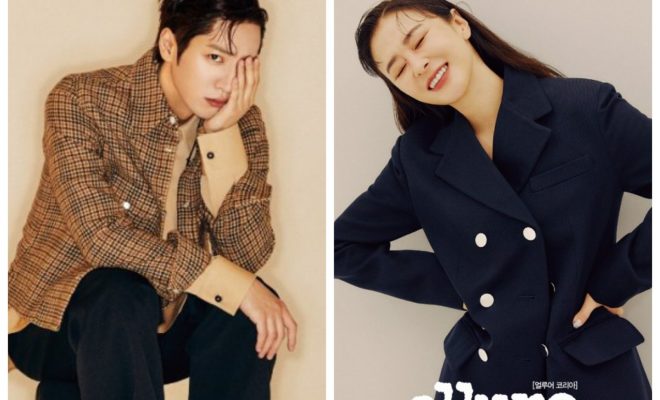 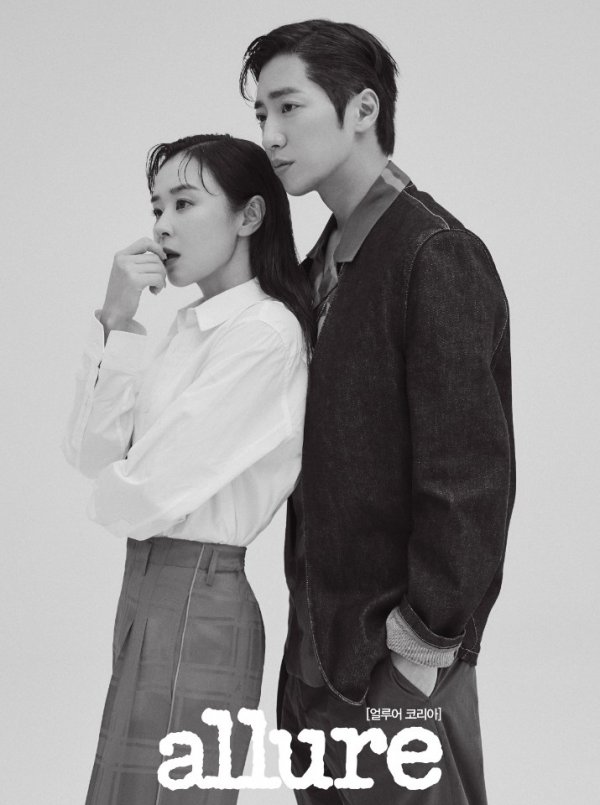 The drama is about a woman who does a desk job after being forced out of the National Intelligence Service. But unexpectedly, she is called to return as a field agent again, and take part in an undercover operation that involves an intellectual property theft case of one of the top organizations.

It is a comedy action drama that will depict how an ordinary woman will save her family, people, and country, providing viewers with intense satisfaction and extreme pleasure which is beyond fun. 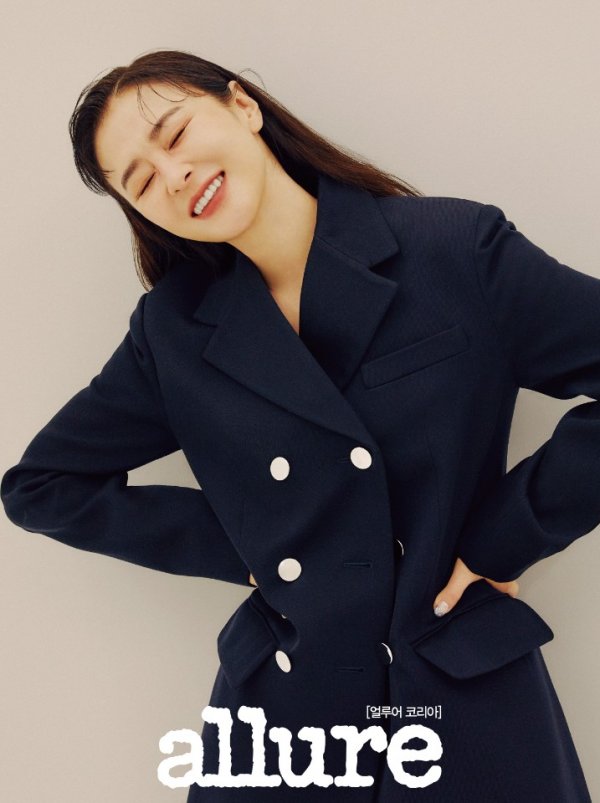 In the drama, Choi Kang Hee plays the role of Baek Chan Mi, who is called ‘the problem in the National Intelligence Service.’ She possesses the best skills but the worst personality. On the other hand,Lee Sang Yeob plays Yoon Seok Ho, a CEO of an IT company.

The two meet together forming an unexpected relationship as a corporate director and executive secretary. They are also connected from their past as a former tutor and a student, thus weaving an interesting story. 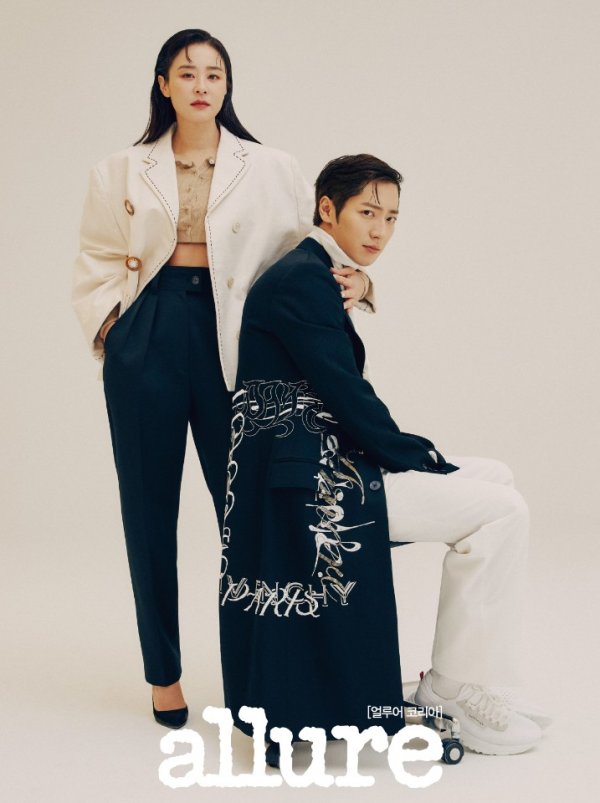 Featuring avant-garde stylized outfits, the actors are donned in oversized jackets and bottoms making their silhouette larger. The pictorial of the two actors calls for admiration as they flaunt their extraordinary visual power bolstered with bold styling.

Moreover, the two who got close together while shooting Good Casting, were applauded for their compatibility. They struck natural poses and expressions, while finishing their shots in happy spirits.

The two actors also share stories about Good Casting through interview conducted immediately after the photo shoot. Subsequently, they express their excitement waiting for the very first broadcast.

In particular, Choi Kang Hee, who showed high-level action scenes through Good Casting, said, “I went to practice two or three times a week and practiced the basics.The action is fun. These days, the atmosphere is heavy, so I want to make the viewers comfortable.” 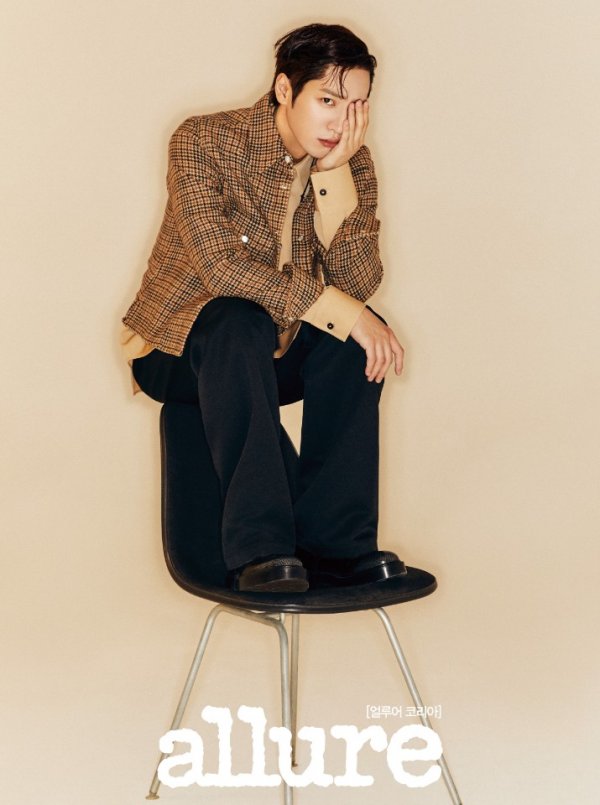 Lee Sang Yeob said, “My character, Yoon Seok Ho is basically a cool person, but he also has flaws as a human being. There are a lot of things to see and a lot of laugh-worthy moments in the drama.”

The production team said, “Based on the world of spies that includes women who can never leave the NIS to live and eat, the drama is a comprehensive set of exhilarating espionage action, pleasant comedy, and sweet romance. We will show you a great drama that will blow away your worries.”

Good Casting will broadcast its first episode on April 27 at 9:40 p.m. KST via SBS following Nobody Knows.