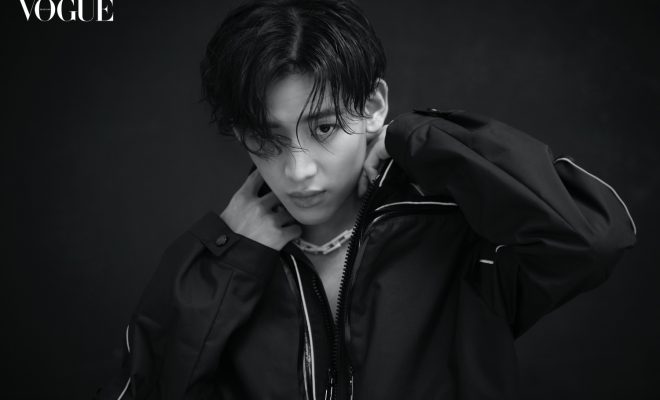 #BelieveInBamBamDay: The Immense Influence Of GOT7’s BamBam Which Continues To Inspire Fans Worldwide

By Yann | May 2, 2020
151
SHARES
FacebookTwitter
SubscribeGoogleWhatsappPinterestDiggRedditStumbleuponVkWeiboPocketTumblrMailMeneameOdnoklassniki

Among the living examples of the word “influential” is none other than GOT7’s BamBam.

GOT7’s BamBam has proven his immeasurable popularity and influence not just in South Korea, where he debuted as an idol, nor Thailand, his home country, but also all around the world.

His prominence is one that can’t be denied, especially as he has made his name well-known in various fields aside from music—including the world of advertising, social media, and even the fashion industry. As he celebrates his birthday, let’s look back on the immense influence of BamBam in numerous fields all around the world. 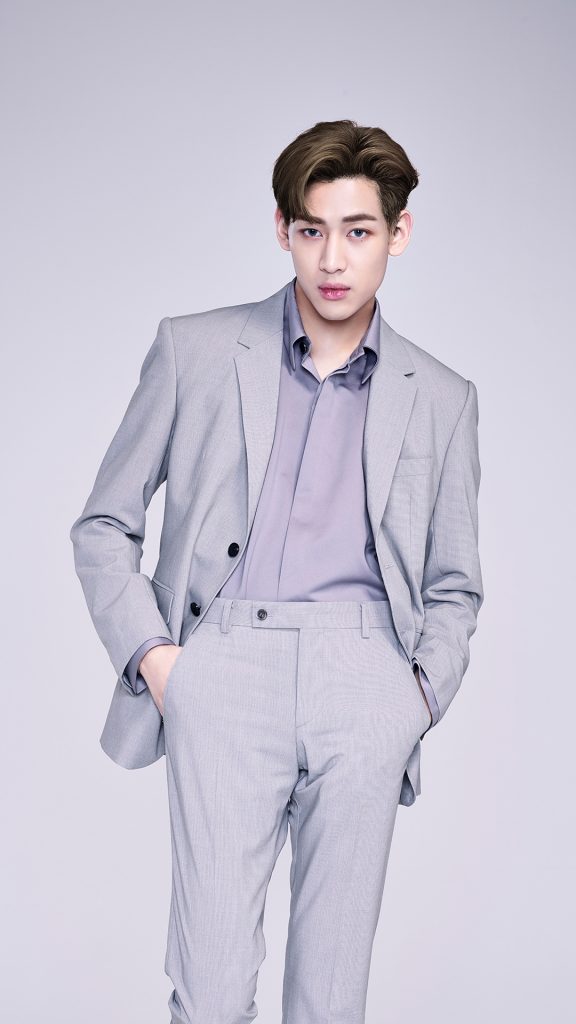 As an advertising model

Since 2017, BamBam has been the star of various advertising campaigns by some of the biggest brands in Thailand.

Ranging from telecommunications companies, smartphones, e-commerce, clothing, food, motorcycle, and luxury bedding, the GOT7 member has attracted the global market to various brands over the years, boosting their popularity and further proving his power as an endorser.

In April 2017, he even took a step further as he teamed up with Yamaha Thailand to release a special single titled “Make It Right”, which received a hot response from fans.

Currently, he is the main model of the 5G campaign of AIS, Thailand’s largest telecommunications company. Among his numerous endorsements, he is also making waves as the face of smartphone brand Vivo in the country.

Of course, among the many fields where BamBam is extremely influential in would be with his main career as an idol. Aside from the global success of GOT7, he had also released solo music including his 2019 collaboration with F.Hero titled “Do You”.

In the same year, the “treasure of Thailand” also received his first award of his own from the 8th Daradaily Awards for the Male Popularity Vote title.

For the solo fan meeting tour titled GOT7 BAMBAM THE FIRST FAN MEETING TOUR “BLACK FEATHER” In Thailand which he held last year, the rapper visited five cities in his home country—and all shows were filled to the brim with fans.

In fact, its Bangkok leg was initially supposed to be held for two days only. However, due to the hot demand for tickets which were immediately sold out upon the opening of sales, BamBam ended up adding another date to his shows in Bangkok.

Shortly after ticket selling was opened for the third day, the event was marked fully booked as well, proving his unparalleled popularity in the country once more.

As a fashion entrepreneur

The rapper has also explored the fashion industry—and his venture expanded beyond just modeling for various top magazines all around the world.

In December 2017, he launched a clothing line with the online apparel brand Represent, which is known for its collaborations with various celebrities and social media influencers in creating merchandise which spreads meaningful messages. Additionally, the profits made from the collaboration merchandise will proceed to charities of the celebrity’s choice.

For his collection named DoubleB which was inspired from his famous nickname, BamBam was able to sell a total of 13,707 items for his limited edition designs, which were made available for two weeks only. The proceeds from these were then donated by the idol and the brand to Water.org, whose mission is to provide access to safe drinking water. 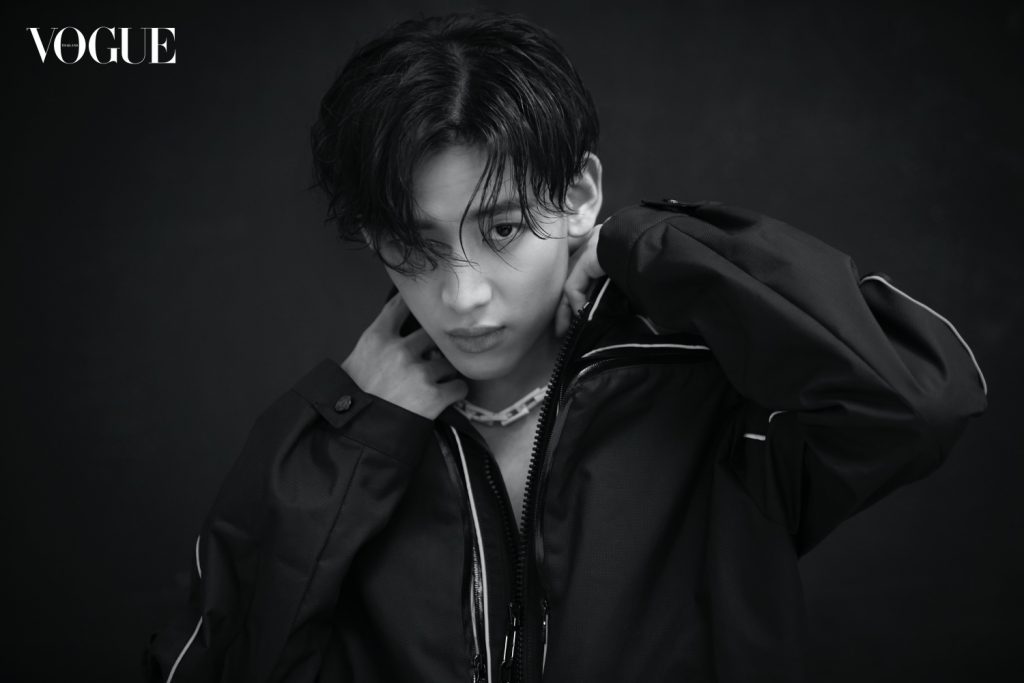 As a social media star

BamBam’s reach in social media is also something worth noting about, especially as it garnered impressive feats for idols with individual accounts.

Based on Twitter’s statistics in 2019, he was ranked first in Thailand’s most mentioned entertainment accounts—a feat which he also acquired in 2018. The second most tweeted hashtag in Thailand was also “bambam” and the seventh was “뱀뱀”.

Moreover, he placed tenth in the overall list of K-Pop accounts most mentioned by global Twitter users. Making this feat even more impressive, he is one out of the only two idols who were able to make it on the list with their solo accounts—and the only one from his group, whose official account ranked at third, to do so as well.

Last September 2019, he also impressively surpassed the 10-million follower count in his personal Instagram account. This makes him the second highest-followed GOT7 member after Jackson, and among the group, the two rappers are the only members so far who have listed a double-digit million count of followers on the platform.

Along with his senior labelmate Nichkhun of 2PM, BamBam also became the spokesman for UNICEF Thailand’s child protection campaign. In September 2019, he donated 100,000 baht to help children affected by the flood in the country’s Ubon Ratchathani province as well. 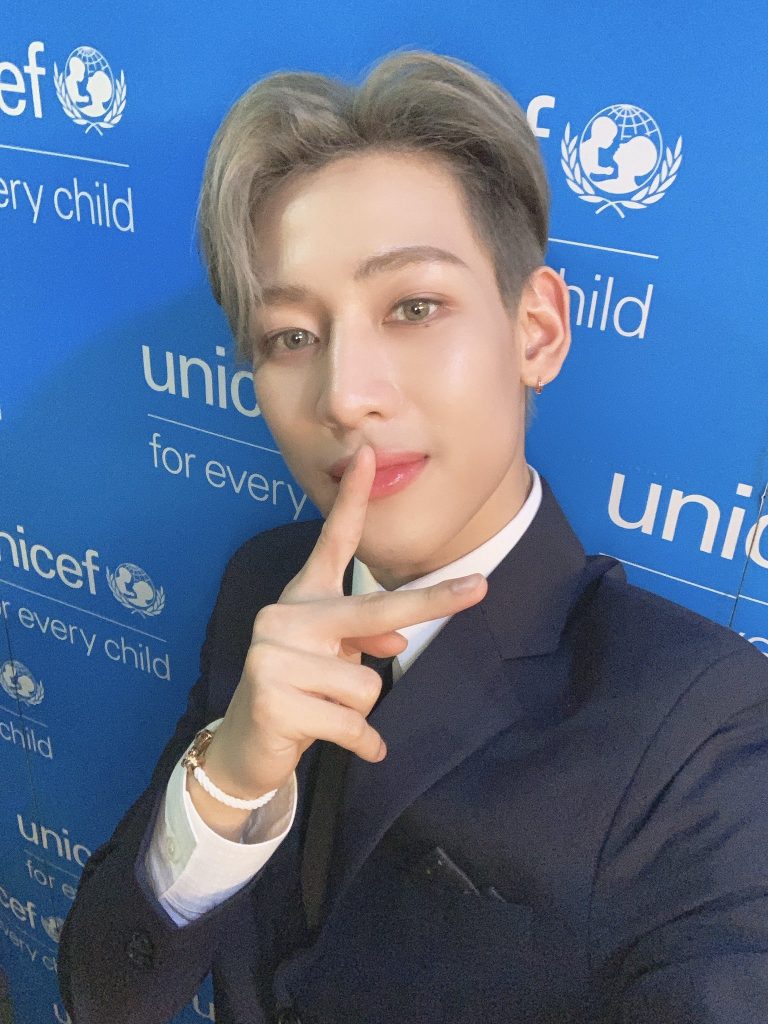 Following their idol’s footsteps, various fans showed BamBam’s good influence by donating to various foundations as well as adopting trees under the idol’s name in honour of his birthday.

We want to celebrate your life with more life! So, we made a donation to adopt a tree in the Amazon of our country, Peru, and give more life to our nature.#BelieveInBamBamDay pic.twitter.com/SXnETb3oI7

Made a small donation in celebration of bambams birthday to the World Food Programme (WFP) under Bambams name.

Hope it is received well and happy birthday bam! ?

Dedicating this year's Zakat donation to Bambam's birthday! ?
You have helped me and made me smile a lot and I wanna show my gratefulness to the world by helping them too.
I wish you a happy birthday filled with joy and fun, love you lots!?#BelieveInBamBamDay pic.twitter.com/4HZsP6laY1

We are also happy to share the work of our sisters who made a donation to a foundation that helps children with cancer in Antofagasta, Chile.
Our beloved BamBam is a UNICEF ambassador so we wanted to honor his work.❤❤@BamBam1A ?#BeliveInBambamDay @GOT7Official pic.twitter.com/9fxNqHs2Q0

It truly is heartwarming to see that BamBam and his wide influence continue to thrive for the greater good, and the way it inspires fans has made it even more meaningful. With this, we hope he continues to rake in success for all the fields he wishes to explore—seeing as he has a “golden touch” when it comes to his various endeavours. Happy birthday, BamBam!