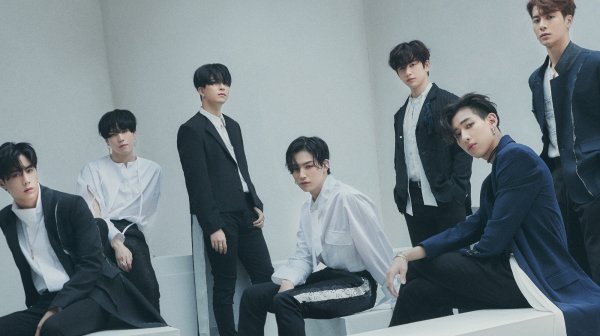 In the fast-paced and dynamic world of K-Pop, GOT7 intends to keep their top-notch music always appealing and growing.

Loved for their gift to inspire and entertain through music, GOT7 ensures steady and sincere purpose as one of the most sought-after idols of their generation. Continuously releasing albums while promoting through concert series, giving back to their fans has always been of paramount importance to JYP Entertainment’s prized group. 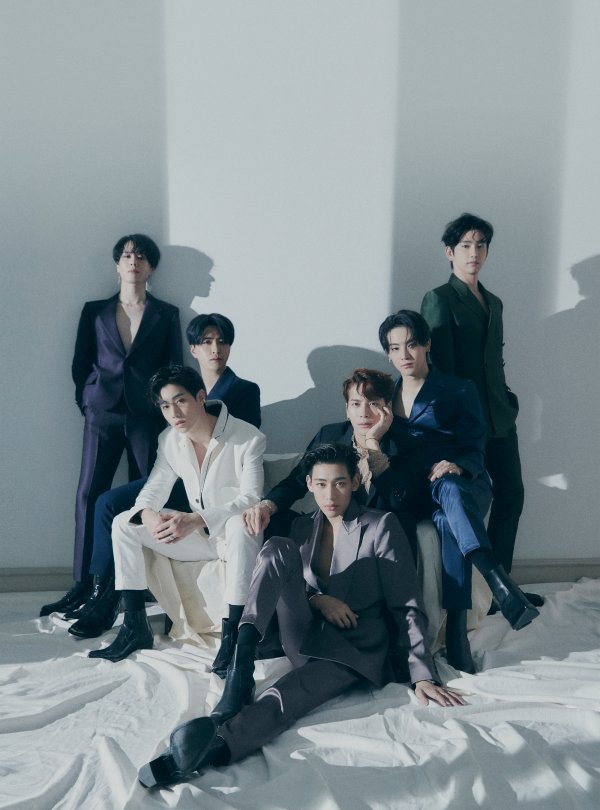 Recently, GOT7 has had their loyal following sweetly chant their name with the release of their latest album. Their newest music trended worldwide as soon as it was launch.

The members have actively taken part in the music creation process with JB, Jinyoung and Yugyeom also being credited as co-songwriters for the album. The title track, “You Calling My Name” has R&B and heavy funk sounds and is more sophisticated than their previous discographies.

Written by the group’s leader JB, the lyrics of the song is directed towards their fans who according to them is a reason for their existence.

Sharing thoughts about their latest work, GOT7 unitedly express the meaning of their new album, as well as, their future goals.

BamBam sweet talks how the group’s inspiration spurs from the support of fans. Hence, they cannot find meaning without the fans calling them.

“Our previous songs were full of sound and embellished with colors. The album itself feels simple, but definitely have a sultry vibe,” shares leader JB.

Further adding the risque concept of Call My Name, JB remarks how the group want to approach different style. The drastic transformation follows the intention of presenting a sharp and seductive vibe.

Meanwhile, Jinyoung mentions having inhibitions like the members when they first heard the guide of the title track. But, appreciated finding an opportunity for themselves. 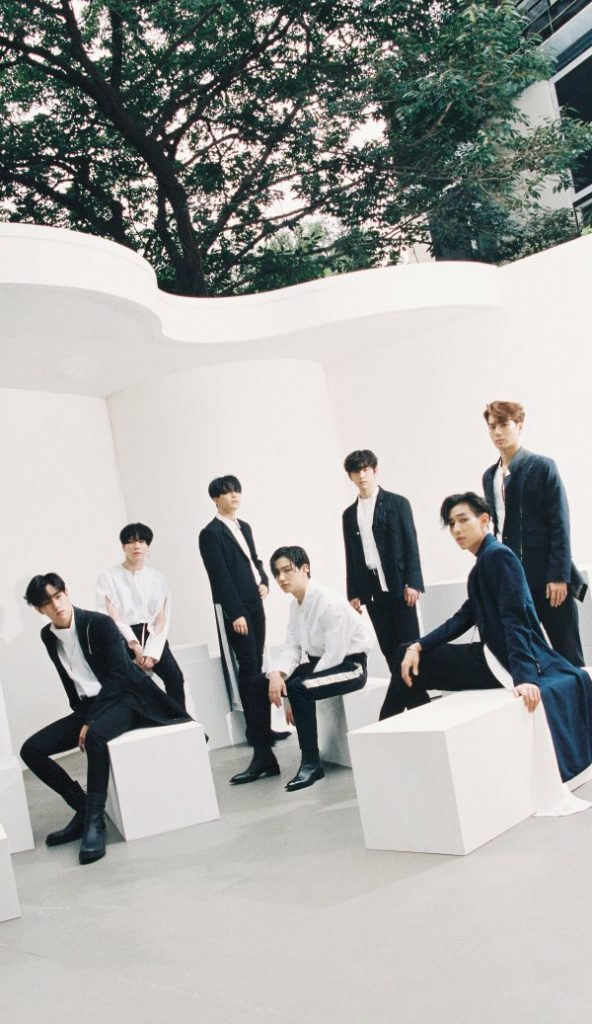 Aside from gifting fans with music, GOT7 goals to keeping themselves healthy with proper diet and exercise. That way, every visit they make with their fit bodies, their robust visuals will satisfy their fans.

Jackson has nothing but grateful words for the support of their world tour. He looks forward to the dynamic Ahgases in Thailand whom they will be meeting in 2020.

Confessing he is more pressured for preparing and showing good performances every year for their supporters, JB feels less burdened on the shows’ attendance.

“It’s the fate of a singer. Singers should sing and be loved for performances, so I don’t think they should be disappointed.”

It’s been over five years since Got7 and their fans have been together. Nevertheless, the mutual adoration just keeps getting better. Youngjae is proud of that. He is happy that the followers are friendly and they like to be with them together.

Yugyeom also mentions his penchant to shout GOT7’s name before the show or on encore stage. The tension and excitement always touch his heart everytime at those moments.