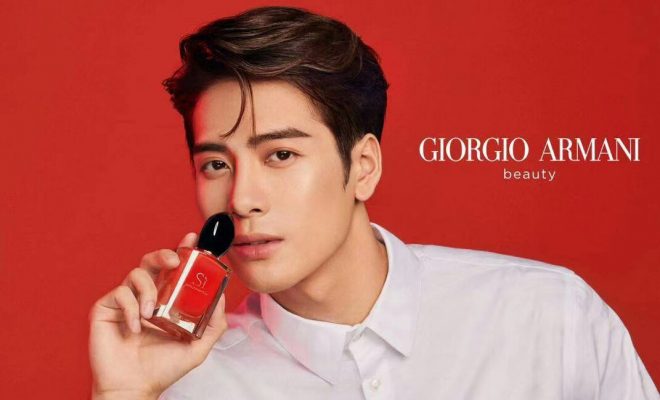 In just a span of one month, GOT7’s Jackson has announced so many fancy endorsements and brand ambassadorships!

GOT7’s Jackson has added another luxury brand to his growing list of endorsements as he becomes the newest face of Armani Beauty! 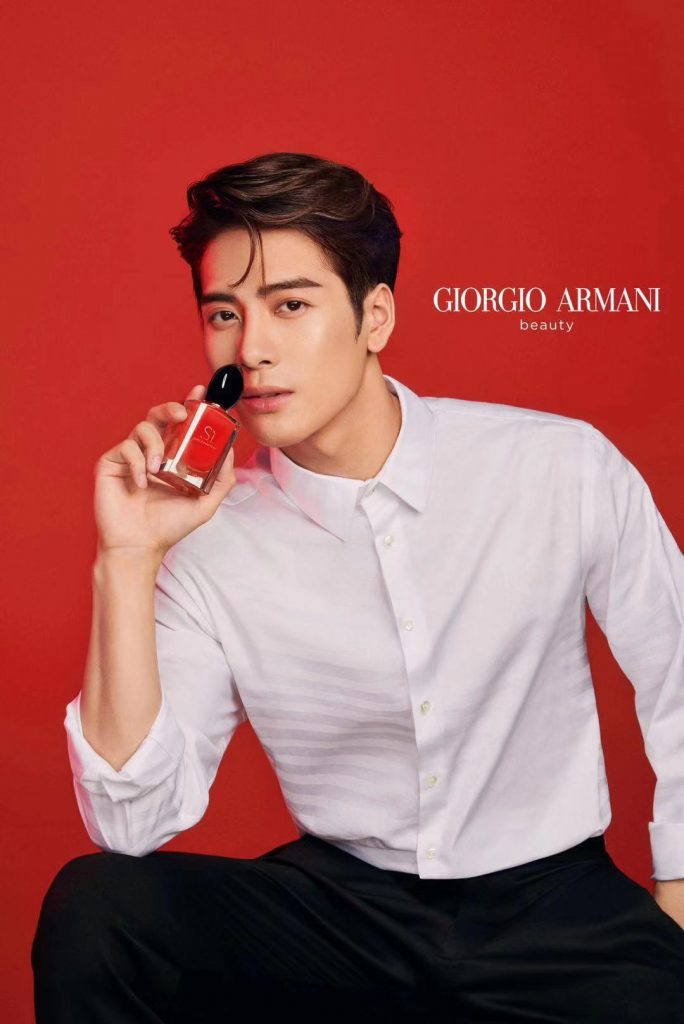 The rapper captivated fans with his gorgeous posters as the newest brand ambassador for Armani Beauty – an assignment he excitedly announced on August 2. He specifically serves as the new face of their popular perfume line Si Passione Eau de Parfum.

Showing his gorgeous visuals, the dashing idol starred alongside the irresistible reinvention of the signature Armani fragrance, which is available for 116 USD per bottle.

Donning a crisp white button-down, the GOT7 member stood out from the striking red background of his posters which matched the product’s bottle color.

Additionally, Jackson also shared snippets of his commercial film for Armani through his Instagram stories. 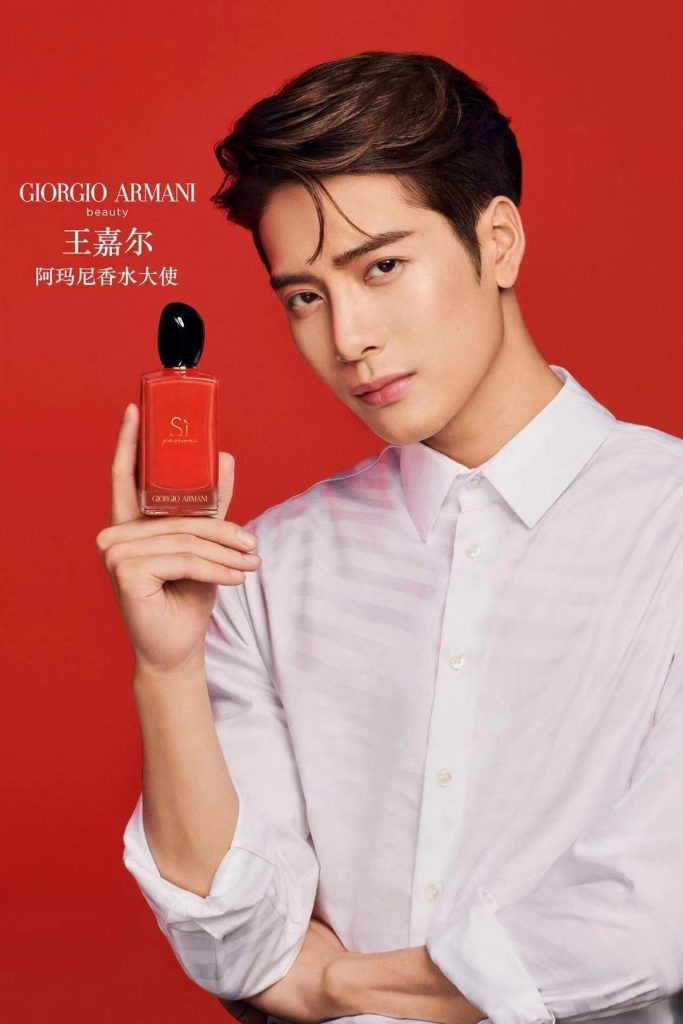 Earlier this month, Jackson has been named as the brand ambassador of Fendi in China. He also launched a velvet capsule collection he designed himself – his first ever – with the brand.

Upon its launch in China, the pieces from the collection were immediately marked as sold out, which shows the idol’s immense popularity and influence in the buying market.

He had also recently shared his global ambassadorship for the luxury brand Cartier, where he modeled its popular jewelry line Juste Un Clou. The elegant collection is composed of high-end rings and bracelets which are said to be among the finest of fine jewelry.

READ: GOT7’s Jackson Is The Epitome Of Luxury As The Newest Face Of Cartier